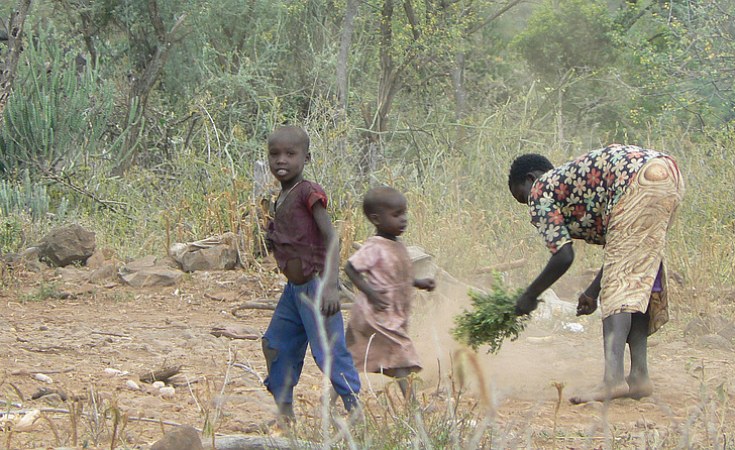 Over 43,000 members of the Endorois community residing around Lake Bogoria risk eviction after their ancestral land was gazetted as a Game Reserve, the High court heard yesterday.

Lawyer Mirugi Kariuki told a Constitutional Court sitting in Nairobi that the area situated both in Koibatek and Baringo districts is endowed with fresh water where the community holds its traditional ceremonies and get traditional medicine.

He told the court presided over by Justice David Rimita and Justice R K Rawal that the community negotiated with the Councils and the Government and the game reserve was set up around the lake.

However, he said the two districts had denied threatening to evict the community adding that they admitted collecting money from tourists. The Councils however failed to show statements on how they spent the money.

Saying that the area is a sanctuary of birds and has hot springs which attract tourists, the lawyer stressed that this has generated huge incomes for the Government and the County Councils to the detriment of the community.

State in the Dock Over Human Rights

A Small Community With a Rich Culture 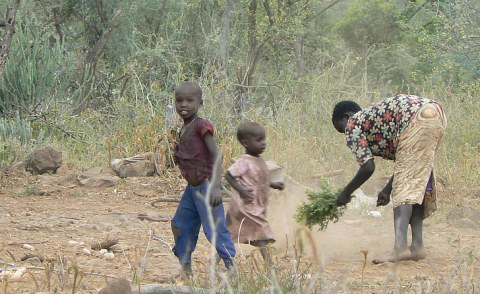 Indigenous Kenyan Community Wins Key Land Battle
Tagged:
Copyright © 2002 The East African Standard. All rights reserved. Distributed by AllAfrica Global Media (allAfrica.com). To contact the copyright holder directly for corrections — or for permission to republish or make other authorized use of this material, click here.