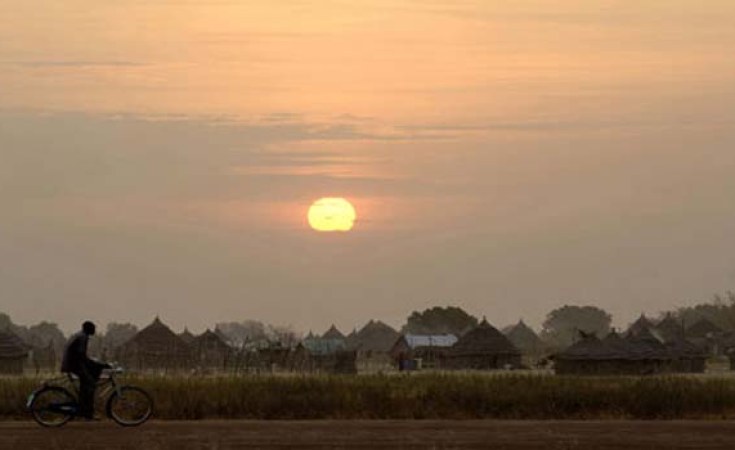 Juba/Khartoum — Failure to allow thousands of Abyei civilians to return home following recent conflict could destabilise other parts of Sudan, the UN has warned.

"That could lead to political instability because people's tales of what happened to them can affect opinions, and that creates a problem for reconciliation," Ashraf Qazi, Special Representative to the UN Secretary-General in Sudan, said.

Qazi's warning on 26 May followed a tense week in which demonstrators criticised the situation in Abyei and the international response so far. The protestors took to the streets in the Southern Sudanese capital of Juba, in Eastern Equatoria, and in Northern Bahr el Gazal.

A spokesman for the Sudan People's Liberation Movement (SPLM), which recently clashed with the Sudanese Army in the disputed oil-rich region, claimed the attacks were orchestrated by the government to force the southerners out of Abyei.

to the Abyei problem by killing the people and displacing them," SPLM Secretary-General, Pagan Amum, told reporters in Khartoum.

Government officials deny the SPLM claims. Sudanese army spokesman, Brig. Osman Mohammed Al-Agbash, told reporters that the SPLM had failed to move its troops to areas designated in the 2005 peace agreement. Instead, it had attacked the army's 31st Battalion using tanks, rocket launchers and machine guns, he added.

"[The] SPLA withdrawal of its troops from the east to deploy them in Abyei was a stark violation of the peace agreement," the spokesman said in Khartoum.

"The deployment of police troops to undertake security tasks has escalated conditions that resulted in the total evacuation of the town."

"We are sending a message that one part of the body will never rest if another part is not okay."

Demonstrators in Juba, including political party supporters, civil society and provincial officials, marched through the town to present a petition to the Southern Sudanese President, Salva Kiir Mayardit, on 23 May.

"We condemn the attack by the SAF [Sudan Armed Forces] on our civilians in Abyei," Kiir told them. "When Omdurman was attacked, we stood behind the government in Khartoum, but now they have turned to attacking our people in Abyei.

"Because the SAF brigade was illegal in Abyei, I asked president Bashir to move that brigade out of Abyei so as to stop the clashes from continuing,"

he added. "President Bashir promised to pull out the brigade, and as of now we are waiting to see whether he will implement it or not."

Qazi said an investigation would be conducted into the recent attack on Abyei. According to the CPA, he added, only the Joint Integrated Units, which are a combination of south and north Sudan troops, were supposed to be in the area.

"But there have been some forces that are not supposed to be there," he told reporters in Juba. "That includes the 31st Battalion."

He rejected allegations by senior SPLM figures that the UN Mission in the Sudan contingent in Abyei favoured the SAF, and even shot at some people who were fleeing the town after the latest clashes on 13 May.

"The UN is dealing with a delicate situation," Qazi said. "Reports that the UN shot at some people [are] completely misleading - nonsensical, to use a strong word."

Instead, he added, the UN and other aid agencies were providing help to the displaced, whose number are increasing.

Last week, the UN resident coordinator in Southern Sudan, David Gressly, said available humanitarian assistance could cover two weeks. "If it [the conflict] continues for a week or two we would need additional supplies," he said. 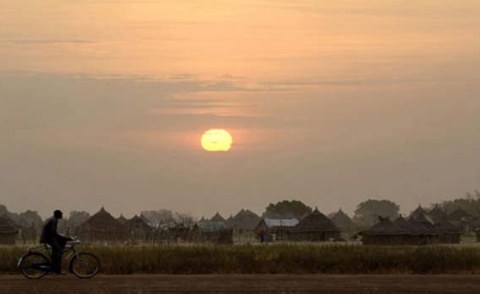 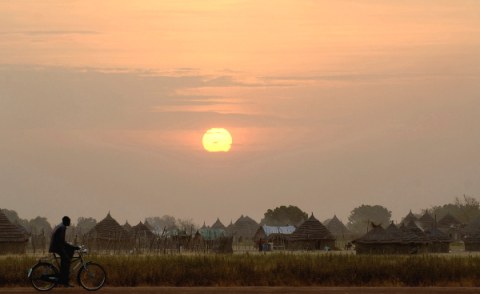 'No Compromise' Over Abyei - Sudanese Govt 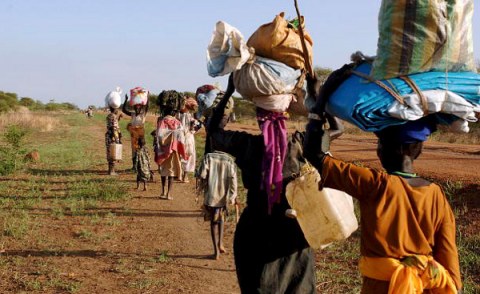 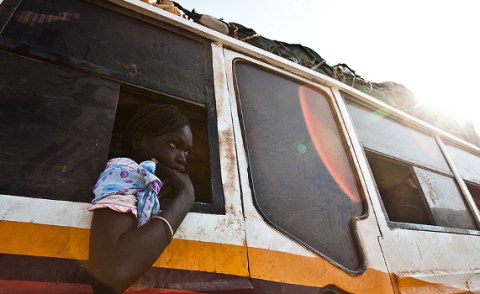 Sudan: North and South in Key Talks on Referendum
Tagged:
Copyright © 2008 UN Integrated Regional Information Networks. All rights reserved. Distributed by AllAfrica Global Media (allAfrica.com). To contact the copyright holder directly for corrections — or for permission to republish or make other authorized use of this material, click here.