South Africa: Miriam Makeba Sang the Music of Her Roots 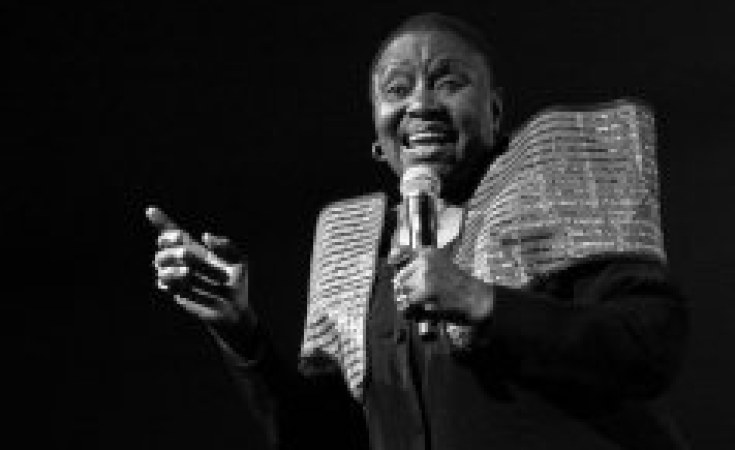 Cape Town — Singer, song writer, political activist and actress Miriam Zenzi Makeba,  or "Mama Africa" as she was popularly known, was born in Johannesburg on March 4 1932.

She made her debut as a vocalist with the Manhattan Brothers in the 1950s. After leaving South Africa to star in the Todd Matshikiza musical, King Kong, she attracted international attention with her vocal ability and released many famous hits such as "Pata Pata," "The Click Song" and "Malaika" while abroad.

When she attempted to return to South Africa after her mother's death, Miriam was refused entry. She lost her passport and after she became known as an anti apartheid activist abroad, her music was banned. She stayed in exile for 31 years, returning only after Nelson Mandela was released and persuaded her to come back.

Makeba captured the hearts of many South Africans as some of her songs dealt with the political plight of blacks oppressed by the apartheid regime.

In her autobiography, "Makeba: My Story," she wrote: "I kept my culture. I kept the music of my roots. Through my music I became the voice and image of Africa and the people."

Amongst her top accolades is a joint Polar Music Prize with Sofia Gubaidulina. She was voted 38th of the "Top 100 Great South Africans" and was given the "International Award for Social Engagement" by the Food and Agricultural Organization (FAO) of the United Nations.

As "Mama Africa's" music continues to reach both the heights and depths of her listeners' emotions, she will always be remembered as an instrument with the ability not only to speak out but to sing out against all social vices.

To share memories, condolences or comments, return to Click here to read or make comments on this topic » at the top of the page.

Next Story
Tagged:
Copyright © 2008 allAfrica.com. All rights reserved. Distributed by AllAfrica Global Media (allAfrica.com). To contact the copyright holder directly for corrections — or for permission to republish or make other authorized use of this material, click here.