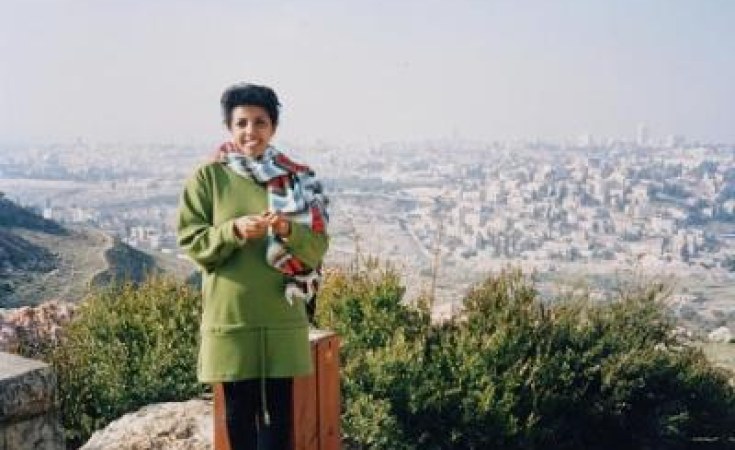 Amnesty
Among the prisoners is Aster Fissehatsion, a veteran fighter of the war of independence and a former prominent member of the Eritrean Peoples Liberation Front.
allAfrica.com

The African Union (AU) has appealed to the United Nations Security Council to impose sanctions on Eritrea and other parties backing the insurgents fighting to overthrow Somalia's transitional federal government.

The AU's Peace and Security Council said after a meeting in Addis Ababa Friday that it was asking the Security Council to enforce a no-fly zone and blockade of sea ports to prevent foreign fighters and weapons from entering Somalia.

The council condemned what it called the aggression perpetrated on both civilians and the transitional government by "armed groups, including foreign elements, bent on undermining the peace and reconciliation process, as well as regional stability."

It also voiced its concern at "the increased presence of foreign elements in Mogadishu and other parts of Somalia," which it noted had been corroborated by the UN.

The council based its appeals for action on a statement issued earlier in the week by the East African group of nations known as the Intergovernmental Authority on Development (IGAD). 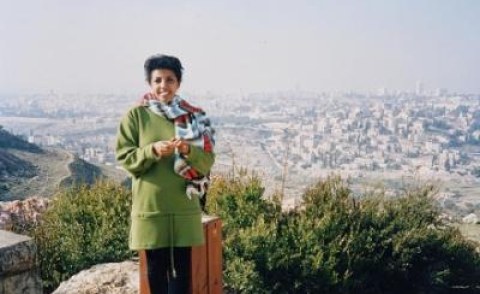 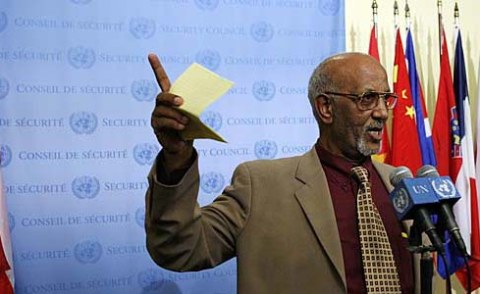 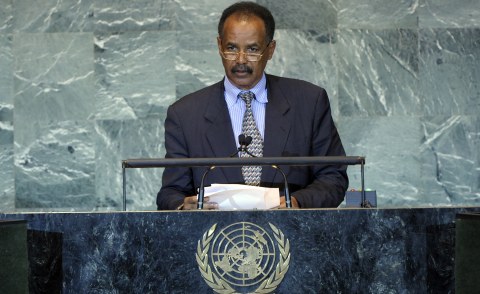 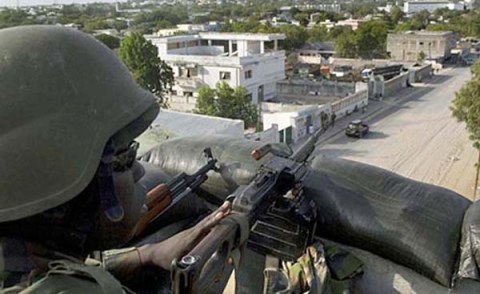 East African Leaders Call for More Troops
Tagged:
Copyright © 2009 allAfrica.com. All rights reserved. Distributed by AllAfrica Global Media (allAfrica.com). To contact the copyright holder directly for corrections — or for permission to republish or make other authorized use of this material, click here.