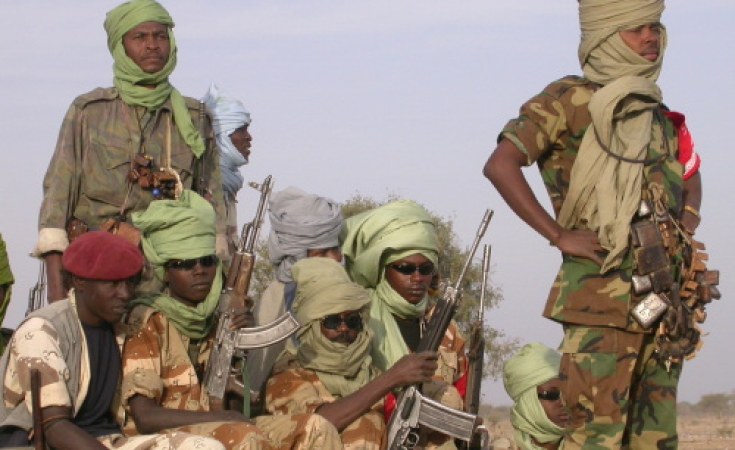 Diplomatic efforts by both African and Western nations to bring peace to Darfur are intensifying as President Barack Obama's special envoy for Sudan comes under increasing domestic pressure over his allegedly "conciliatory stance" towards the government of President Omar al-Bashir.

From Khartoum, the Sudan Tribune reports that a high-level African Union Panel on Darfur led by the former South African President Thabo Mbeki was scheduled to visit the country beginning August 22 for talks with government officials, civil society groups and and Darfur rebel groups. The panel is tasked with ending the conflict and promoting justice and reconciliation.

From Cairo, the Tribune reported that President Obama's envoy, Major-General Scott Gration held talks with Sudanese, Egyptian and Libyan officials in the Egyptian capital on August 23 to coordinate peace efforts.

The newspaper quoted Egyptian foreign ministry spokesman Hossam Zaki as saying the talks provided an opportunity "to discuss progress of the talks between the different Sudanese parties and... for realizing peace and stability in Sudan, including the... Darfur issue and the relations between the north and the south."

Agence France-Presse quoted Gration as praising the roles of both Egypt and Libya in the talks. "I'm very impressed and very grateful to the role that the Libyans are playing not only in rebel unification but in bringing peace between Chad and Sudan," AFP reported Gration as saying.

Gration was speaking at the end of his latest diplomatic foray to the region. Beginning August 17, he travelled to Sudan and Ethiopia as well as Egypt on the fourth such trip since his appointment in March.

On August 19, he witnessed the signing of a bilateral agreement in Juba, Southern Sudan, which he had helped mediate between leaders of the Sudan People's Liberation Movement (SPLM) and Khartoum's ruling National Congress Party (NCP), in pursuance of the 2005 peace agreement between the south and the Khartoum government.

The U.S. State Department said the agreement committed both parties to "a series of timed benchmarks for implementing key aspects of the [agreement], including border demarcation and election preparation." The State Department said Gration would return to Juba in September for consultations on unresolved issues.

On the next leg of Gration's journey, four Darfur rebel factions agreed on August 22 to unite after talks in Addis Ababa. The Nation of Nairobi reports that the four groups are the United Resistance Front and three factions of the Sudan Liberation Movement: the SLM–Abdulwahid, the SLM-Abdulshafi and the SLM-Unity.

The Sudan Tribune quoted Gration as saying that the unity pact was "a remarkable move forward in terms of easing and facilitating a negotiation secession of a unified front with the government of Khartoum."

However, Darfur's Justice and Equality Movement did not attend the talks. Its leader, Khalil Ibrahim, has accused Gration of "acting like a foreign minister for al-Bashir... and... strengthening the government."

Gration returns to the United States amid expectations that the United States will soon announce a new approach to bringing peace to Sudan. In Washington DC, U.S. Assistant Secretary of State Philip Crowley, said at a briefing last week: "I think we are getting close to the point where we will announce a new policy approach on Sudan... I would expect that in the next couple of weeks."

But Gration faces opposition from an American group of Darfur campaigners who recently  issued an open letter accusing him of taking a position which was at odds with Obama's pre-election promises on Sudan.

"We believe," the groups told Gration, "that your conciliatory stance and reluctance to criticize the [Sudanese government]... both excuses and emboldens [it]... thereby facilitating its ongoing reign of terror and well-known strategy of 'divide and rule.'"

The campaigners were responding to evidence which Gration gave to a hearing of the U.S. Senate's Foreign Relations committee on July 30.

During his testimony, Gration defended his approach, saying that "Engagement is not something we pursue for its own sake, and it is not about accommodating the status quo. Engagement does not mean the absence of pressure, or doling out incentives based on wishful thinking.

"On the contrary," he added,"it is about working to change conditions on the ground. Engagement means frank dialogue about what needs to be accomplished in the months ahead, how we can help make those accomplishments happen, how the bilateral relationship could improve if conditions on the ground transform, how the Government of Sudan could become even more isolated if it does not act now, and how we ensure that all parties are held accountable."

Previous Story
Panel to Back 'Home-Grown' Justice for Darfur?
Next Story
U.S. Special Envoy Gration to Travel to Sudan

Panel to Back 'Home-Grown' Justice for Darfur? 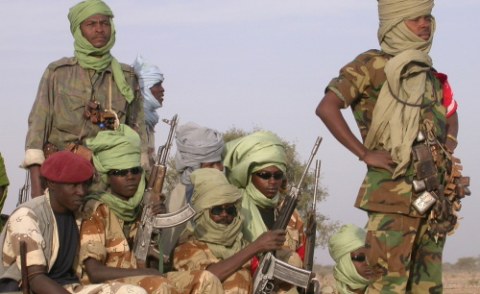 Obama Envoy on New Sudan Mission
Tagged:
Copyright © 2009 allAfrica.com. All rights reserved. Distributed by AllAfrica Global Media (allAfrica.com). To contact the copyright holder directly for corrections — or for permission to republish or make other authorized use of this material, click here.