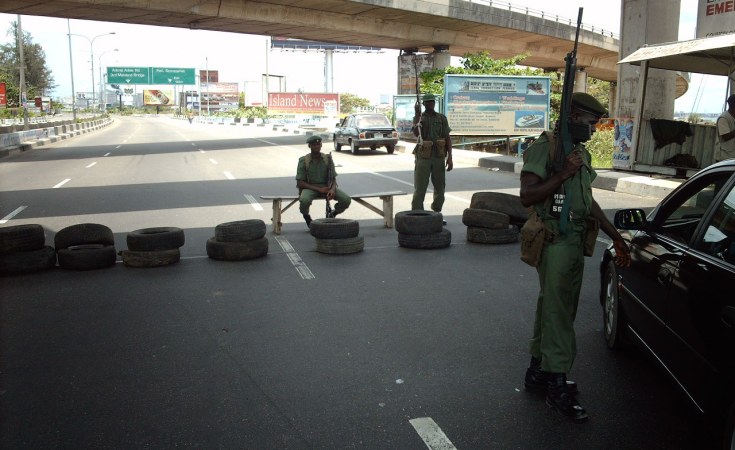 Aliou Goloko/allAfrica.com
The police force is believed by many to be the bane of corruption in Nigeria: The recent Transparency International report once again brings corruption in Africa to the fore.
allAfrica.com
By John Allen and Adiel Ismail

Cape Town — Botswana continues to be seen as Africa’s least corrupt, and Somalia as the continent’s – and the world’s – most corrupt country, according to a new survey published this week.

But Botswana comes in at only 37th place in a list of 180 nations, which New Zealand tops as the perceived least corrupt country in the world. Three-quarters of the nations of sub-Saharan Africa fall in the bottom half of the list.

These are among the revelations of the "Corruption Perceptions Index 2009," published by Transparency International, a civil society group which describes itself as a global coalition against corruption.

The survey ranks perceptions of corruption on an index of 1 to 10, with 1 indicating the highest level of corruption and 10 the lowest. The index is a "survey of surveys," relying on research done by 10 organizations, ranging from the African Development Bank and World Bank to the Economist Intelligence Unit and the World Economic Forum.

Although the survey warns that it “is not intended to measure a country's progress over time,” a number of African countries have dramatically improved their positions in world rankings in the past year.

Gambia leapt 52 places, from 158 to 106, and Liberia 41 places, from 138 to 97 in the world. Perceptions of Zimbabwe, Zambia, Malawi and Rwanda have also pushed them towards the ranks of less corrupt countries.

In commentary published with the index, Transparency International said sub-Saharan African countries’ improvements “do not reflect substantial and sustainable improvements in local accountability. The overall picture remains one of serious corruption challenges across the region.”

Although Liberia’s new government had received recognition for its efforts to stamp out corruption, “recent scandals affecting government procurement and financial management, and the perception that too many government officials are political appointees, continue to undermine transparency, accountability and public trust in the political leadership.”

Kenya, Guinea, Zimbabwe and Niger were singled out for failing “to address the vicious cycle that links corruption to poverty.”

In South Africa, Ghana and Senegal, “high-profile anti-corruption cases and scandals continue to be regularly reported… and risk undermining political stability as well as the governments’ capacity to provide effective basic services in sectors such as education, health and water.”

Despite the wealth in natural resources enjoyed by Angola, the DR Congo, Guinea, Chad and Sudan, the survey said, “these countries have not been able to translate their wealth into sustainable poverty-reduction programmes. Instead, high levels of corruption in the extractive industries consistently contribute to economic stagnation, inequality and conflict.” 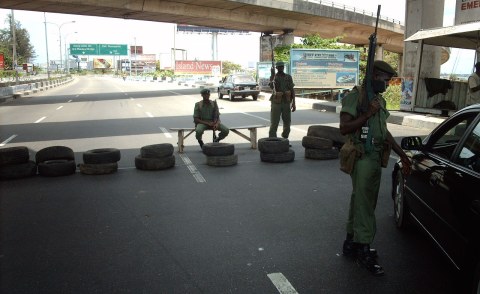 Global Corruption Rankings
Tagged:
Copyright © 2009 allAfrica.com. All rights reserved. Distributed by AllAfrica Global Media (allAfrica.com). To contact the copyright holder directly for corrections — or for permission to republish or make other authorized use of this material, click here.