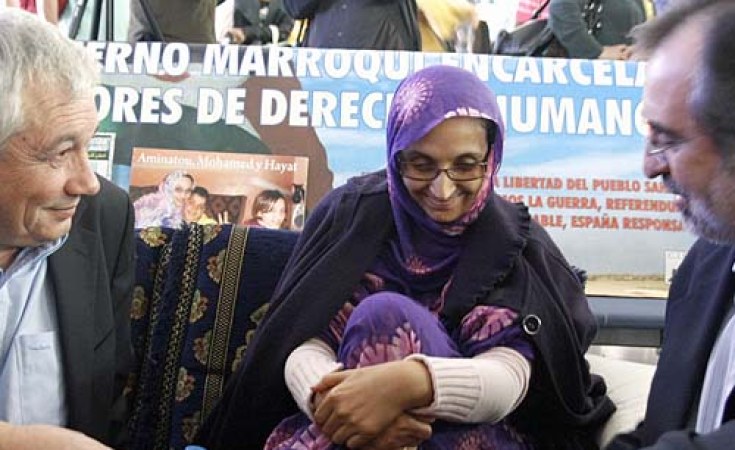 The month-long hunger strike of Western Sahara activist Aminatou Haidar has succeeded in bringing pressure to bear on the international community to step up efforts to find a solution to the territory's future.

This became clear on Monday when United Nations Secretary-General Ban Ki-moon told reporters in New York that the situation arising from the hunger strike "really requires that the United Nations needs to do more on political negotiations" over the territory's future.

The Saharwi people have been struggling for their liberation from Moroccan rule since 1975, when Morocco seized Western Sahara after its colonial ruler, Spain, withdrew.

Ban said he planned to ask his personal envoy on Western Sahara, the American diplomat Christopher Ross, to expedite talks. He added that apart from making a humanitarian appeal on Haidar's behalf to Moroccan Foreign Minister Taieb Fassi Fihri, "at the same time, I will also continue to promote...  political negotiations on the Western Sahara issue."

Haidar began a hunger strike on November 16 after the Moroccan authorities deported her from Western Sahara to Lanzarote Airport in the Spanish-controlled Canary Islands two days earlier. She had tried to return to Western Sahara after receiving an award in the United States.

Ban declined to disclose what he had told the Moroccan foreign minister, but said he had been told Haidar's health was deteriorating. (Also on Monday, The Guardian newspaper of London quoted the director of Lanzarote hospital, Domingo de Guzmán, as saying that Haidar could die in "hours or days rather than weeks".)

Ban said that "on humanitarian grounds, they should take all possible measures... First of all we need to find a way where Ms. Aminatou Haider could stop her hunger strike, and how to accommodate the situation. This has many complex considerations.

"That is why, while I tried to address this issue, on this particular hunger strike issue, at the same time we need to see the broader political issues," he said. "Because of these stalled negotiations on the Western Sahara issue, we need to promote further expedited progress in the negotiations." 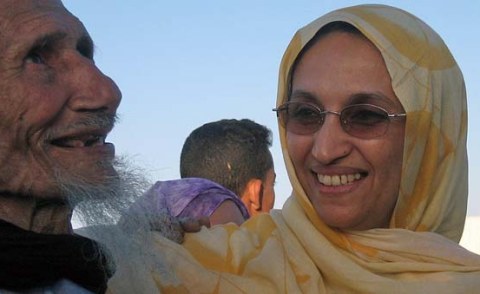 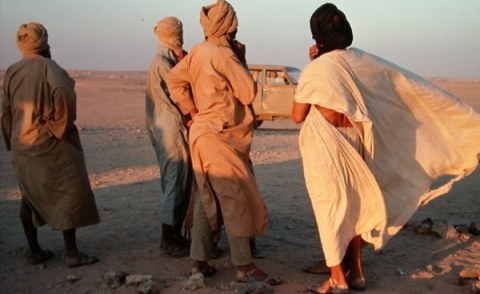 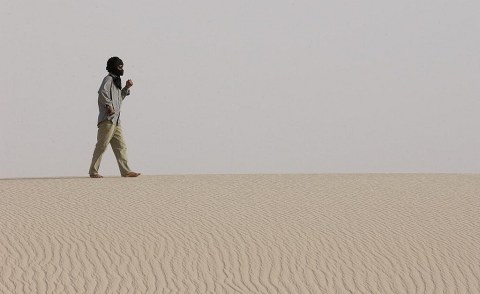 Western Sahara Talks to Continue in December
Tagged:
Copyright © 2009 allAfrica.com. All rights reserved. Distributed by AllAfrica Global Media (allAfrica.com). To contact the copyright holder directly for corrections — or for permission to republish or make other authorized use of this material, click here.