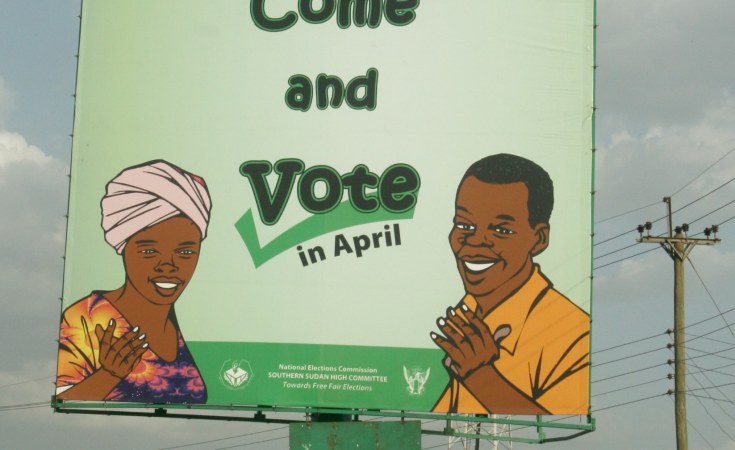 Sudanese voted on April 11 after being under 'one-party' rule for 21 years.

Sudan on Monday was voting in the country's first multi-party elections in 24 years, but the credibility of the polls has been cast in doubt because of an opposition boycott.

Voting, which began on Sunday and runs through Tuesday, was marked by confusion in many areas of the vast country, according to news reports. Some voters could not find their names on registries at polling stations and many places received materials late. Sudan has poor infrastructure and many areas are insecure. There were no immediate reports of unrest linked to the polls.

Because of delays, the main party in the south, the Sudan People's Liberation Movement, called for a four-day extension of voting. Opposition parties had complained about insecurity and poor preparation for the polls, leading to their boycott.

President Omar al-Bashir, who is the subject of an arrest warrant issued by the International Criminal Court at The Hague for war crimes committed in the Darfur region of western Sudan, faces only one major challenger in the polls because of the boycott.

A peace accord in 2005 ended more than 20 years of civil war between Sudan's north and south. The elections are aimed at sealing the peace.

Problems Lead to Extension of Vote 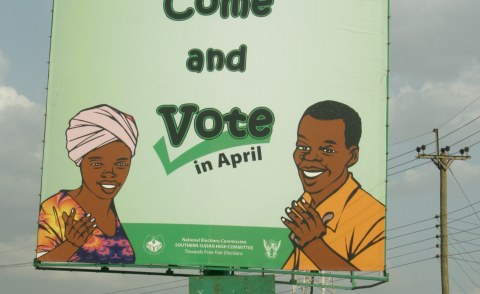 Sudan Polling Extended
Tagged:
Copyright © 2010 allAfrica.com. All rights reserved. Distributed by AllAfrica Global Media (allAfrica.com). To contact the copyright holder directly for corrections — or for permission to republish or make other authorized use of this material, click here.