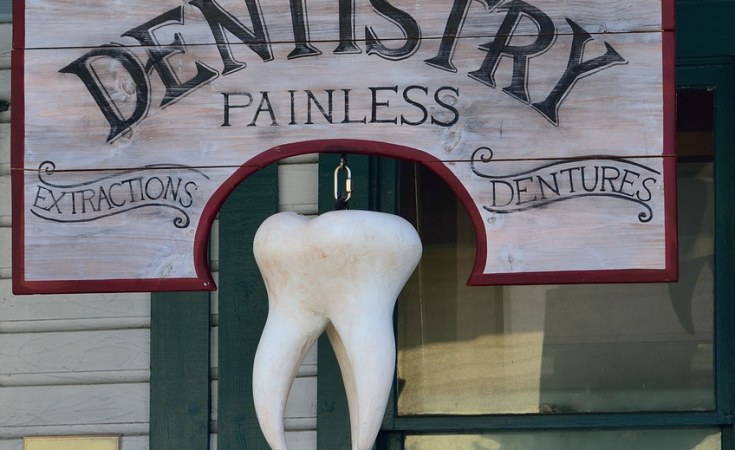 Kampala — THE deputy Speaker of Parliament, Rebecca Kadaga, has blamed the shortage of medical doctors in Uganda on legislators who have not pushed for policies that would increase the number.She regretted that Uganda, with a population of 30 million, has only 2,000 doctors.

"I have read the recently launched National Development Plan, but it lacks policies to increase the number of professional health workers and to ensure their retention when recruited," Kadaga said.

She made the remarks yesterday at the closing of a half-day information sharing campaign for MPs on new-born, maternal and child health.

"What are we doing about this matter as Parliament? If only 220 doctors graduate every year, how do you expect to reduce maternal and child mortality rate?" Kadaga asked.

"If the Millennium Development Goal of reducing infant, maternal and child mortality by 2015 was to be extended for three decades, we would never achieve the targets with these few medical staff," she added.

"We need to address the issue of increasing the number of doctors from the current ratio of one doctor per 1,000 patients. Let us lobby for a rise in university admissions for students studying medical courses."

Kadaga was disappointed that the development plan does not emphasise health education.

She said it was "a mistake for legislators to transfer paramedical institutions from the health ministry to that of education.

"The development plan does not capture health education in either of the ministries and this is detrimental to the capacity building of health workers. We must revisit this decision."

She supported MPs who called for the creation of a standing committee for reproductive health, saying she will include the matter in the rules of Parliament. 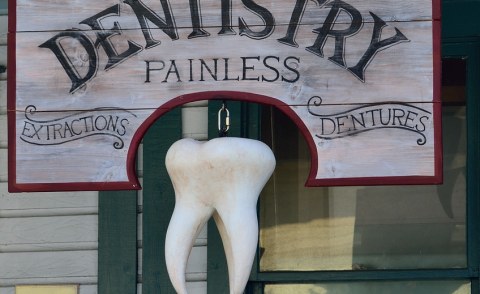 Shortage of Dentists Plagues Uganda's Healthcare System
Tagged:
Copyright © 2010 New Vision. All rights reserved. Distributed by AllAfrica Global Media (allAfrica.com). To contact the copyright holder directly for corrections — or for permission to republish or make other authorized use of this material, click here.