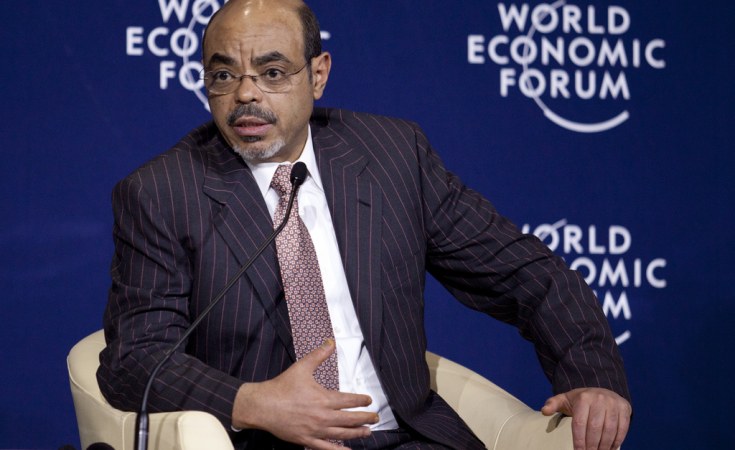 The following is the executive summary of the preliminary statement of the European Union Election Observation Mission (EU EOM) which observed the 23 May 2010 elections to the House of Peoples' Representatives and State Councils in Ethiopia.

Releasing the statement, the mission said it will not draw final conclusions until the completion of the aggregation process and the announcement of results. A final report will be published approximately two months after the end of the electoral process:

• The fourth elections to the House of People's Representatives and State Councils have so far been held in a generally peaceful environment, as unanimously called for by all stakeholders. The relatively quiet election campaign by the opposition parties and the incumbent, the Ethiopian Peoples' Revolutionary Democratic Front, grew in intensity at the very last stage. The National Electoral Board of Ethiopia administered the electoral process in an efficient and competent manner, but failed to dispel opposition parties' lack of trust in its independence. While several positive improvements have been introduced, the electoral process fell short of certain international commitments, notably regarding the transparency of the process and the lack of a level playing field for all contesting parties.

• Election Day unfolded in a peaceful manner, with a high voter turnout. Overall, the secrecy of the vote was respected despite isolated irregularities and an inconsistent application of procedures. Party agents and domestic observers were present in the majority of observed polling stations.

• The general political environment in the country has been relatively calm, although the level of localised tension in numerous constituencies rose as Election Day approached. Similarly, the election campaign was essentially peaceful, if somewhat low-key and discreet until the last days of campaigning.

• The separation between the ruling party and the public administration was blurred at the local level in many constituencies. The EU EOM directly observed some cases of use of state resources for ruling party campaign activities. Even taking into account the inherent EU Election Observation Mission – Ethiopia 2010 Preliminary Statement House of Peoples' Representatives and State Council Elections Page 2 of 11 advantages of the incumbency, the EU EOM considers that the playing field for the 2010 elections was not sufficiently balanced, leaning in favour of the ruling party in many areas. • The fragmentation of the main opposition forces in the aftermath of the 2005 elections, together with the departure of important opposition figures from the Ethiopian political scene, in conjunction with changes to the legal framework have resulted in a cumulative narrowing of the political space within the country.

• The Ethiopian legal framework appears to provide an adequate basis for the conduct of genuine elections in line with regional and international commitments subscribed to by Ethiopia. However, the practical implementation of the laws regulating elections deviates in certain cases from the spirit of these commitments, thereby constraining the electoral process and more particularly the full, non-discriminatory enjoyment of fundamental rights.

• Overall, the National Electoral Board of Ethiopia (NEBE) administered the elections in a competent and professional manner, overcoming significant technical challenges. However, shortcomings were noted, notably in terms of the consistency and coherence of technical information received and aggregated by the electoral authority, such as complete polling station lists, which has affected the transparency of the process. Insufficient measures were taken to increase the level of trust of some opposition parties in the impartiality of the NEBE, especially at the constituency level. At the national and in most cases constituency level, the electoral authorities have been very cooperative with the EU EOM.

• The voter register for the 2010 elections is relatively inclusive on the basis of NEBE projections, with around 32 million registered voters out of 37 million eligible citizens. Notwithstanding, the lack of a national voters list does not allow for the purging of multiple registrations.

• The provisions for complaints and appeals related to voting, counting and tabulation have been significantly strengthened in the last five years. Nonetheless, the EU EOM considers that further measures must be implemented to ensure that they provide the opportunity for effective legal remedy on election-related complaints, in light of opposition parties' lack of confidence in the independence and neutrality of the judiciary and the police.

• The number of complaints of campaign violations, harassment and intimidation, including cases of violence, voiced both by the opposition and the ruling party rose in the last weeks. The sheer volume and consistency of these complaints is a matter of concern and has to be taken into consideration in the overall appreciation of the electoral process. The EU EOM recalls the importance for the representatives of all parties to be able to campaign in an environment free from intimidation and threats and for all dissenting views to be respected.

• Generally, the media ensured a neutral coverage of the main political campaign events. The state-owned media gave the ruling party more than 50% of its total coverage on news programmes. A generous amount of free airtime was distributed proportionately to the different parties. Overall, the media were cautious in their reporting. The jamming of Voice of America Amharic Service during the last weeks of the campaign contributed to reduce the possibility for voters to receive information from a wider range of sources.

• Overall, women are under-represented in the electoral authorities, although their participation among polling station staff was higher than at other levels of the NEBE. Women are also under-represented in most political parties, with the exception of the EPRDF who is fielding women candidates in line with its 30% quota. The number of women candidates as a whole has decreased compared to the 2005 elections. 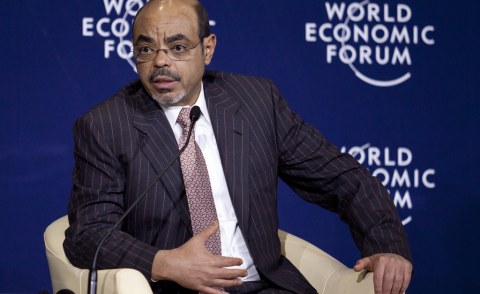 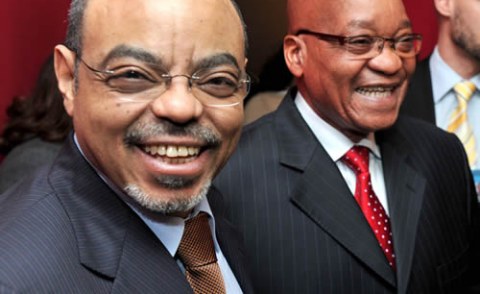 Ethiopian PM Meles Dies
Tagged:
Copyright © 2010 allAfrica.com. All rights reserved. Distributed by AllAfrica Global Media (allAfrica.com). To contact the copyright holder directly for corrections — or for permission to republish or make other authorized use of this material, click here.