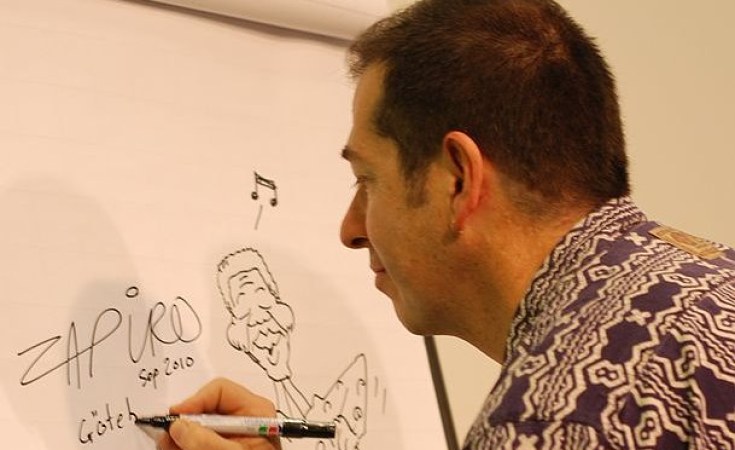 Zuma started proceedings against Avusa, the cartoonist Jonathan Shapiro and former Sunday Times editor-in-chief Mondli Makhanya in a summons issued in the High Court in Johannesburg on Friday.

The cartoon, depicting Zuma preparing to rape Lady Justice, was published on September 7, 2008.

The president said the cartoon was degrading and left him feeling humiliated, demanding R4 million from Avusa, Makhanya and Shapiro and a further R1 million for damaging his reputation.

The Presidency did not want to comment to The Times and were not immediately available when Sapa tried to get comment on Tuesday morning.

"We are surprised to receive this almost two years down the track. That is all we have to say at this stage."

Sunday Times editor Ray Hartley said it was "sad" that a political figure "can sue over a cartoon".

Shapiro told The Times that he "fully" stood behind his cartoon and the views expressed in it.

"I will not allow the president to intimidate me," he said. 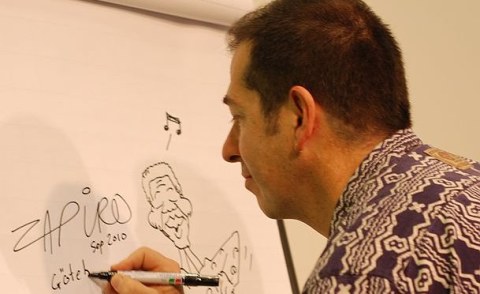 South Africa's Zuma Drops Case Against Shapiro
Tagged:
Copyright © 2010 South African Press Association. All rights reserved. Distributed by AllAfrica Global Media (allAfrica.com). To contact the copyright holder directly for corrections — or for permission to republish or make other authorized use of this material, click here.