Water Minister Charity Ngilu, speaking outside Parliament, told Nation television that this is a sad day for Kenya, with six prominent politicians accused of instigating and financing the violence.

The violence – which included an incident in which a group of mostly women and children were burned to death after taking refuge in a church in the town of Eldoret – followed disputed elections in late 2007.

The prosecutor has asked for summonses for the suspects, rather than requesting arrest warrants. While ICC judges weigh the evidence presented, the six people named are expected to be free pending the court’s decision. Ocampo has insisted that they must comply with any requests by ICC jurists and must attend hearings and post bond if and when asked.

The ICC took up the case after Kenyan legislators rejected attempts by some lawmakers to convene a tribunal in Kenya to investigate the unrest that plunged Kenya into chaos and killed 1,300 people. Non-governmental organizations pressed unsuccessfully for Kenya to institute legal and other measures to hold to account those responsible for organizing the violence.

Former United Nations Secretary General Kofi Annan, in Nairobi for a conference hosted by his foundation early in December, said that Kenya has done too little to bring perpetrators of the brutal violence to justice. "Impunity is a major problem," he said.

“While steps have been taken to address the root causes of the post-election violence, too little has been done to bring the perpetrators to justice,” Annan told political leaders and human rights groups at a conference.

Those named included members of both parties in the coalition government, which was cobbled together with international support as part of an attempt to restore peace and stability in the east African nation.

Kenyan authorities intensified security at key points around the country, particularly in the constituencies of politicians expected to be on the list. But numerous civil society organizations said they hoped and expected that Kenyans had put such violent responses into the past and are focused on implementation of thorough reforms mandated by the new constitution ahead of new elections scheduled for 2012. 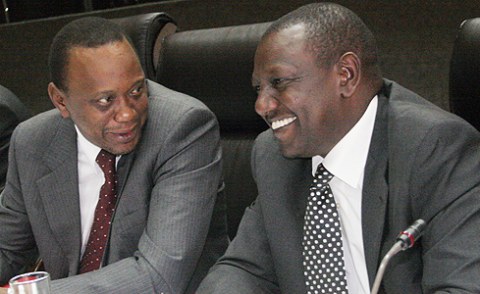 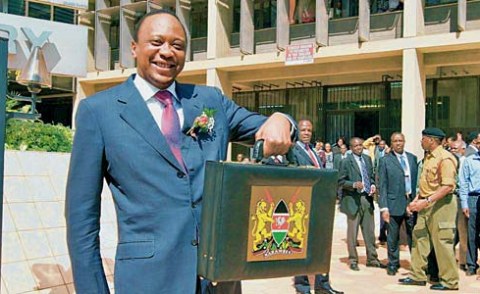 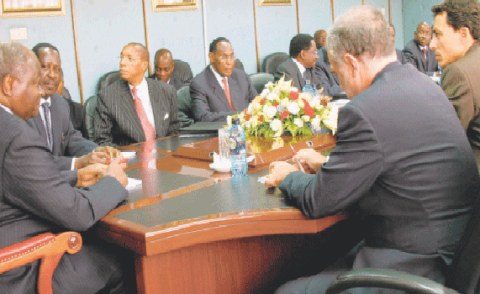 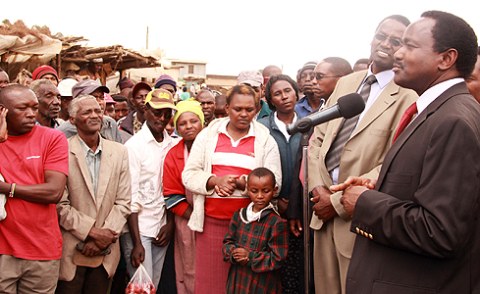 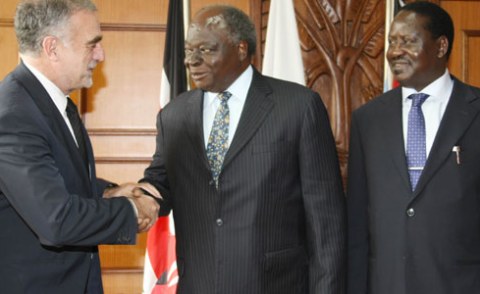 Attempt Made to Bar Ocampo from Post-Poll Case 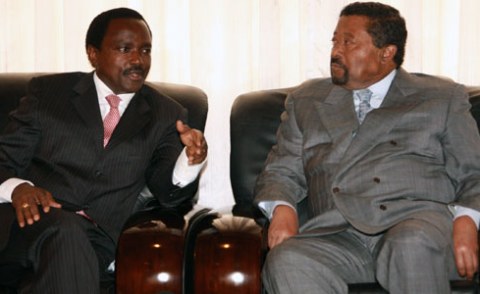 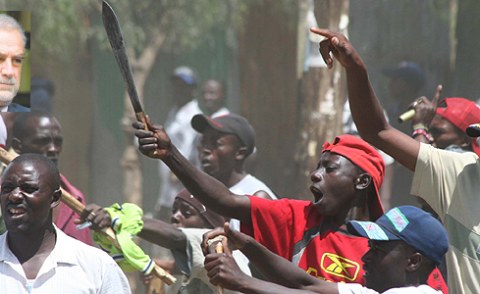 Justice Will Bring 'Peaceful Elections' In Kenya
Tagged:
Copyright © 2010 allAfrica.com. All rights reserved. Distributed by AllAfrica Global Media (allAfrica.com). To contact the copyright holder directly for corrections — or for permission to republish or make other authorized use of this material, click here.