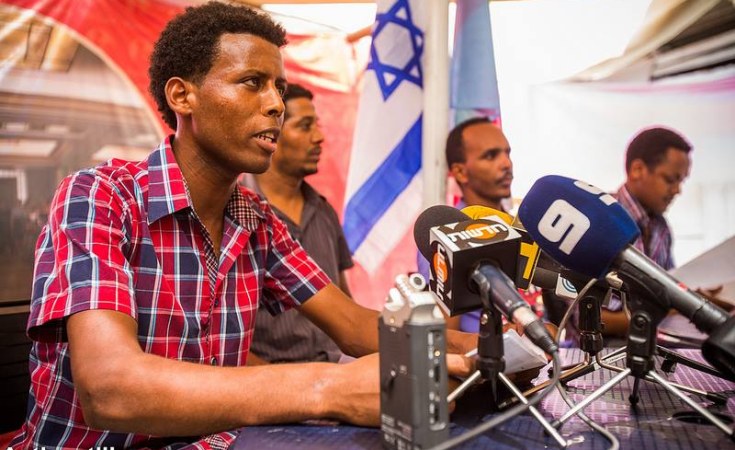 Photo: Yotam Ronen/Activestills.org
Today: Activists from the Eritrean community in Israel held a press conference in Tel Aviv to expose journalists to the difficult situation in Eritrea and to protest the deportation of 15 Eritrean men from Israel under the guise of ‘voluntary return’, July 28, 2013.
International Federation of Journalists (Brussels)
press release

The International Federation of Journalists (IFJ) today joined its African group, the Federation of African Journalists (FAJ) to mark World Press Freedom Day by sending a letter to President Issayas Afewerki of Eritrea, urging him to release all journalists detained by his government.

The IFJ and FAJ say the situation of human rights and freedom of expression has been steadily deteriorating in Eritrea where it is estimated that some 30 journalists have been detained, without charges, since the Eritrean government imposed a ban on independent media in September 2001.

"They are being held in undisclosed locations without charges, despite the fact that Eritrean law forbids detention of a prisoner without charges for more than 30 days," said a joint letter signed by IFJ Jim Boumelha and FAJ President, Omar Faruk Osman. "Prolonged detention without trial is also a violation of international treaties you are party to. Your officials have repeatedly refused to supply any information on the health, whereabouts or legal status of the imprisoned journalists."

The two organisations raised their grave concerns over the lack of information about the wellbeing of the jailed journalists amid reports that some might have died in prison and others suffering ill health without access to medical care or family assistance.

"This has earned Eritrea the unenviable label as one of the worst jailers of journalists in the world and we respectfully urge you to immediately release all those who have been jailed simply for exercising their right to freedom of expression," the letter ended. 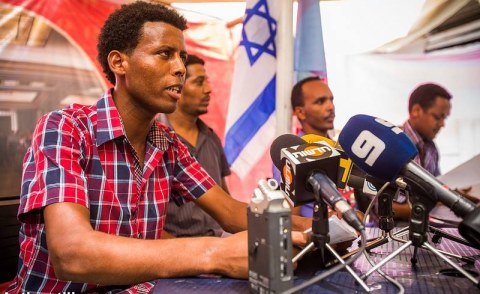 Calls For Eritrea to Clarify Fate of Missing Journalists 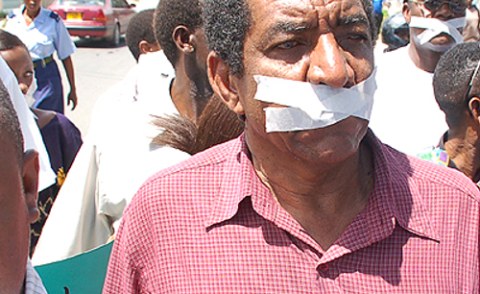 World Press Freedom Day: Your Right To Be Informed 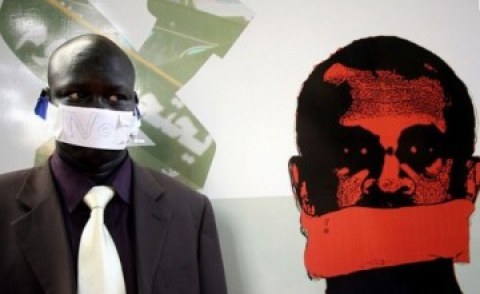 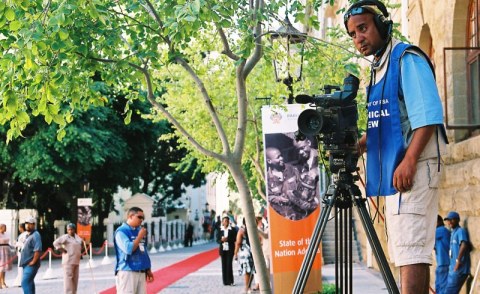 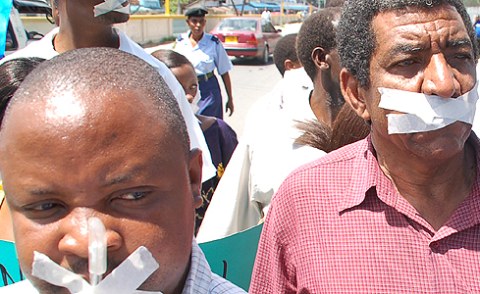 African Journalists Under Attack
Tagged:
Copyright © 2011 International Federation of Journalists. All rights reserved. Distributed by AllAfrica Global Media (allAfrica.com). To contact the copyright holder directly for corrections — or for permission to republish or make other authorized use of this material, click here.