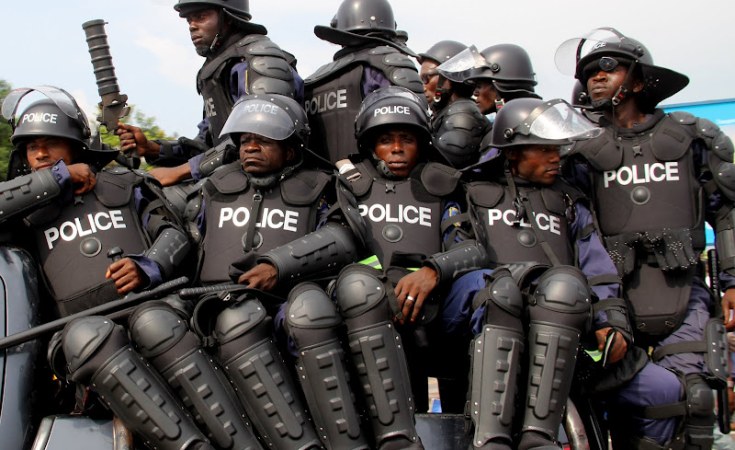 Security forces in the Democratic Republic of Congo on Thursday fired teargas to break up a "March of Christians" organized by the local Roman Catholic Church to protest alleged fraud in the recent presidential and legislative elections, news reports said.

Police in the capital, Kinshasa, used armored vehicles and water cannon to patrol the neighborhoods where the protesters were to demonstrate. They were prevented from marching and gathered in churches, Radio France Internationale reported.

There were no immediate reports of deaths, although Agence France-Presse reported that thugs entered a church and beat women inside. There were also reports that three priests, two nuns and two protesters were detained.

The demonstration was also called to mark a protest by Christian groups that was held 20 years ago today in Kinshasa called the "March of Hope". More than 30 protesters were killed as they called for the government of then-President Mobutu Sese Seko to reopen a national conference on democracy that was supposed to lead the country out of dictatorial rule.

But two decades later the country's leading opposition figure, Etienne Tshisekedi, remains the capital's main force behind calls for genuine democratic reform, and there has been little change in the lives of ordinary people. Official election results put Tshisekedi second, behind President Joseph Kabila. International observers and civil society groups have said the elections were flawed.

In a statement, the U.S.-based Carter Center deplored the suppression of Thursday's march. "Peaceful political expression is a fundamental human right that is protected by the DRC's constitution and international treaties of which the government of the DRC is a signatory," the private, non-profit group said.

"The arrest of priests, nuns and a human rights activist in Kinshasa, along with the closure of three radio stations, are dangerous developments, and The Carter Center urges the government to reverse these actions immediately. Radio stations should be reopened and the government should release from custody immediately those who have been arrested for their peaceful political activities."

Previous Story
Nation Is On the Move, but Where Is It Going? Reflections On Elections
Next Story
UN Urges Peaceful Resolution to Poll Disputes

Nation Is On the Move, but Where Is It Going? Reflections On Elections 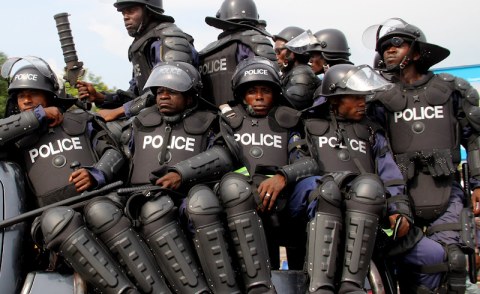 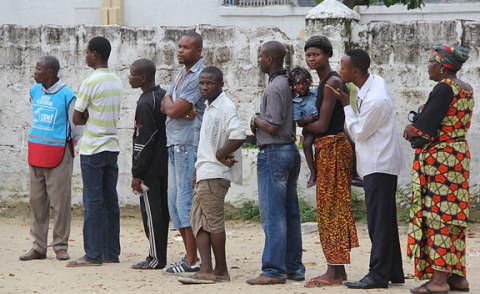 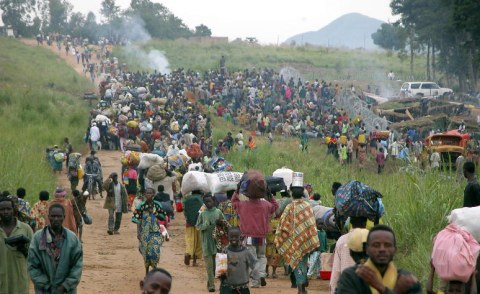 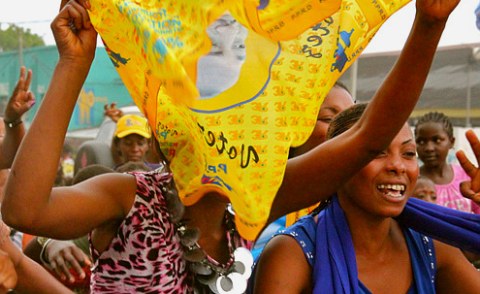 DR Congo to Probe Election Violence
Tagged:
Copyright © 2012 allAfrica.com. All rights reserved. Distributed by AllAfrica Global Media (allAfrica.com). To contact the copyright holder directly for corrections — or for permission to republish or make other authorized use of this material, click here.