Malawi: Ministers in Bid to Block V-P From Taking Power

VIDEO: Joyce Banda Sworn in as President of Malawi
allAfrica.com

Cape Town — The struggle for power in Malawi came out into the open on Friday night when a group of Cabinet ministers appeared at a news conference to declare that Vice-President Joyce Banda cannot succeed President Bingu wa Mutharika.

Malawi newspapers reported online that information minister Patricia Kaliati said Banda was not eligible for the presidency because she headed an opposition party.

The ministers did not acknowledge Mutharika's death - Malawi Nation reporters said Kaliati insisted that the state of his health was unknown.

The Nyasa Times reported Kaliati as saying that "statements made by the vice-president and echoed by former president Bakili Muluzi that there is a vacancy are misleading. Information about the condition of the president will be made in due course".

The Times characterised the move by the ministers as a "coup plot."

Banda was chosen by Mutharika as his running mate at the last election, but he did not give her a Cabinet role and later fired her from the ruling party. However, the Malawi constitution says in the event of a vacancy, the vice-president must complete the president's term.

Earlier Friday, Banda told journalists that she was in charge of the country, the Times reported. Apart from suggesting that Mutharika was incapacitated, she too did not pronounce on the president's health.

She said she was waiting for a report from the South African government. Media reports say Mutharika's body is being embalmed in South Africa.

Banda was quoted as telling journalists: "It is my sincere hope that Malawians shall adhere to the Constitution. The good news is that across the nation, all stakeholders are unanimous on this thinking."

Zodiak Online reported that Banda consulted with foreign diplomats in Lilongwe on Friday night. The United States called earlier in the day for her to be installed as president. 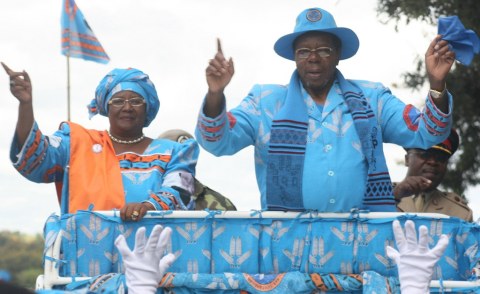 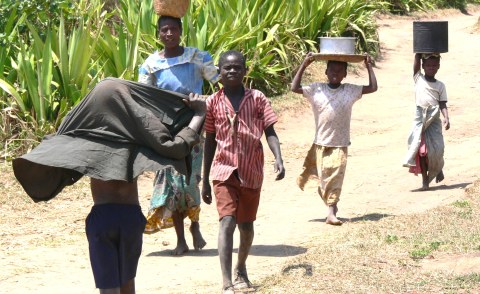 Banda Under Pressure to Fix Economy
Tagged:
Copyright © 2012 allAfrica.com. All rights reserved. Distributed by AllAfrica Global Media (allAfrica.com). To contact the copyright holder directly for corrections — or for permission to republish or make other authorized use of this material, click here.