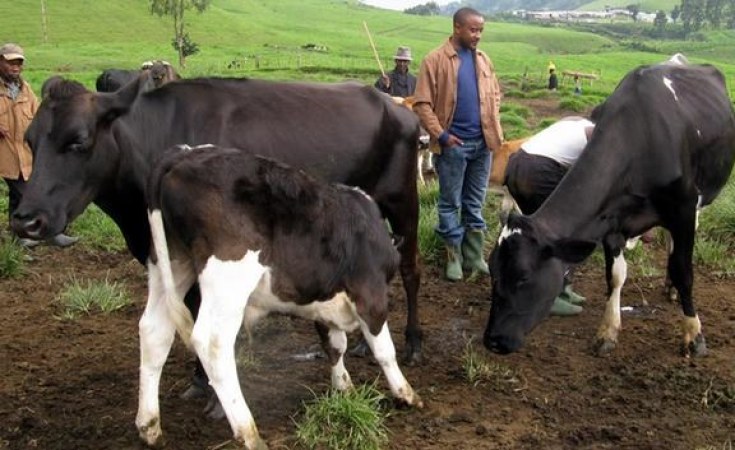 The United Nations Development Programme's Africa Human Development Report 2012 released today said the Democratic Republic of Congo (DRC) has the potential to become sub-Saharan Africa's breadbasket, yet it has the highest estimated prevalence of malnutrition in the world. Nearly 70 percent of the country's 68 million people are classified as under-nourished by the United Nation, and 38 percent of children have stunted growth due to malnutrition.

Despite good rainfall and rich agricultural potential, only two percent of the arable land and pasturelands in the DRC is under cultivation. The agriculture sector employs nearly 40 percent of the country's economically active population, but contributes only six percent to its gross domestic product and about two percent to exports. A food exporter prior to independence from Belgium in 1960, Congo now imports food and most people engage in some form of subsistence farming to survive. In urban areas residents plant corn and cassava along the sides of roads and ditches, even taking over a large cemetery in the capital, Kinshasa, to grow food.

Agricultural production has been growing at two percent per year, but it is not enough to keep up with the nation's population growth rate of three percent. The DRC used to be sub-Saharan Africa's top producer of cassava - a key staple in the region - but production declined as attention increasingly focused on the country's mineral sector. Other key crops include coffee, sugar, palm oil, rubber, tea and bananas. Even if the DRC did produce more food, transporting it to markets is a serious challenge because of poor infrastructure.

After decades of neglect and years of war, rehabilitation of the agriculture sector is underway. But analysts say good governance will be a key factor in the sector's success, and maintaining the goodwill of donors who have provided loans and expertise. On a recent visit to Kinshasa, AllAfrica's Cindy Shiner spoke with Nzola Mahungu, the DRC cassava project coordinator for the International Institute of Tropical Agriculture (IITA). Mahungu talked about the cassava project funded by USAID and the African Development Bank, as well as a corn project in collaboration with the International Corn Foundation, South Korea. IITA also oversees another project in eastern Congo focusing on natural resource management, such as how to maintain good soil fertility and good crop productivity, with support from the Bill and Melinda Gates Foundation.

What is the food security situation in the DRC?

The situation of food security in the Congo is in a bit of a seesaw situation. It is good and a bit stable in some main towns and some rural areas, but due to drought and civil unrest in some places, food security is not very good.

Congo used to be a food exporter prior to independence and has great agricultural potential. However, it now imports much of its food. This is due to many factors. One reason was the government's policy on agriculture; efforts were mainly done on export crops like coffee and rubber, and less on food crops. And then with less support to research to provide new varieties, this has impacted negatively on the availability of those crops.

The government's agriculture policy now - there is reform that will benefit the DRC?

Yes, there is a new law that I think will be put in practice by June or July. [The government] is working with colleagues of [the International Food Policy Research Institute] IFPRI and other donors to see how to evolve the food security in Congo.

What does the legislation say?

It says how to manage land, how to get access to land, what the private sector participation will be, the policy on seeds, the policy support to research and so on. It is quite comprehensive, but how to apply it will be a different story.

Part of the legislation dealing with limiting ownership of Congolese land by foreign companies, which run large plantations, stirred up some controversy. With good planning there is enough land. Before opening new lands there were huge estates of palm oil and rubber and so on. Just to rehabilitate them will do something good. Congo uses about 2.5 million hectares for cassava. Well managed, maintaining them, with good resource management will increase the yield and this can be stable.

I don't see a big problem with the new people coming. They can open new lands for sure; we have enough land. If we plan them very well we can get a win-win situation that will conserve our land and get more production on export crops and on food crops as well.

How can the big projects benefit the average Congolese?

I think the benefit is two-fold. First of all they get employment. With the revenue they get from working they can at least improve their livelihoods and allow them to buy some input from their own farming. They will increase food crops and productivity on their own land and then they will benefit from these large farms.

How does the cassava project work?

The cassava project looks at value chains. We are developing technologies, new varieties, that can resist disease and pests, have high yields and nutritional qualities such as vitamin A and protein in the leaves. If you go to the market here, more than 70 percent of Congolese eat the roots of cassava, like in the form of fufu, and they eat cassava leaves as the main vegetable and that is throughout the year. We are working with partners to process a cassava product of good quality and accepted, agreed standard for consumers and for industrial use.

We need not to work in isolation. We would like all the partners, including the government, outside donors, IITA and other research institutions to work together and not look at just a single crop. Congo is very rich in agriculture zones and has many towns. We have a population near 70 million and we need to work hard to maintain food security in this country.

How an Entrepreneur Turns Old Mangoes Into Money 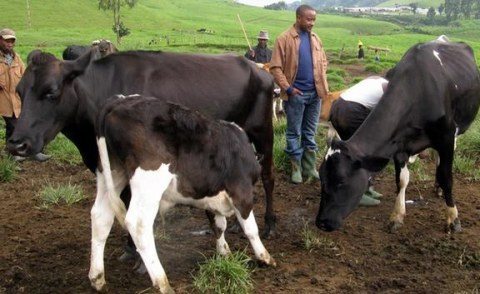 Gouda Cheese From the Eastern Congo?! 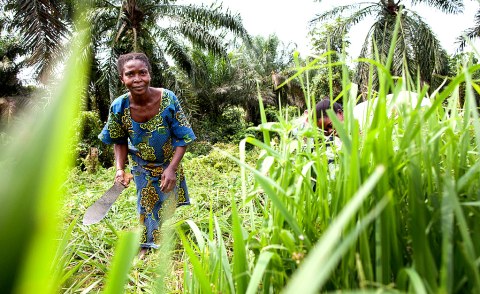 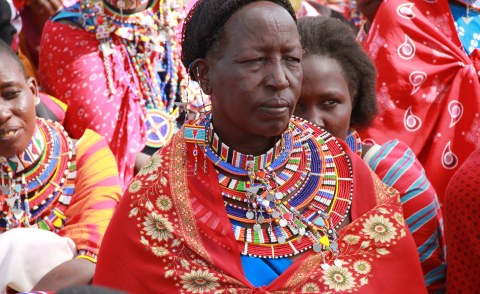 UN Hits Out at Rulers Over Food 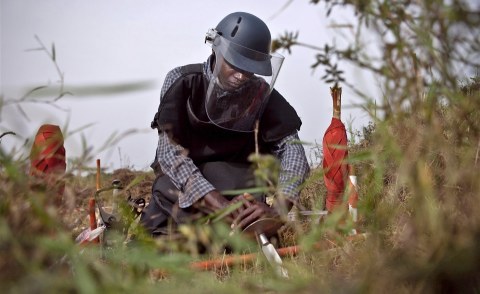 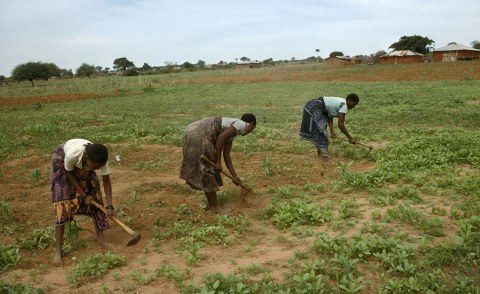 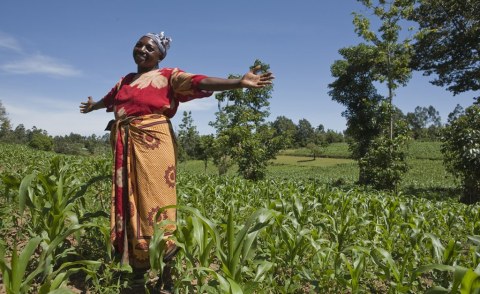 Africa's Battle For Food Security
Tagged:
Copyright © 2012 allAfrica.com. All rights reserved. Distributed by AllAfrica Global Media (allAfrica.com). To contact the copyright holder directly for corrections — or for permission to republish or make other authorized use of this material, click here.