Ethiopia: Number of Somali Refugees in Eastern Ethiopia Swells to 170,000 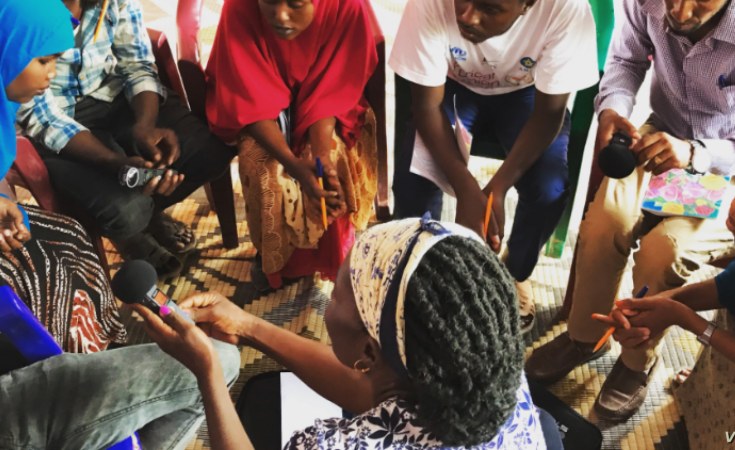 Dollo Ado, Ethiopia — The number of Somali refugees in a series of camps in an arid, harsh area of south-eastern Ethiopia has passed the 170,000 mark, making Dollo Ado the world's second largest refugee complex.

"Dollo Ado is now the world's biggest refugee camp after Dadaab in Kenya," UNHCR spokesman Andrej Mahecic said, adding that although the rate of arrivals at Dollo Ado has slowed this year, people are continuing to flee conflict and insecurity in southern and central parts of Somalia. Many cite fear of harassment and forced recruitment by armed groups who control large rural areas of the country.

By comparison Yemen registered 15,000 Somali refugees, Kenya 13,000, Uganda 6,800 and Djibouti 2,300 over the same period. Overall the number of Somali refugees in the region numbers more than 1 million.

In previous years, Kenya - which hosts around half this population - was the main destination. With 214,000 Somali refugees, Ethiopia shelters a fifth of this population at Dollo Ado and several hundred kilometres to the north at Jijiga.

In addition to Somalis, who constitute the largest refugee group, the country also hosts more than 91,000 Sudanese refugees, almost 61,000 Eritreans and 4,000 refugees from other countries, bringing the total refugee population in Ethiopia to nearly 368,000. Every month, the country accepts thousands of new arrivals, the majority of whom are Somalis in Dollo Ado followed by Sudanese and Eritreans.

There are currently five camps in Dollo Ado. The newest is Buramino camp, which opened in November last year and is now full with a population of more than 32,000. New arrivals are also being transferred to the Kobe and Hillaweyn camps. "We have increased the accommodation capacity of these two sites to 30,000 people each. The two oldest camps - Bokolmanyo and Melkadida - each host more than 40,000 people," Mahecic said.

With people still arriving at Dollo Ado, the Ethiopian government has authorized the opening of a sixth site and land for this has been designated between the town of Kole and Kobe camp, some 54 kilometres north of Dollo Ado town.

The cost of opening the new camp, setting up basic services and infrastructure including medical, education and warehousing facilities is more than US$5 million, Mahecic said.

"We are seeking support from donors and partners, including resources for NGO partners who would be working in the camp. For the initial phase, we urgently need US$1.5 million for site preparation, land demarcation and setting up basic infrastructure, including drilling of bore holes, setting up water points, emergency clinic, latrines." This year to date, UNHCR has received US$44 million against needs assessed at over US$112 million.

Refugees typically arrive with a few belongings only. Their most urgent needs are emergency shelter, food and basic aid items. To address these needs, UNHCR sent a convoy from Kenya last week carrying 10,000 plastic sheets, 500 plastic rolls, 20,000 blankets, 15,000 sleeping mats, 15,000 mosquito nets and 10,000 collapsible jerry cans. The aid is being distributed to new arrivals in the camps.

Meanwhile, a long awaited all-weather airstrip opened in Dollo Ado on October 3, significantly easing access for humanitarian staff and transportation of cargo. Funded by the United States government, the airstrip was constructed by a World Food Programme field engineering team working closely with the Ethiopian civil aviation and road authorities.

"This is an important and major improvement for humanitarian organizations working in Dollo Ado as adverse weather conditions often rendered the old airstrip unusable. The only other access involved a three-day trip on poor roads, severely delaying emergency interventions and urgent medical evacuations," Mahecic explained.

Somalia remains one of the world's longest and worst refugee crises. A third of Somalia's estimated 7.5 million population lives in forced displacement - either as refugees or internally displaced people. 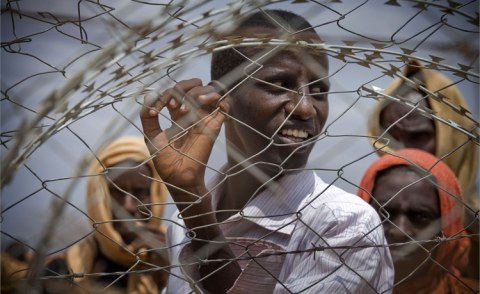 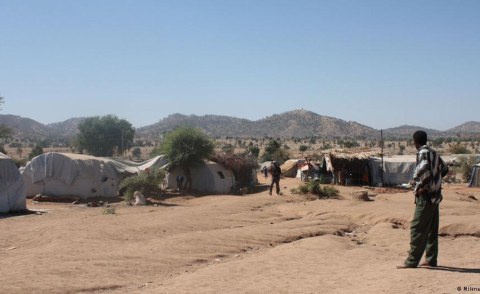 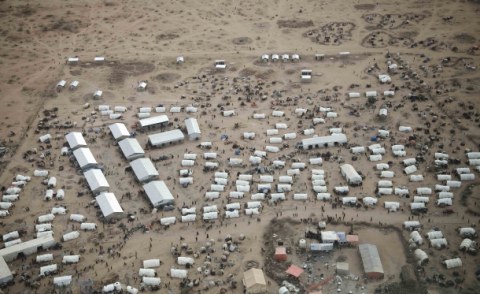 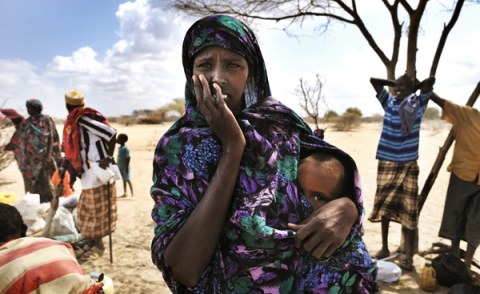 Dollo Ado 2nd Largest Refugee Camp
Tagged:
Copyright © 2012 United Nations High Commissioner for Refugees. All rights reserved. Distributed by AllAfrica Global Media (allAfrica.com). To contact the copyright holder directly for corrections — or for permission to republish or make other authorized use of this material, click here.