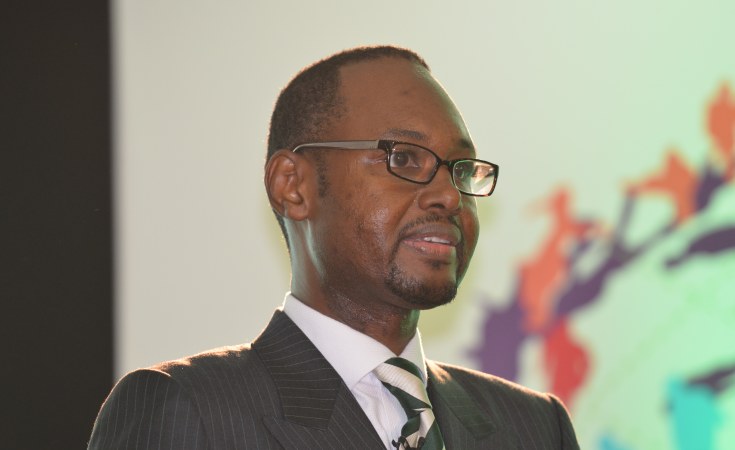 Dakar — Social actors in countries plagued by corruption and ineffective governance can be held accountable only through the media, the executive director of the Mo Ibrahim Foundation, Hadeel Ibrahim, has told a public debate in Dakar.

Ibrahim was chairing an event organized jointly by the Council for the Development of Social Science Research in Africa and the African Media Leaders Forum (AMLF) on the eve of the AMLF's fifth annual meeting.

She joined a group of academics, activists and media executives at Dakar's Cheikh Anta Diop University to address the issue of "Media and Citizenship" in Africa.

Discussing the role of the media as a vector for good governance, she said that "from a governance perspective, where we are constantly trying to promote transparency, the obvious place for that to happen is in the media."

She added: "The media frames our public discourse. Effectively, if the media doesn't report something, it might not have happened."

Panelists at the meeting spoke with manifest passion as they discussed issues related to media, governance and inclusive citizenship. The discussion included a pre-recorded speech from Michael Posner, America's Assistant Secretary of State for Democracy, Human Rights, and Labor.

Bineta Diop, director and founder of Femmes Africa Solidarité, impressed the need for better representation of African women in the media.

"We need to change the stereotypes that exist, many of which are propagated by the media," she said. "The media must shed a more positive light on women. They are not just victims. They are often victims, but they are also survivors."

Diop argued that there is a lack of reputable, innovative news reporting throughout the continent. "When will we have an African Al Jazeera?" she demanded.

We have to be more ambitious! Through social media, we have the means to reach local populations. But we won't succeed if we continue to marginalize certain groups.

"People talk about Africa as the continent of the future. The future is now!" Ms. Diop concluded to much applause.

There Must Be Financial Media Consolidation