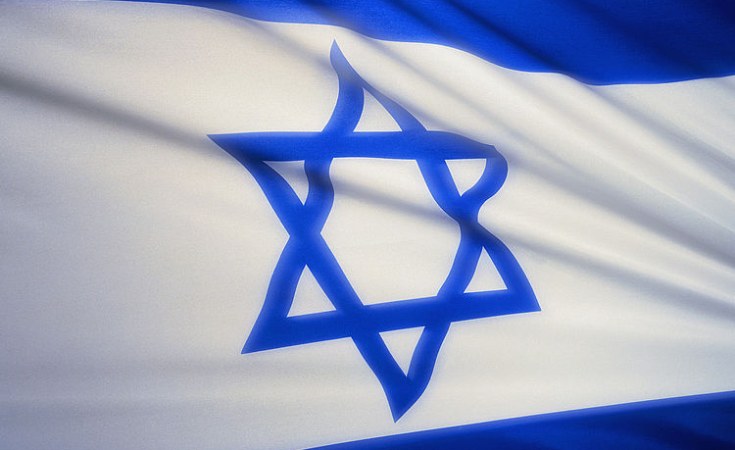 Tel Aviv — The director of the Ministry of Health in Israel, Roni Gamzo, has issued a formal directive instructing that gynaecologists should not inject women with the contraceptive Depo-Provera without their knowledge or consent.

The directive, issued last week, comes after around 30 Ethiopian Jews who had emigrated to Israel said they had been told that they would not be allowed into the country without receiving the contraceptive drug.

Within Israel, Ethiopian Jews make up the majority of those given the drug, according to a report published in 2010 by Isha le'Isha, a women's rights organization; 57 percent of women who had received the drug in Israel are Ethiopian Jews, although they account for less than 2 percent of the overall population.

"We believe it is a method of reducing the number of births in a community that is black and mostly poor," Hedva Eyal, the author of the report, told IRIN. "It is indeed the first time that the state actually acknowledged that this procedure of injecting immigrant women with this drug, when they do not know the side effects and are given no other choice, is wrong."

The directive was issued less than two weeks after a group of organizations representing the Jewish Ethiopian community, along with the Association for Civil Rights in Israel (ACRI), sent a letter to Gamzo asking that this practice be stopped immediately and that an investigation be started into it both in Israel and in the transit camps in Ethiopia.

Ministry of Health deputy spokesperson Smadar Shazo told IRIN that while the directive was issued after the letter from the organizations, the ministry had begun investigating the matter a few months ago in an attempt to determine who was behind this policy in both Israel and the transit camps in Ethiopia.

"We started the research [for the 2010 report] after an article in one of the dailies reported a steep decline in the number of babies born in the Ethiopian community, which is a young, supposedly fertile community," said Eyal.

Between 1985 and 1991, more than 30,000 were airlifted in three rescue operations after years of civil war and famine had driven hundreds of thousands of Ethiopians into the capital, Addis Ababa, and refugee camps in Sudan.

But their integration into Israeli society has not been easy; about 52 percent of Ethiopian-Israeli families live below the poverty line, compared to 16 percent among the general Jewish Israeli population.

[ This report does not necessarily reflect the views of the United Nations. ]

Previous Story
Tagged:
Copyright © 2013 UN Integrated Regional Information Networks. All rights reserved. Distributed by AllAfrica Global Media (allAfrica.com). To contact the copyright holder directly for corrections — or for permission to republish or make other authorized use of this material, click here.