Africa: Invest in Water Storage to Secure the Future 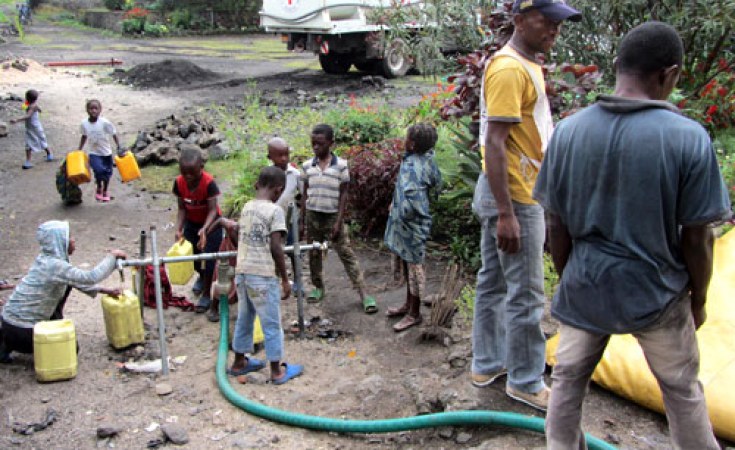 Water and energy are fundamental to poverty reduction and economic transformation on the African continent. When experts, policymakers and high-level representatives met this week in Addis Ababa at a conference to discuss water storage and hydro development, the World Water Council was there to call upon them to take actions to prepare the world, as the past is now a poor guide to an uncertain future.

Indeed, as the world population continues to increase and that population strives for higher standards of living, demands on our limited usable water resources grow. As a consequence, we are failing to keep up with water demands for the most basic human needs and, at the same time, we need to start having a different look towards water from a perspective of an engine for social and economic development.

The World Water Council has been advocating for global recognition of water security as a milestone for beyond the 2015 Sustainable Development Goals. During the 67th General Assembly of the United Nations in New York in October last year, we called on all countries in the word for a Pact on Water Security. The current efforts made by the UN to set a global definition of water security for next General Assembly are a promising objective.

An enormous challenge lies ahead of us to improve water security in Africa. An effective investment framework must be adapted to different levels and contexts, as water provides a useful basis for discussion Fand engagement between policymakers, investors and stakeholders in water and other sectors in Africa. Since 2008, the World Water Council has been working on a programme on water for growth and development in Africa and presenting the need for investment in water in Africa as leverage for growth and shared development.

Wise investments in managing and developing Africa's water resources are essential to the future growth and prosperity of the continent.

Foremost, this is a policy choice, but it must also be seen as an imperative. These investments are a necessary part of Africa's development, but need to be conditioned effectively within overall infrastructure improvements.

Forecasts say that five percent of Africa's GDP is lost annually due to poor access to water and sanitation, two percent due to power cuts, and five to 25 percent due to droughts and floods in affected countries. A further five percent could be lost in the future because of climate change.

As over 18 percent of electricity in Africa is supplied with hydropower, the potential represented by dams and reservoirs is tremendous, as they can be leveraged for significant and stable economic growth for African development. Naturally, all investments made in water infrastructure in Africa should integrate three security approaches by including human aspects, economic aspects and environmental aspects.

A key issue in protecting supplies and ensuring water quality that I would like to underline will be effective adaptation to climate change.

Extreme variation in rainfall between years has long been an obstacle to development across Africa. With increasingly frequent extremes and observed declines in river flow and run-off, this is likely to become a greater challenge in the future. Buffering water resources against climate change as well as changes in demand and supply will require "no regret" investments and long-term inclusion of risk mitigation and adaptation strategies within investment decisions, not to mention the political will to make those decisions.

The central element in providing African countries with water security under climate change will therefore be water storage. In Ethiopia, for example, the current economic cost of hydrological variability is estimated at over one-third of the nation's average annual growth potential. Yet, with much greater hydrological variability than North America, Ethiopia has less than one percent of the water storage capacity per capita to manage that variability. Clearly, substantial investments in infrastructure and in institutions are essential to meet this challenge.

To secure the future in Africa, we must secure water. We must take into account the massive needs on this continent and guarantee the availability of water for growth and development for all. By doing so, we will guarantee not only water security, but social, economic and environmental security in many other domains. It is our responsibility, a huge responsibility, towards the generations to come.

Ben Braga is president of the World Water Council. 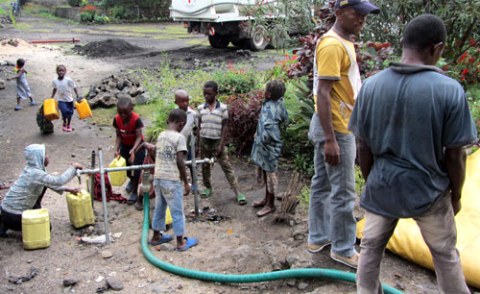 Invest in Water Storage For Future
Tagged:
Copyright © 2013 allAfrica.com. All rights reserved. Distributed by AllAfrica Global Media (allAfrica.com). To contact the copyright holder directly for corrections — or for permission to republish or make other authorized use of this material, click here.