There are good reasons for holding elections in Mali as soon as possible. There are many better reasons for postponing them until the end of the year.

Mali's upcoming presidential election, now due on 28 July, will be a watershed moment for the crisis-torn country.

The goal of the election - to return the country to constitutional order and restore the political process - is something that Mali desperately needs. But the election holds no guarantee of attaining this goal. Indeed, there are compelling reasons to think that a July election will do more harm than good.

The first reason is that northern Mali remains insecure, vulnerable to attacks by armed groups, and partly outside of government control.

The gains that the French made by retaking the north and putting the region's militant Islamist groups on the back foot are neither absolute nor irreversible.

President François Hollande may be announcing "mission accomplished" back at home, but Islamist fighters are far from being dislodged; suicide attacks and roadside bombs have plagued the northern regions since February, with Gao and Timbuktu seeing repeated clashes.

Despite claims that al-Qaeda in the Islamic Maghreb (AQIM) leaders such as Mokhtar Belmokhtar and Abou Zeid have been killed by the Chadian army, nothing suggests that AQIM's base has been "dismantled", as French Defence Minister Le Drian claimed on 7 March.

Ansar Dine and the Movement for Unity and Jihad in West Africa (MUJAO) also remain at large.

Meanwhile, the Tuareg secessionist group the National Movement for the Liberation of Azawad (MNLA) - which remains in control of Kidal - has denounced the election and refused to disarm.

A worryingly large number of potential spoilers exist that threaten to undermine the election through intimidation and violence.

If people are unable to vote, the election outcome would be less representative of the population and hence more easily framed as illegitimate. At worse, the election could reignite conflict in the north, where ethnic tensions have flared in recent months.

France's hasty withdrawal, which will see will some 2,000 troops leave before the election, only increases the risk of election-related violence.

The UN's Multidimensional Integrated Stabilization Mission (MINUSMA) is set to be deployed on 1 July, but this leaves worryingly little time for the UN force to establish themselves.

Furthermore, UN troops will not be nearly as well organised, trained or equipped as the French; and they are neither mandated nor prepared to deal with insurgents.

A quick 'in and out' operation may have always been France's hope in Mali, but it was never anyone else's.

Doubling down by cutting troop numbers in half before the election is like removing the safety net before the trapezist takes her jump. No conflict-prone country is more vulnerable or volatile than during elections - particularly one as unstable as Mali.

France's premature departure could easily hand an advantage to the Islamist groups and potentially lead back to the status quo ante. It could also backfire. As a retired French general said in February, "If France leaves too soon and the situation deteriorates, Paris will get the blame."

In terms of preparation, Mali is far from ready to hold an election in July. We should remain sceptical about any rhetoric from Malian officials about how preparations are on track.

Moussa Sinko Coulibaly, Mali's minister for Territorial Administration insisted on 6 April that they were on course to meet the July deadline.

But at this stage the Malian government had not even awarded a contract to produce voter identity cards. More recently, on 10 May, Africa Confidential argued that Mali had scarcely begun to prepare for elections.

The main logistical challenge is that hundreds of thousands of Malians are currently displaced, either intnernally in Mali or in neighbouring countries.

This makes voter registration a formidable task, and there is little evidence to suggest that the government will be able to ensure that these communities are able to vote.

Furthermore, Mali's poor roads and low-quality infrastructure seriously hamper movement around the country. This is even worse during the rainy season which begins around June.

In the wet months, flooding often makes roads impassable, communications break down, and much of the rural population is preoccupied with crop cultivation.

In fact, July is probably the worst possible month for an election overall; not only is it a crucial month in Mali's agricultural calendar, it also overlaps with Ramadan, which could further inhibit participation.

If large swathes of the population are deprived of the chance to contribute to the writing of a new chapter in their country's history, the project of rebuilding the country will rest on precarious foundations.

After all, the previous regime's inability to engage all Malians in the political process was one of the deep-rooted causes of Mali's crisis.

It is therefore essential that the election process does not ostracise certain groups. Unless all Malians are given the chance to shape their country's future by casting a vote, it is unlikely that Mali's next government will enjoy widespread legitimacy.

In a country that has seen voter turnout figures of less than 40% in recent years, it is particularly important that voter turnout is not weak this time around.

But this does not seem likely if the election is held in July. But in spite of compelling arguments for postponing the election, Malian officials and Malian civil society seem committed to the date that has been set. The international community has also vigorously supported the July deadline.

The reasons for this run deeper than simple concerns to re-establish political and constitutional order in Bamako. France is desperate to hand over responsibility to a new government so it can get out of Mali for good and as soon as possible.

The US needs elections so that is can deliver aid to Mali since laws currently restrict Washington's financial dealings with governments that result from military coups.

And the UN, which is due to establish a 12,600-strong stabilisation mission before the election, wants a partner to work with in Bamako. This all makes the postponement of the election unlikely.

Mali's interim leader Dioncounda Traoré recently said that "if the elections fail, it will create even more problems than Mali has known during its crisis.

We would be back to square one". These words may well be prescient. The best chance of avoiding this outcome would be to postpone the elections until the end of the year. The sooner the Malian interim government and the international community realise this, the better.

He earned his B.A. degree from Cambridge University, where he graduated with First class honors in Theology and Religious Studies.

He has since worked for Human Rights Watch in Dakar, Senegal. He is the Editor-in-Chief of the Bologna Center Journal of International Affairs, the most recent edition of which was published in May 2012 (http://bcjournal.org/). 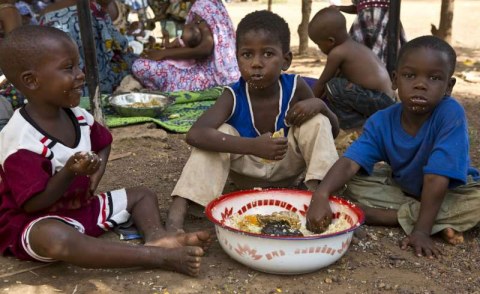 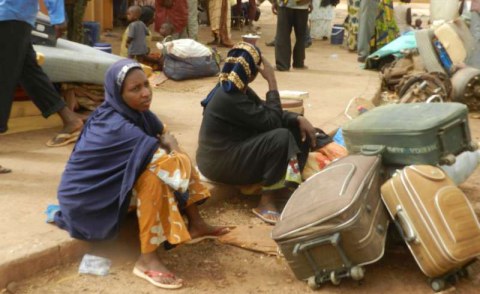 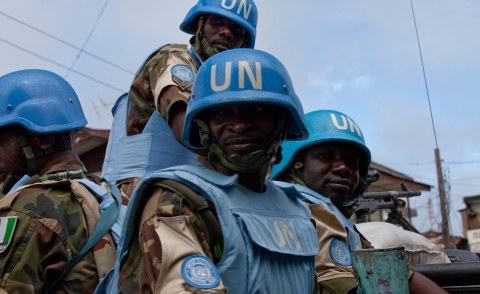 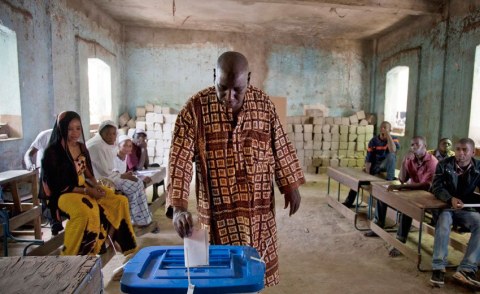 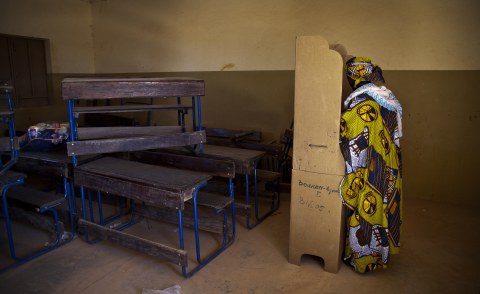 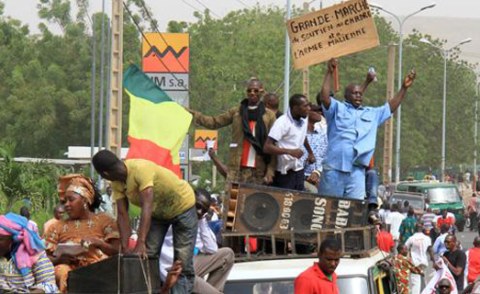 Mali to Proceed With July 28 Election 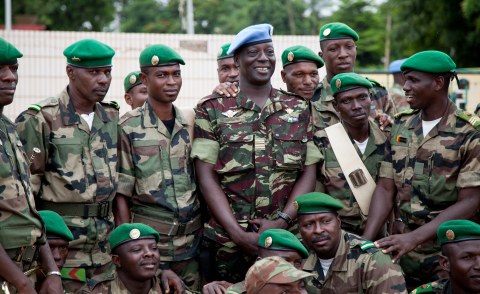 UN to Keep Peace in Mali
Tagged:
Copyright © 2013 ThinkAfricaPress. All rights reserved. Distributed by AllAfrica Global Media (allAfrica.com). To contact the copyright holder directly for corrections — or for permission to republish or make other authorized use of this material, click here.