Zimbabwe: Why the Opposition Shouldn't Be Distracted By the Election Date 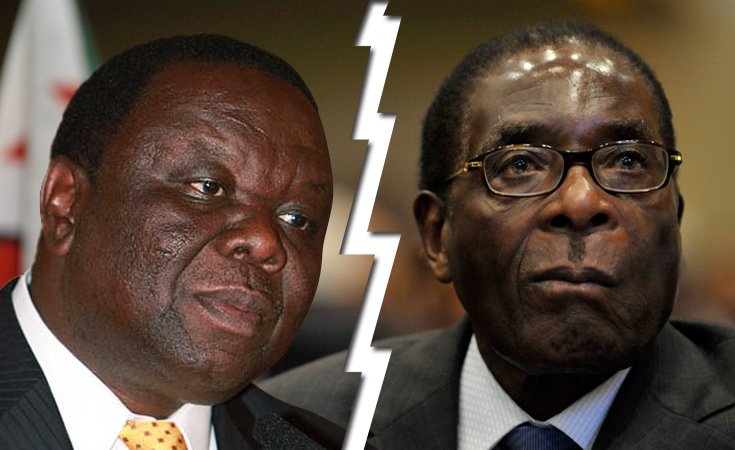 The MDC has been joined by SADC in calling for the election to be delayed slightly, but is this really a victory for the opposition?

On 15 June, the Southern Africa Development Community (SADC) held an extraordinary summit on Zimbabwe in Mozambique's capital of Maputo. The main issue discussed was the Zimbabwean elections, currently scheduled for the 31 July. The 31 July date was set by President Robert Mugabe under the pretext of complying with the Constitutional Court's ruling that elections must be within four weeks of the dissolution of Parliament on 29 June.

However, this date is believed by many, including the opposition Movement for Democratic Change (MDC), to be too soon to register voters and enact the changes in the media and security services that they believe would be necessary to ensure a free and fair election. This sentiment was echoed in the SADC official communiqué, released at the end of the summit. SADC declared that the summit acknowledged the Constitutional Court's election deadline, but "agreed on the need for the Government of Zimbabwe to engage the Constitutional Court to seek more time beyond 31 July 2013 deadline for holding the Harmonized Elections."

Tendai Biti, secretary-general of the main opposition party, MDC-Tsvangirai (MDC-T), had summarised the summit deliberations via his Facebook page before the official release of the communiqué. In his summation, Biti wrote of SADC's conclusions, that the Zimbabwean government would be "ordered and directed to make an application to the constitutional court following consultations by all political parties, seeking to move the date of the election from the 30th July 2013".

The wording and substance of Biti's summation is both stronger and more forceful than SADC's actual communiqué, adding the words "ordered" and "directed". Indeed, the communiqué made a recommendation rather than a directive, and if President Mugabe argues that he is not convinced by the arguments to seek an extension, SADC has no mechanism or legal mandate to coerce him. Biti's embellishments of SADC's conclusions can be understood, given that it was directed at party followers. But while the upside of his declaration was that it gave supporters something to celebrate, the downside is that that sense of celebration could be misplaced.

Firstly, it is uncertain if the courts will necessarily be approached.

Speaking in Maputo just after the summit, Mugabe told reporters "it is a happy outcome for Zimbabwe", adding that "our Ministry of Justice is going to... appeal to the court and the decision of the court then will be binding on us". However, as pointed out above, SADC doesn't have the ability to force Mugabe to follow its recommendation and, as SADC acknowledged, Mugabe was not acting unconstitutionally.

To complicate matters a little, Lovemore Madhuku, head of the National Constitutional Assembly, has argued that the government in fact has no legal basis or "jurisprudence in approaching the Constitutional Court seeking an extension". However, this may not be the case in practice, and Mugabe has previously successfully sought delays on local election on three previous occasions.

Secondly, even if Mugabe does seek an extension, it is not a foregone conclusion that the court will grant one.

Many of the judges who might be asked to review the ruling have previously been derided by the opposition and may not look upon the case favourably. Terence Hussein, a Zimbabwean legal expert, also makes the point that while Mugabe might genuinely apply for an extension, the Constitutional Court could be sceptical of a government seeking to change an order with which it previously happily complied. And Patrick Chinamasa, whose ministry is tasked with making the application, has emphasised publicly that there is no guarantee the courts will allow for a delay, making some question the level of sincerity and determination with which he would approach the courts.

Thirdly, presuming Mugabe does approach the courts and an extension is granted, it is worth remembering that the timeframe for the extension being discussed is barely significant.

SADC's recommendation was for the sate to seek an extension beyond the 31 July by at least two weeks. It's unlikely Mugabe would therefore ask for any longer, and in fact said to reporters, "if the Court says okay go beyond July 31 by a week or two, I hope it will satisfy the others who want a little more time" [emphasis added].

It seems inconceivable that reforms that could not be made in four years could be carried out in one or two weeks, especially given ZANU-PF's extreme reluctance. Chinamasa, for example, has stated that he would only implement what the parties have agreed on, explaining that "If we do not agree then there is nothing to implement; until we agree on a particular reform then there is nothing to reform". He added that, "As ZANU-PF, we are contesting the idea that there is any need for reforms".

A final concern that makes the opposition's celebration of the SADC summit seem misguided centres on the fact that a later election date means a longer period in which there is no parliament. After 29 June, the legislature will be temporarily dissolved, leaving just two branches of government: the judiciary - which the opposition has heavily criticised - and the executive led by Mugabe. Extending this period and giving Mugabe the chance to rule by decree might be something that the opposition lives to regret.

For the moment, the outcome of the recent events around the election date remains uncertain. But in the meantime, ZANU-PF is regrouping and strategising. However, while the ruling party is preparing for events such as the World Tourism Summit that it hopes to co-host with Zambia in August, the opposition is celebrating a seemingly meaningless victory. Instead, the opposition should be campaigning, encouraging its supporters to register as voters and attempting to forge an alliance. ZANU-PF is no doubt busy mapping out how it can achieve electoral victory; the opposition ought to be expending all its energy doing the same.

Simukai Tinhu has a background in International relations (London School of Economics) and African Politics (University of Oxford and University of Cambridge). His interests are risk analysis with a special focus on African countries. 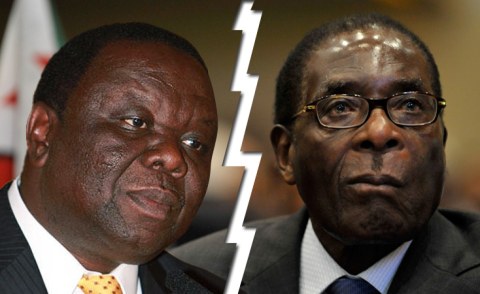 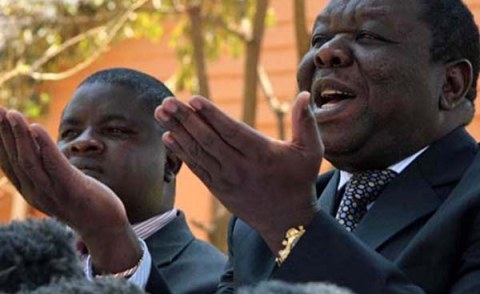 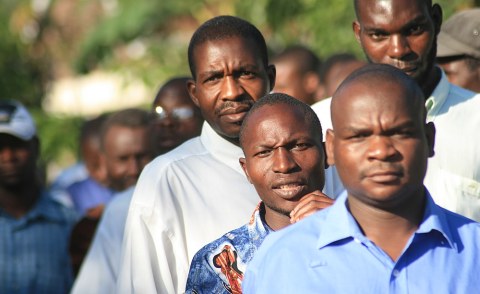 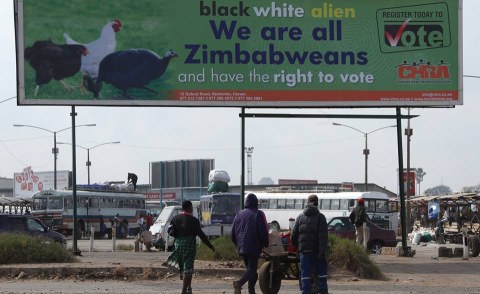 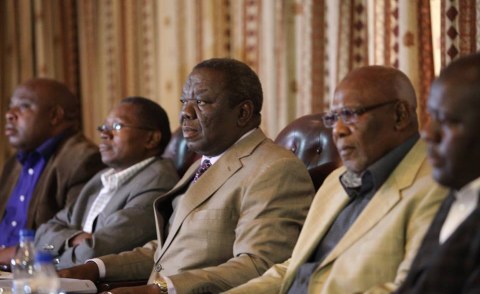 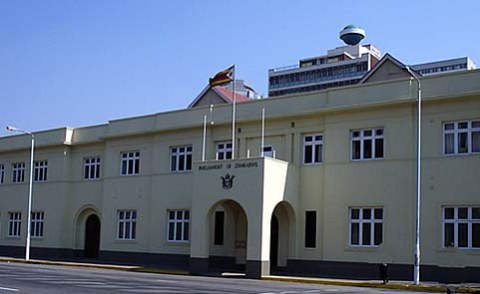 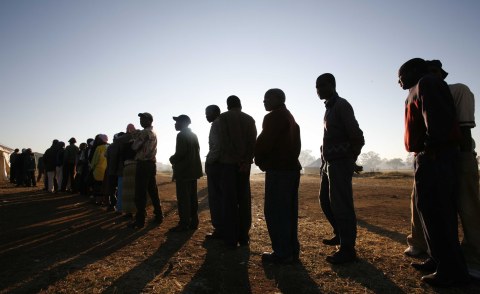 SADC Gives Zimbabwe Election Nod
Tagged:
Copyright © 2013 ThinkAfricaPress. All rights reserved. Distributed by AllAfrica Global Media (allAfrica.com). To contact the copyright holder directly for corrections — or for permission to republish or make other authorized use of this material, click here.

Nigeria Is Third Most Terrorised Country In The World - Report
Transport