An excerpt from a White House briefing on President Barack Obama's forthcoming visit to Africa:

We see Africa as one of the most important emerging regions in the world, and a place for the U.S. to significantly increase our engagement in the years to come. There are growing economic opportunities there for increased trade and investment and increased engagement by U.S. businesses.

We, frankly, have heard a high demand signal from the U.S. private sector for us to play an active role in deepening our trade and investment partnerships in Africa. And I think one of the things you’ll see on this trip is we’ll be incorporating events that bring in the private sector in each of the countries that we’re visiting. And we’ll also be bringing a number of members of the President’s economic team from our new U.S. Trade Representative USTR, Mike Froman, to representatives from OPIC, from the Export-Import Bank, and including Raj Shah, our AID Director, who also plays a role in these issues.

So trade and investment and the economic opportunities on the continent are going to be an important part of the agenda; also democracy and democratic institution-building.

Each of the countries that we’re visiting are strong democracies, and the President has made it a priority to support the consolidation of democratic institutions in Africa so that Africans are focused not just on democratic elections, but institutions like parliaments, independent judiciaries, and strengthening of the rule of law -- both as necessary elements of a democratic government, but also as necessary elements of development. Because when you have the assurance that comes with the rule of law, it is easier for companies to invest and for economies to take off.

I think you will also see a focus on young people. Africa has an extraordinarily large youth population, and it’s important for the United States to signal our commitment to investing in the future of African youth. And this, too, is a part of unleashing development on the continent because if you have young people who are able to access opportunity and able to shape the direction of their countries, that’s going to be in the interest of Africa and the United States as well.

And you’ll also see the President speaking to the key pillars of our development agenda, which has focused on economic growth and also on issues such as food security and global health, where we’ve really shifted to a focus on capacity-building on the continent. So it’s not simply a model of assistance, it’s a model of capacity-building so that Africans are forging solutions to their own challenges.

All of this, I think, adds up to a U.S. engagement and leadership on the continent that is focused on unleashing African economic growth, democratic progress, and ultimately that will have a positive impact on a range of issues, including peace and security issues - because if we’re working and partnering with strong economies and strong democracies, we’re going to be better able to deal with the security challenges on the continent as well.

Ben Rhodes is Deputy National Security Advisor for Strategic Communications and Speech-writing in the White House. 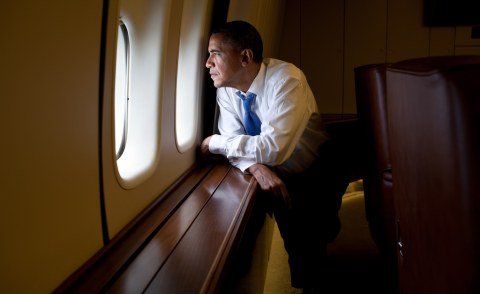 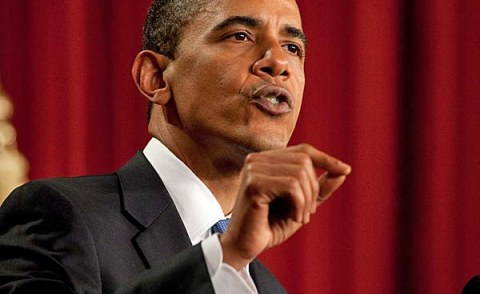 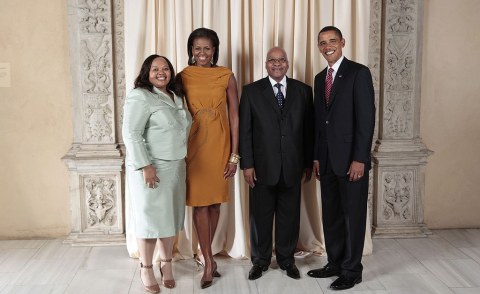 South Africa Gets Closer to U.S. 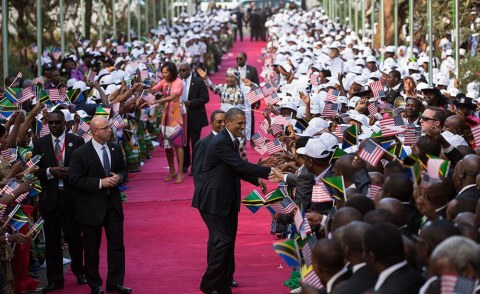 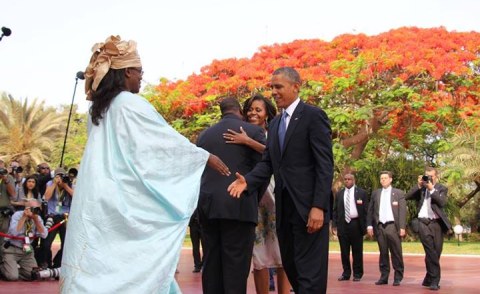 Obama Aims to Boost Senegal Trade
Tagged:
Copyright © 2013 allAfrica.com. All rights reserved. Distributed by AllAfrica Global Media (allAfrica.com). To contact the copyright holder directly for corrections — or for permission to republish or make other authorized use of this material, click here.