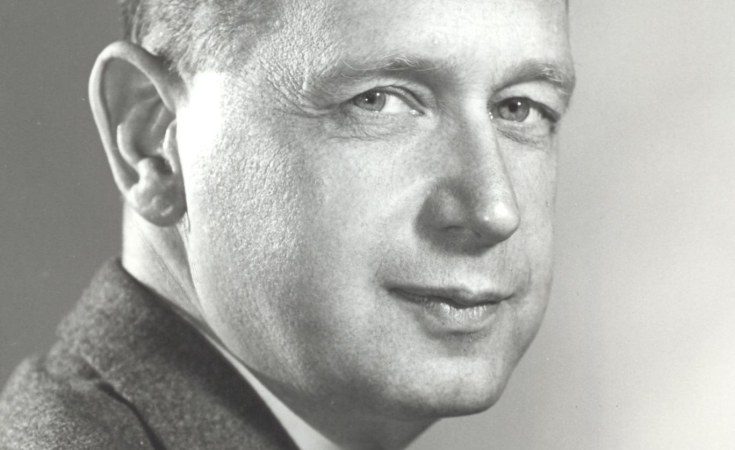 A commission of international jurists says there is evidence that the aircraft in which the then-United Nations secretary-general Dag Hammarskjöld died in 1961 was "subjected to some form of attack or threat" before it crashed.

In a report released Monday, the commission said it was "highly likely" that the National Security Agency (NSA) in the United States recorded radio traffic on the night of the crash. It recommends that the United Nations reopen the investigation into Hammarskjöld's death, which occurred while he was on a peace mission to what is now the Democratic Republic of Congo.

Hammarskjöld was on his way to Ndola in former Northern Rhodesia, now Zambia, to meet the Katangan separatist leader, Moise Tshombe, when his chartered DC6 aircraft crashed near Ndola airport. Tshombe's breakaway from the Congo was backed by Western mining interests. Conspiracy theories that have circulated in the years since the crash assume that Hammarskjöld's efforts to broker peace between Katanga and the Congo threatened Western interests.

Rhodesian investigations conducted after the crash suggested pilot error as the cause, but a UN inquiry recorded an open verdict. The commission which reported on Monday was privately convened by a body known as the Hammarskjöld Inquiry Trust, and comprised Sir Stephen Sedley of the United Kingdom, Ambassador Hans Corell of Sweden, Justice Richard Goldstone of South Africa and Judge Wilhelmina Thomassen of The Netherlands.

In the late 1990s, documents found by South Africa's Truth and Reconciliation Commission and purportedly written by a South African intelligence front organisation said that at a meeting with British intelligence agents just before the crash, it was agreed that “UNO [United Nations Organization] is becoming troublesome and it is felt that Hammarskjöld should be removed. Allen Dulles (head of the U.S. Central Intelligence Agency) agrees and has promised full cooperation from his people”.

The Sedley commission reports that South Africa's Ministry of Justice is unable to find the original documents, so it is not possible to check forensically the age of the paper and ink.

However, it says other significant new evidence has emerged, much of it in recent years, and further inquiries could add to it.

The commission concluded: “There is persuasive evidence that the aircraft was subjected to some form of attack or threat as it circled to land at Ndola.... We... consider that the possibility that the plane was... forced into its descent by some form of hostile action is supported by sufficient evidence to merit further inquiry."

The commission said it was “highly likely“ that the NSA, and possibly the CIA, had tracked and recorded local and regional Ndola radio traffic on the night of the crash.

"Authenticated recordings... if located, would furnish potentially conclusive evidence of what happened to the DC6... The Commission’s investigations have reached a point at which this line of inquiry appears capable of producing a clear answer, and it is appropriate that the process should now pass into the hands of the (UN) General Assembly."

Responding to the commission's report in New York, a spokesperson for the current UN secretary-general, Ban Ki Moon, said the UN Secretariat will study the findings closely. “The United Nations is among those most concerned in arriving at the whole truth of the circumstances leading to his death,” the spokesperson added.