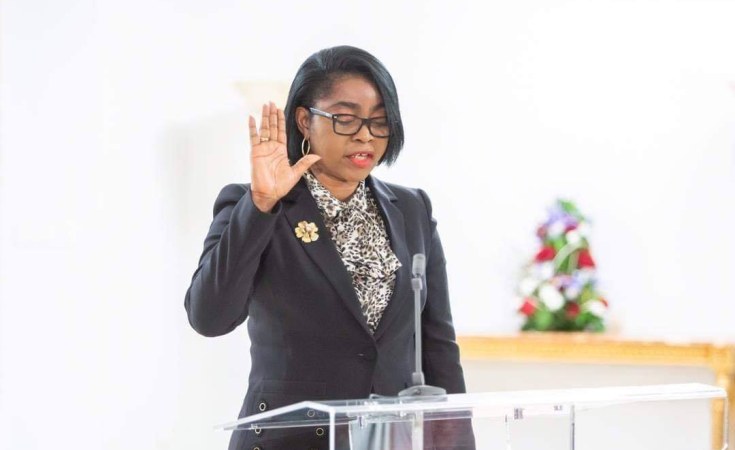 Libreville — Mrs Rose Christiane Ossouka Raponda was elected Mayor of Libreville on Sunday after the removal of the list of independent conducted by the former Prime Minister Jean Eyéghé Ndong.

The election was organized by The Ministry of the Interior in the presence the governor of Estuaire province, Jacques Denis Tsanga. Before her election, Ossouka Raponda was the Budget minister. The Libreville mayoral election occurred on January 26 , 2014, along with elections for departmental presidents, and members of the Libreville Council.

The incumbent, Jean François Ntoutoume Emane, a member of the Gabonese democratic Party (PDG-on Power) did not seek re-election to a new term in office. Local elections were held on December 14, 2013. Rose Christiane Ossouka Raponda announced to soon start to clean the capital and initiate strong actions from her program.

Read the original article on Infos Plus Gabon.

Previous Story
Tagged:
Copyright © 2014 Infos Plus Gabon. All rights reserved. Distributed by AllAfrica Global Media (allAfrica.com). To contact the copyright holder directly for corrections — or for permission to republish or make other authorized use of this material, click here.