Africa: Who Tweets Most in Africa? 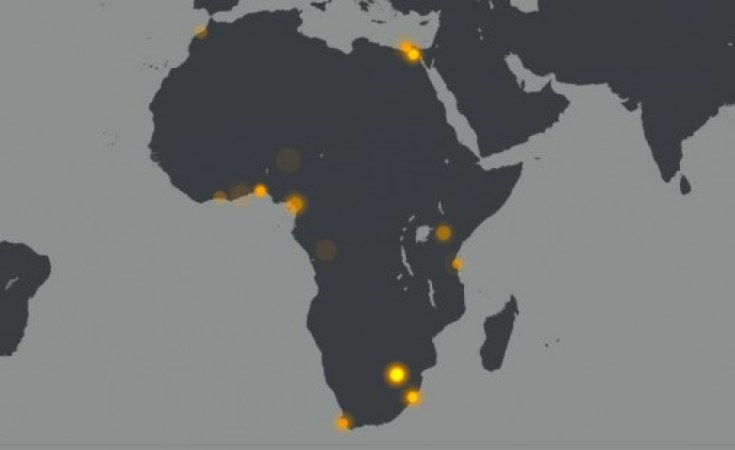 Photo: Portland
Where most tweets come from over a 24-hour period.
allAfrica.com

Cape Town — Tweeters in Accra, Cairo, Johannesburg and Nairobi are the most active in their respective regions of the continent, and football is the most popular topic of discussion.

These are among the findings of a survey by the London- and Nairobi-based public relations and communications company, Portland Communications.

In a news release issued today, Portland said an analysis of tweets by city of origin in the last quarter of last year showed that three of Africa's top five Twitter capitals were in South Africa and two in Egypt.

In order of tweets sent, the five were Johannesburg, Ekurhuleni (the urban area east of Johannesburg), Cairo, Durban and Alexandria.

East Africa's tweeting capital, Nairobi, is the sixth most active in the continent, while West Africa's, Accra, is at eighth place.

Portland said the single most tweeted event in the period was the death of Nelson Mandela. But football was the most heavily-tweeted topic.

"Football was discussed more than any other topic, including the death of Nelson Mandela. The most mentioned football team was Johannesburg's Orlando Pirates. (#BlackisBack, #PrayForOrlandoPirates, #OperationFillOrlandoStadium)"

The study also found the top tweeting day to be Tuesdays and Fridays, with activity rising through the afternoons and evenings and peaking at around 9pm.

See a comprehensive graphic representation of who tweets most, from where, about what, at what times and in what languages around Africa. 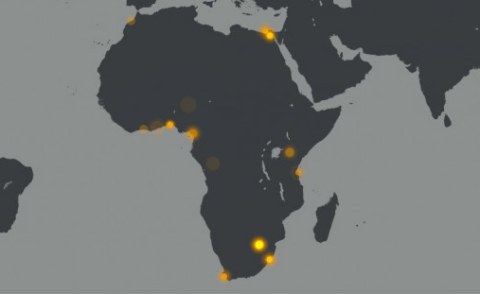 How Africa Tweets
Tagged:
Copyright © 2014 allAfrica.com. All rights reserved. Distributed by AllAfrica Global Media (allAfrica.com). To contact the copyright holder directly for corrections — or for permission to republish or make other authorized use of this material, click here.