South Africa: Tune Me What - Two for the Price of One 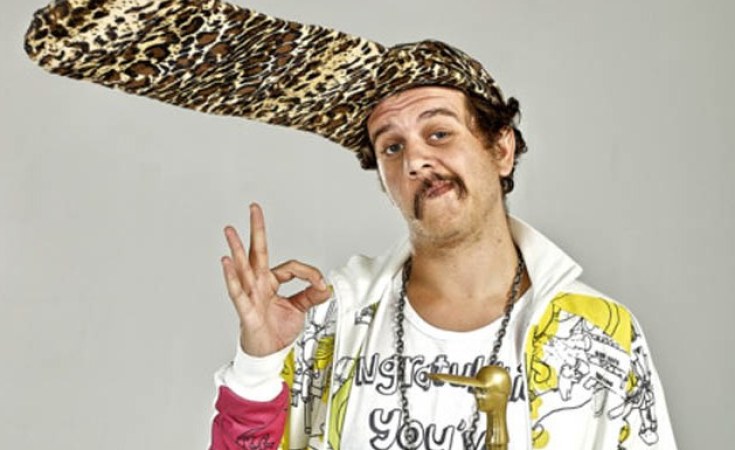 This episode of Tune Me What highlights some interesting musical collaborations between South African artists. Some made perfect sense like that between jazz guitarists Vusi Mahlasela and Louis Mhlanga or the long-running collaboration between acoustic guitarists Tony Cox and Steve Newman.

Others were a little less intuitive, like the duet between an usually alternative and serious Johnny Clegg and light pop singer Danny K, or throaty diva PJ Powers and kwaito king Jabu Tsambo (aka Hip Hop Pantsula).

But the centrepiece of the show is undoubtedly the duet between the great Miriam Makeba and Harry Belafonte. Regular listeners will notice that this violates Tune Me What's policy of only playing South African artists - Belafonte is of course American - but we decided to make him an honorary South African for two reasons. We'll get to the second reason later, but the first is that he not only made this album with Makeba - who was at the time a political exile - but also because he made the album singing almost entirely in Xhosa and Zulu.

If there is one disappointment it is that Belafonte and Makeba only actually duet on two tracks - 'Train Song' and 'My Angel' - while they alternate lead vocals for the rest of the album. Also, despite its name, An Evening With Belafonte/Makeba, it is a studio album, not a concert. But that's a minor quibble. Overall it is an LP anyone might enjoy spending a relaxing evening listening to.

Despite its "easy listening" sound, Makeba takes the opportunity to directly address the listener about the situation in South Africa at the time, notably in the song 'Hurry, Mama, Hurry' which she introduces by explaining the song's background, which is based on the warning children shout when they see police cars coming to raid their homes. Another song 'Ndodemnyama Verwoerd!' warns us to "beware of Verwoed" (the then prime minister, notorious for being the "architect of apartheid.")

Jazz buffs might also be interested to know that the album features quite a list of respected musicians including percussionist Ralph McDonald and guitarist Jay Berliner, while the arrangements were conceived by Makeba's fellow exile, South African composer and trombonist Jonas Gwangwa. (Gwanga is more well-known to international audiences as the composer of the Oscar-nominated soundtrack to the film Cry Freedom.)

However, we did say there were two reasons Harry Belafonte can be considered an "honorary South African" and the other reason is his wonderful album Paradise in Gazankulu.

Paradise in Gazankulu was released in the wake of Paul Simon's more famous Graceland album, but it also features an array of South African musicians, including West Nkosi, Brenda Fassie, Morris Goldberg, Alistair Coakely, Bakithi & Vusi Kumalo, Hilton Rosenthal and David Masondo. The album, recorded in Johannesburg in 1988, is political where Graceland was not. It was Belafonte's final studio album and was re-released in 2010.

Previous Story
Op-Ed - What Would Mandela Do? Some Thoughts On Moving Beyond Anger and Rhetoric
Next Story
'Resurrected Kwazulu-Natal Artist' Questioned

Op-Ed - What Would Mandela Do? Some Thoughts On Moving Beyond Anger and Rhetoric 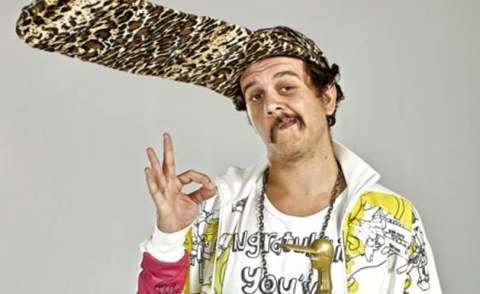 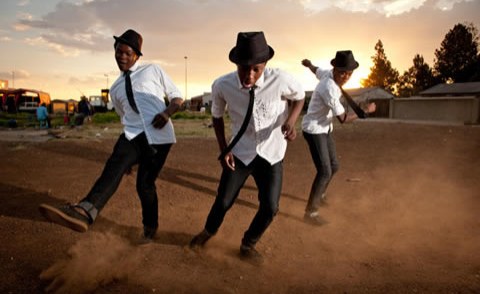 South Africa: What is Kwaito? 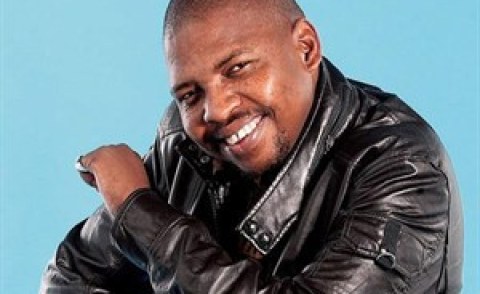 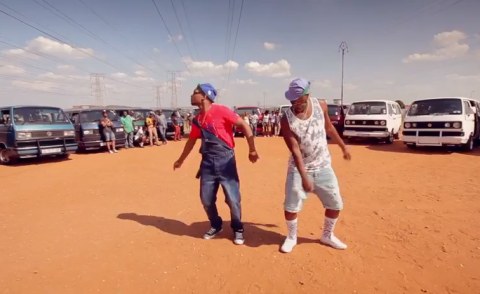