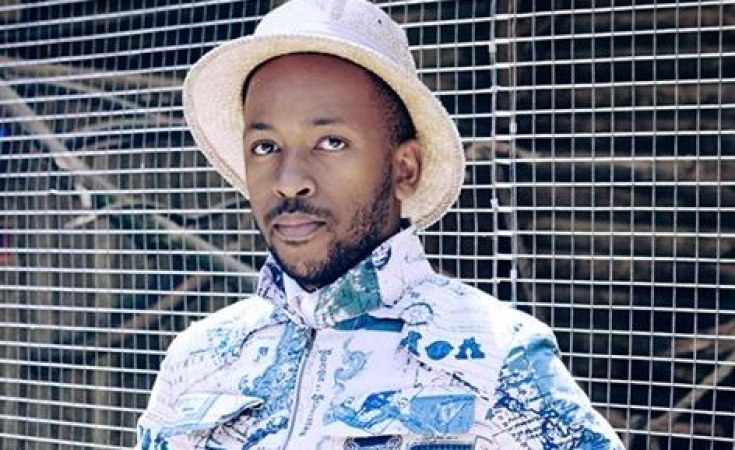 'Township tech' is an intriguing juxtaposition. It was first coined a few years ago by DJ and rapper Spoek Mathambo, who appointed himself the "prince" of it in the process, and the phrase injects a sense of freshness into one of South Africa's most misunderstood creative hubs.

"A setup can cost as little as 1500 Rand [$140]," says Mathambo of the basic materials needed to create a track. "Some of the biggest songs this country has ever produced - 'Township Funk' by DJ Mujava, for example - were produced on a very simple home computer set-up."

He is speaking to Think Africa Press ahead of the release of his new documentary, Future Sounds of Mzansi. The film is Mathambo's feature-length debut, directed in partnership with filmmaker Lebo Rasethaba, and it explores South Africa's upcoming electronic music scene as it ventures beyond Mathambo's stomping ground of the townships of Johannesburg and across the whole country.

Mathambo had already proven his talent for visuals. In his live sets, for instance, flamboyant stage and light shows bridge the gaps between music, dance, theatre and film, clearing influenced by with the powerful aesthetics of Nollywood's 'spiritual thrillers'. "It freaks out his family and I can't argue with that!" says Mathambo of one of his previous producer's reactions to the horror-film aspects of his work. It seems to be no coincidence that Spoek means 'ghost' in Afrikaans.

Mathambo also demonstrated his unique aesthetic approach in the nightmarishly unforgettable music video he created for his cover of Joy Division's 'Control', a film which won him the Young Director Award at the 2011 Cannes Lions International Festival of Creativity.

In the video, Mathambo - dressed in a crisp white suit with a vintage megaphone in hand - seems obsessed with images, each one skipping before we have time to comprehend its bizarre meaning: unidentified slithering objects, vomiting milk, heads being clumsily shaved, zombified followers.

A similar style dominates the trailer to Future Sounds of Mzansi as South Africa is once again captured through fast jump cuts between different evocative images.

Amidst wheel spins, dust, colourful washing lines, Zimbabwean five-billion-dollar notes, and a 'Beware of the Dog' sign, we see shots of sweat-drenched performances, as if glimpsed in the flashes of a strobe light. "We party like our lives depend on it," says Mathambo on the voiceover. "The groove is thick and infectious, and we give ourselves to it."

Asked about the film's title, he explains: "Mzansi is more than just the Xhosa word for our nation. It's part of South African slang for a lot of people. I wanted a word to describe South Africa that was more localised than the English term. The documentary is essentially about us as South Africans telling our own stories, and using the word 'Mzansi' is an extension of this."

In terms of debunking stereotypes about South Africa, a good place to start is the assertion, contrary to popular wisdom, that "South African townships are not so dangerous." That line is delivered in the trailer by a DJ called Machepies and is echoed by Mathambo. "However dangerous you think townships are, go and experience one for yourself and you will find enough vibrancy, warmth and love to balance the crime, poverty and injustice," he says.

Once outside the club scenes and streets Johannesburg, the visuals of the trailer switch between clips of a big African sun and rain drops on a car windscreen. Out here, the exploration of the sounds was as much new territory for Mathambo as it will probably be for most viewers.

"There are so many completely independent variants and strains of electronic music, each one unique to its territory," he says. "Durban qgom, Shangaan electro, Pretoria bacardi, Nelspruit house. On the other hand, a small city like Cape Town has many different scenes."

The trailer finishes with slow motion images of bouncing ravers, each seemingly on their own deeply personal trip. Names flash up on the screen - DJ Mujava, Nozinja, Okmalumkoolkat, Zaki Ibrahim - and then the pace increases, too many names and at far too quick a pace to read. "The future looks awesome, blindingly beautiful and bursting at the seams," says Mathambo. The familiar beats of 'Control' fill the audio track, recognisable by his trademark tinny manipulation.

This whole project oozes quality. You wouldn't want a documentary about South African electronic music to be directed by anyone else.

Future Sounds of Mzansi is premiering at The Durban International Film Festival later this month. It is released by Egg Films.

Previous Story
Next Story
Tune Me What - Where's All the South African Music?

Tune Me What - Where's All the South African Music? 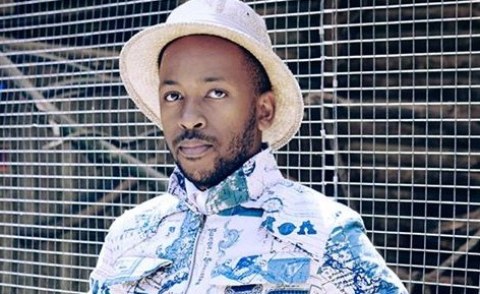 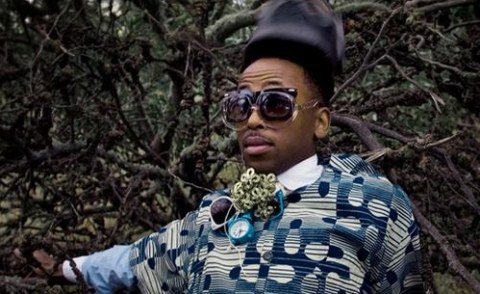 A Glimpse of South African Musician Spoek Mathambo
Tagged:
Copyright © 2014 ThinkAfricaPress. All rights reserved. Distributed by AllAfrica Global Media (allAfrica.com). To contact the copyright holder directly for corrections — or for permission to republish or make other authorized use of this material, click here.