Somalia: 'Until Recently Dhaanto Was a Dying Art' - an Interview With Aar Maanta 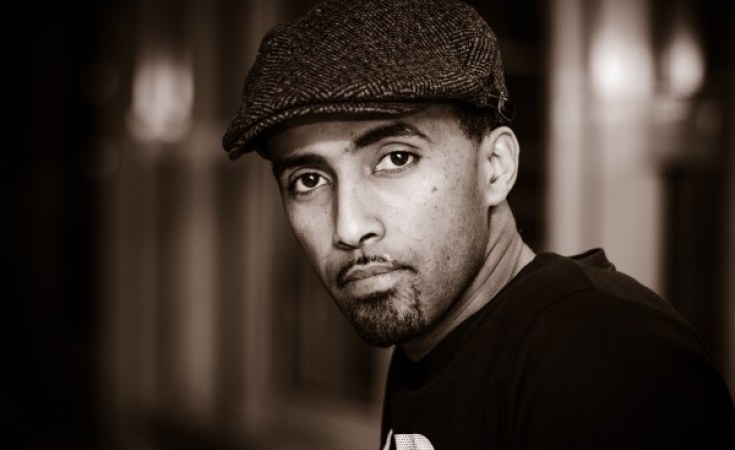 The refugee from the Ogaden talks Somali music and dance.

Soon after Aar Maanta arrived in the UK from Somalia in the mid-1980s as a child, his homeland changed dramatically. Civil war broke out and at one point the singer's own official nationality switched overnight from Somali to Ethiopian. This, as Maanta explained after his set at the Womad Festival last month, was representative of a problem that is felt across Africa.

"The borders that the Europeans drew up don't relate to ethnicity," he said. "I don't think there'll ever be stability in the region as long as those divisions are there, but we have to be hopeful. I can go back to my homeland now, because that particular region is a lot more stable than it was."

"As a refugee in the UK longing for home and for close family, music became a way out", he continued. "I was alone in a new place, a new culture. Other people turn to sport or drugs, but I turned to music to deal with the pain - it became like a therapy.

"My family is actually from a disputed border territory called Ogaden, which is currently part of Ethiopia. I went back last year to a city called Jijiga. There's a style of music and dance there called dhaanto, which is popular throughout the Somali region.

Somalis are less conservative and more open to dance than people think. There used to be a travelling dance that went from one town to another, and this highlighted common ground between the different cultures of the region. Music can be used to stabilise the community."

On stage Maanta is instantly likeable, charming the audience with stories about the history and cultural importance of his music - a distinctly Somali sound that, in addition to Arabic influences from North Africa, has an undeniable hint of reggae. For Maanta though, the influence goes further back.

"I wouldn't really say reggae because [the musical style] pre-dates reggae, but I have my own personal theory. People seem to recognise that the music from the Sahara has a connection with American blues, and I've been inspired by that."

I even met Jamaicans who visited from the city of Shashamane, which is home to a Rastafarian community in central Ethiopia. They acknowledged the similarities between reggae and dhaanto, and the fact that dhaanto pre-dates reggae by at least 40 years. Musically, reggae and dhaanto have very similar rhythmic patterns, accenting the second and fourth beats in each bar."

Asked what positives he sees for the future of the Somali/Ethiopian border, Maanta suggests: "I think there's more division and less unity now, but at least some of the regions are more stable. Let's hope the other regions can follow suit.

The local administration seems to realise that the arts can play a part in the development of the Somali region, which is great. The leaders have invested heavily and are now seeing the results. And Somalis across the globe are showing their appreciation through the revival of their much loved culture - because until recently dhaanto was a dying art."