South Africa: Tune Me What - Betcha Didn't Know They Were South African 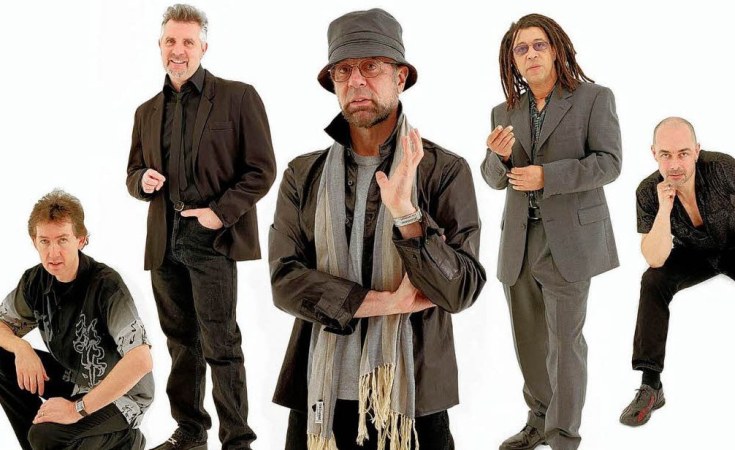 This week, we look at a few musicians in high-profile bands who many people don't realise are South Africans. 1960s British invasion band Manfred Mann, for example, was named after its South African-born leader Manfred Lubowitz. Although he was the band leader and keyboard player, Mann avoided much of the spotlight afforded to the lead singer. He went on to form Manfred Mann's Earth Band whose seminal protest album Somewhere in Africa spoke of the suffering in his home country at its time of its release in 1983.

The show features several other musicians with South African roots, but a couple of South African bands stand out in particular because two members from each made it big overseas after their bands broke up: The Flames from Durban and Rabbitt from Johannesburg were both hit-making machines in South Africa during the late-60s and early-70s respectively. The Flames' 'For Your Precious Love' and Rabbitt's 'Charlie' are still two of the biggest hits by local artists in South African pop chart history.

When these bands broke up, it wasn't the end of the road for their creative forces. Flames drummer Ricky Fataar and singer-guitarist Blondie Chaplin joined The Beach Boys, playing on several of their early-70s albums and performing with the band in concert. Fataar went on to join up with the Monty Python team playing the part of the George Harrison character in their Beatles' mockumentary The Rutles and performing on the soundtrack. Both Fataar and Chaplin became much sought-after session players and producers. One notable collaboration Chaplin took part in (which you can hear on the show) was with fellow South African, drummer Anton Fig, who features in American TV host David Letterman's house band.

The principle songwriters and lead singers in Rabbitt - South Africa's first real teen heartthrob band, and one which generated near-Beatlesesque hysteria - also ended up working internationally. Duncan Faure joined the UK's biggest pop band The Bay City Rollers and played a leading role on their last two albums. But the biggest success was undoubtedly Trevor Rabin who joined the prog supergroup Yes, whose chart comeback was propelled by Rabin's song-writing. His song 'Owner of a Lonely Heart' stormed to the top of the Billboard charts in 1983. Post Yes, Rabin turned his attention to writing film scores for blockbusters such as Armageddon, Gone in 60s Seconds and Snakes on a Plane.

Previous Story
Next Story
Tune Me What - Bands Reunited!

Tune Me What - Bands Reunited!