South Africa: Tune Me What - Thundering Towards Thirty 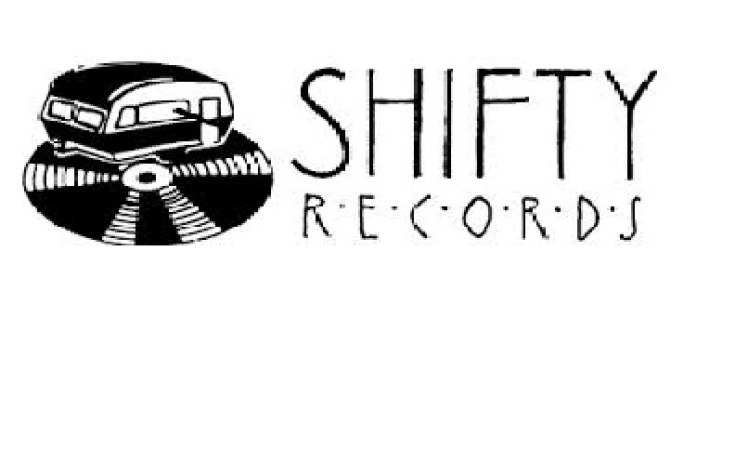 An iconic record company is out of hibernation to celebrate its 30th anniversary. Under normal circumstances, it would seem odd that a long moribund label would have a Lazarus moment which was more than a sigh, let alone a joyous cry of celebration. Odd, but South Africa is an odd place, and Shifty Records was the asylum catering to some of the oddest of them all.

It is not an exaggeration to say that a highly disproportionate number of our favourite artists were on this tiny label with its studio in a caravan and which was run from ramshackle offices in the bohemian suburb of Yeoville in Johannesburg.

It was the label for the street poets, the 'alternative Afrikaners' and the damaged songwriters chronicling their personal and political demons as the Apartheid system gargled its terrifying death rattle and the first cries of the infant democracy signalled a new life beyond fear and repression.

In the mid-1990s, the label stopped releasing new material and was effectively mothballed. More recently, the ease of digital distribution presented the opportunity for labels to re-release older catalogue and archive material, and the folks behind Shifty seized it with enthusiasm. Finally, albums by Simba Morri and The Kerels - long out of print on vinyl and never released on CD - could be made available once more. Then, the Shifty team of Lloyd Ross and Warwick Sony went even further, digging up tapes of unreleased material by Dread Warrior, Winston's Jivemixup and others, including the full Free People's Concert recording from 1987.

On 24 September, a huge celebratory concert is being held in Johannesburg featuring many of the artists - most now household names, at least in South Africa - who got their start in the music business on the Shifty label. In this episode, we play some tracks by the artists who will be performing at the Shifty Heritage Concert.

Sadly, not the whole Shifty family will be at the concert. James Phillips died tragically in 1995 after a car accident at the Grahamstown Festival; a year later, another horrific car accident claimed the life of several members of Sankomota; while guitarist Frank Mooki Leepa died in 2003; and Johannes Kerkorrel took his own live in 2002.

Shifty is also fundraising for a range of related ventures, including the release of the legendary "lost" James Phillips album. But we'll let Lloyd Ross explain:

If you can't be at the concert on the 24th, why not treat yourself to some of the goodies - including digital compilations - at the Shifty Thunderfund page, or enjoy this episode of Tune Me What, which introduces you to all the featured artists. 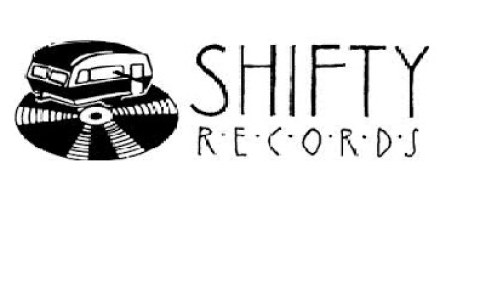 South Africa's Shifty Records Turns 30
Tagged:
Copyright © 2014 ThinkAfricaPress. All rights reserved. Distributed by AllAfrica Global Media (allAfrica.com). To contact the copyright holder directly for corrections — or for permission to republish or make other authorized use of this material, click here.