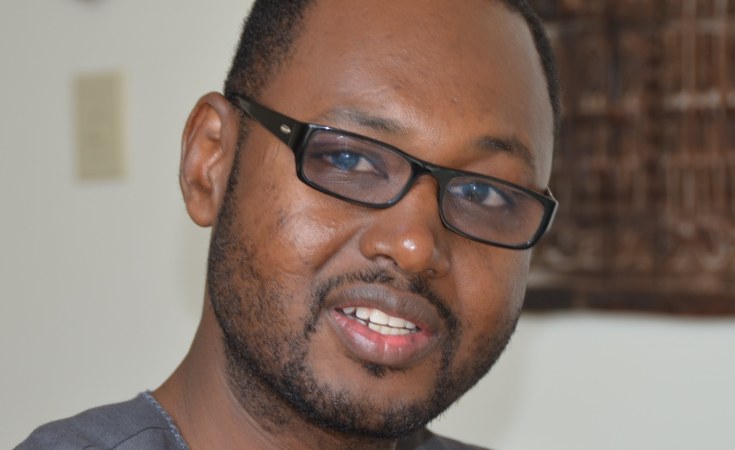 Amadou Mahtar Ba, executive chair and AllAfrica co-founder, is recipient of the Lifetime Africa Achievement Prize (LAAP) by the Millennium Excellence Foundation for his contributions to media development in Africa.

During the award ceremony on October 10 in the Nigerian state of Akwa Ibom, Mr. Ba was cited for helping to lead the successful restructuring and privatization of the Pan-African News Agency (PANA) during the 1990s and leading the African Media Initiative for the past six years, as well as his role in creating and leading AllAfrica Global Media, the leading online source for information from and about Africa, which operates allAfrica.com. Mr. Ba served as president of AllAfrica from the launch in 2000 and, since 2011, as Board chair. He is married to Jessica Davis Ba and they have five sons.

Earlier this year, Forbes named Mr. Ba as one of the 10 most powerful men in Africa. He has been included for three years on the New African Magazine list of the 100 most influential Africans and was also listed in the top 500 Africans contributing to the rise of the continent by Africa24 Magazine. In 2012, EXPO 2015 in Italy and Afronline awarded him the African Media Prize acknowledging his "outstanding contribution to African Media and his skills on promoting innovation among African Media".

"His immense contribution to the development of media in Africa has ushered him into prominence and positioned him as an icon of much demand," the Nigerian-based online magazine Konnect Africa said a profile of Mr. Ba published in June.

The Lifetime Achievement Prize is awarded every two years by the Millennium Excellence Foundation, which is based in Ghana, "to celebrate Africans and non-Africans alike, who have extremely contributed and continue to contribute to the radical advancement of Africa and the African people."

How Africa is Losing the Ebola Battle - Amadou Mahtar Ba