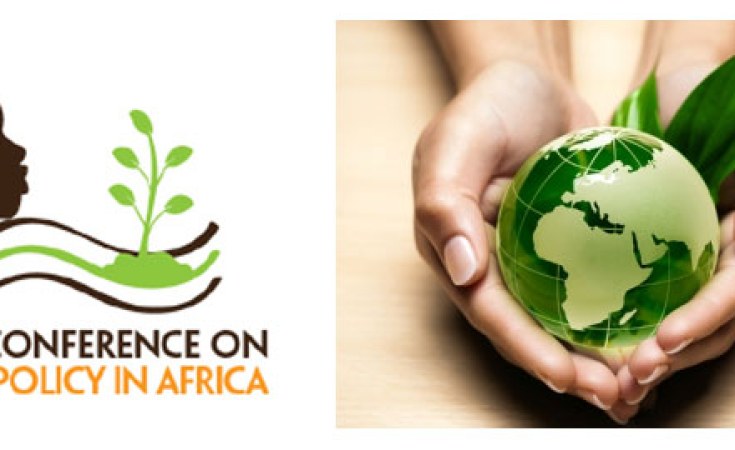 Addis Ababa — The inaugural Conference on Land Policy in Africa (CLPA) will be held from 11 to 14 November 2014, at the African Union Conference Center, in Addis Ababa, Ethiopia. The CLPA 2014 is organized by the Land Policy Initiative (LPI), a joint initiative of the African Union Commission (AUC), the United Nations Economic Commission for Africa (ECA), and the African Development Bank (AfDB), under the theme "The next decade of land policy in Africa: ensuring agricultural development and inclusive growth".

The overall goal of the Conference is to strengthen advocacy for comprehensive land policy, and to deepen capacity for land policy in Africa through improved access to knowledge and information.

The CLPA is intended to have a catalytic effect in creating a platform for presenting research activities and focusing the attention of Governments, parliamentarians, farmers, researchers, civil society, private sector, land practitioners (surveyors, mapping companies, administrators), and development partners on the issues and status of land policy development and implementation in Africa.

The Conference will thus meet the need of African stakeholders for a continental platform on land, and will complement existing global initiatives. This will support evidence-based land policymaking and implementation, including showcasing emerging and promising practices, and facilitating networking among land experts and land professionals in Africa.

The Conference adopts a scientific approach to capture a broad range of emerging knowledge, and generate interest in current land policy themes from a wide range of African policy actors - within academia and beyond.

The theme of the inaugural CLPA is in support of the declaration by the Africa Union of 2014 as "Year of Agriculture and Food Security in Africa". The Conference proceedings will focus on related specific sub-themes, including: inclusive agricultural growth; development and implementation of land governance frameworks; women's land rights; securing land rights under different tenure regimes; emerging best practices in developing and implementing land policies; and land administration. 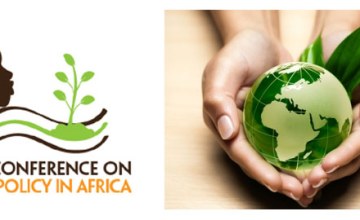 At the close of the four-day encounter on Land Policy in Africa, the close to 400 delegates from Government, civil society, the private sector, academia and local leaders on the continent, said bold new steps must be taken by Governments in conjunction with civil society and the private sector to make the use of land profitable to both the state, investors and disadvantaged groups such as indigenous people, women and youths.

The CLPA 2014 is organized by the AU- ECA- AfDB Land Policy Initiative with support of the European Union (EU), the Swiss Agency for Development and Cooperation (SDC), UN-Habitat, the Food and Agriculture Organization of the United Nations (FAO), and the Forum for Agricultural Research in Africa (FARA). The event is organized under the guidance of a Scientific Committee comprising prominent experts on land policy from Africa and other parts of the world. The Conference benefits the support of the Government of the Federal Democratic Republic of Ethiopia.

The Land Policy Initiative was established in 2006 as a joint initiative of the African Union Commission (AUC), the United Nations Economic Commission for Africa (ECA), and the African Development Bank (AfDB). To date some of the key achievements of the LPI include the development of a Framework and Guidelines on Land Policy in Africa (F&G), adopted by the African Ministers responsible for land in April 2009, and further endorsed by African Heads of State and Government through the Declaration on Land Issues and Challenges in Africa during the Thirteenth Ordinary Session of the Assembly of the African Union, in July 2009. The F&G intends to facilitate the development and implementation of national land policies that foster economic growth and secure livelihoods of African people. The LPI is currently in the second phase of its activities, which focus on assisting Member States to implement the AU Declaration on Land in accordance with the F&G.