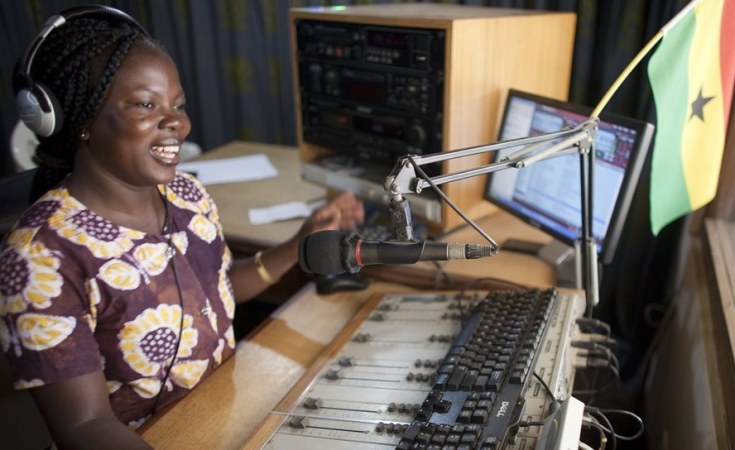 Cape Town — Africa can boost its growth by a third and generate an "economic miracle" if it invests enough in the younger generation, says a top United Nations official tasked with promoting health and equal opportunities for the world's people .

Speaking on the UN Population Fund's annual "State of World Population" report, Dr. Babatunde Osotimehin, executive director of the fund, said that "if Africa would go the way of east Asia, adapts to its local context and makes comparable investments in young people, the region could... [add] as much as 500 billion U.S. dollars to its economy every year for as many as 30 years."

"That is stupendous," he added. "You need actually to look at that as the total transformation of Africa."

Dr. Osotimehin was briefing journalists ahead of the release of this year's report, which is entitled "The Power of 1.8 Billion: Adolescents, Youth and the Transformation of the Future ".

The report says when countries begin to benefit from lower fertility and death rates - resulting in the number of people of working age becoming larger than that of non-working age - they can achieve rapid economic growth if they adopt the right policies and investment strategies.

The Population Fund says in a fact sheet issued to accompany the report that data indicate that 40 African countries - listed below - are in the early stages of this process, which it describes as realizing a "demographic dividend".

"[The fund's] review of youth-related policies in these countries suggest that the vast majority have committed to investments in youth-related initiatives and recognize their importance, but most have failed to implement these programs on a wide scale," according to the fact sheet.

"The need for targeted, impactful youth investment in these countries is pressing. The World Bank estimates that to maintain 2005 levels of employment in sub-Saharan Africa, it will require generating a 50 percent increase in the number of jobs annually."

The fund says that sub-Saharan African countries have a high proportion of young people in their populations. In the poorest countries, children experience higher poverty rates than adults, with more than half of them living in extreme poverty. Twenty-two million adolescents who are eligible for secondary school do not attend. Fewer than one in 10 people aged between 15 and 25 have been exposed to digital technology for at least five years, compared to an average of three in 10 worldwide.

"It's not just about GDP [gross domestic product], it's also about inclusive growth," Dr. Osotimehin said in his media briefing. "The rights of young people must be front and centre, and that is where we would like to advise and advocate Africa to go."

"Of the 1.8 billion young people we are talking about," he added, "nine out of 10 of them live in the less developed parts of the world, where the young encounter obstacles to their rights, to education, to health, to live free from violence.

"Many... of these young people... never realize their full potential as leaders or as change agents, as entrepreneurs or as people with the power to transform their future."

Osotimehin said this year's report shows that investing in young people can produce "enormous" returns, particularly if it is directed to young women and adolescent girls.

Highlighting the problem of girls being forced into marriage at a young age, he added: "These are things we need to stop if we are going to actually get to that dividend." Women would not realize their full potential until they were able to complete school and equip themselves with the skills they needed to compete in the modern world.

The 40 countries adjudged by the Population Fund to be in the early stages of realising a "demographic dividend" are: Angola, Benin, Burkina Faso, Burundi, Cameroon, Central African Republic, Chad, Comoros, Congo, Cote d'Ivoire;

Entrepreneurs Will Create the Jobs