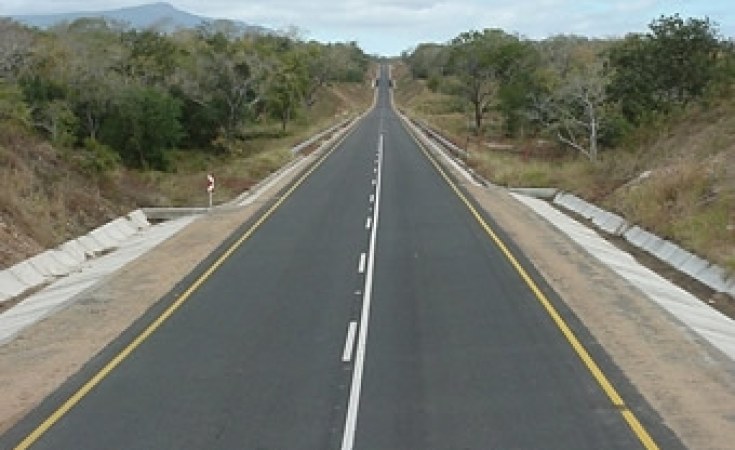 Development planning is an important process for economic development and for many centuries, countries across the world have engaged and continue to engage in some form of planning.

In some African countries, development planning predates the independence period, and has evolved over time and been shaped by a variety of ideological influences including Soviet style central planning. Currently most African countries are opting for a mixed economy approach to planning. Global development agendas such as the Millennium Development Goals and Poverty Reduction Strategies have also shaped the development priorities of developing countries by encouraging a focus on social development and the eradication of extreme poverty.

Most development plans in Africa aimed at structurally transforming their economies. However, African countries are yet to realize their vision of such transformation, regardless of the planning phases and approaches adopted. The post-independence planning period (1960s to mid 1980s) saw impressive economic growth in Africa, but external shocks and weak economic management resulted in macroeconomic instability and debt build up, which compelled several African countries to subscribe to the Structural Adjustment Programmes (SAPs) of the WB and IMF. During the SAPs period (1970s to 1990s), planning took a back seat and the state's role in socio-economic development was curtailed. Consequently, growth declined, poverty increased and most countries experienced de-industrialization. In response to the social costs of SAPs, Poverty Reduction Strategies (PRSs) were introduced in the late 1990s as a pre-condition for debt relief under the Heavily Indebted Poor Country initiative (HIPC). Development planning resurged in the late 1990s with an initial focus on social development and an overriding emphasis on the reduction of extreme poverty. While this period was associated with improvements in macroeconomic stability, growth and poverty reduction, structural transformation remains embryonic if not elusive. In response, development planning is currently evolving from a narrow focus on poverty reduction to a much broader objective of inclusive growth underpinned by structural economic transformation. Realizing the objective of structural transformation will however require a more inclusive approach to planning, more effective mechanisms of implementation and robust M&E systems that track progress and take corrective measures to improve plan implementation. 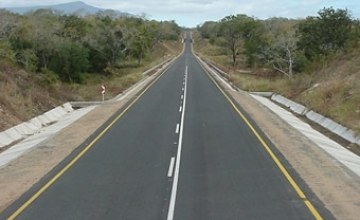 Africa needs to create bankable infrastructure projects, stressed the Executive Secretary of the Economic Commission for Africa (ECA) in his keynote address at the Financial Times - Africa Infrastructure Summit that took place on 10 March 2015 in London.

Development planning is imperative for developing countries because the invisible hand of the market cannot be entrusted with the task of addressing market failure.

There is no substitute for strong and committed leadership to guide the development planning in Africa. The leadership must ensure inclusiveness and that no groups are left out. In addition, commitment and ownership are key for good leadership.

Stability is critical for planning, discontinuities including those caused by constitutional and unconstitutional regime changes have contributed to implementation failures in Africa.

A country can rely on aid while owning and leading its development process by (i) designing a robust development plan with a clear set of priorities; (ii) assigning donors to specific sectors of development; and (iii) having a strong commitment toward the development goals defined.