Towards a Continental Free Trade Area 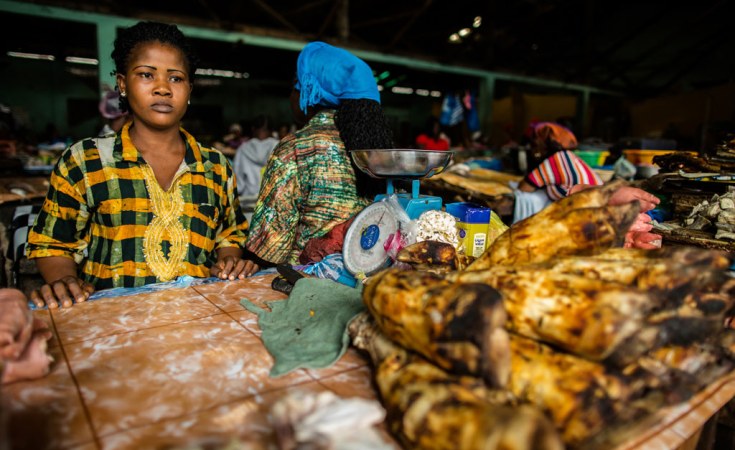 2015 offers a historic opportunity for a major step to be taken towards the integration of the African continent. On 28th March, 2015, the Economic Commission for Africa will convene a meeting to discuss the Continental Free Trade Area (CFTA) during the 2015 Conference of Ministers taking place in Addis Ababa,

Ethiopia between 25-31 March, 2015. The meeting seeks to draw attention to the CFTA agenda and gather momentum towards the negotiations for a continental free trade area, which are expected to commence in 2015 in accordance with the road map.

The decision to establish the Continental Free Trade Area was taken during the 18th Ordinary Session of the Assembly of Heads of State and Government of the African Union which was held in Addis Ababa, Ethiopia in January 2012. It brings together fifty-four African countries, with a combined population of more than one billion people and a combined gross domestic product of more than US$1.2 trillion.

Both the AUC and the ECA have underscored the timeliness of the meeting in light of the importance of industrialisation, which, according to a joint 2014 Report by both partners "is a precondition for Africa to achieve inclusive and sustainable economic growth."

The event will be chaired by African Union Director of Trade and Industry, Ms Treasure Maphanga, with presentations from the East Africa Business Council, among others. Speaking at an earlier meeting of experts, Ms Maphanga stressed that the CFTA provides an important opportunity to develop and harmonise regulations in a number of trade-related service sectors that will backstop the industrialisation process. She said: "We are seeking to develop an agreement that enables deep integration amongst all African economies, with a focus on boosting intra-African trade and implementing the Action Plan that includes trade-related aspects, infrastructure, productive capacity and trade facilitation". 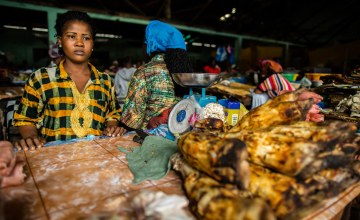 There is now broad consensus that, without diversified economies, Africa will remain prone to exogenous shocks and trapped in the paradox of high growth rates, coexisting with high levels of unemployment and extreme poverty. It is for this reason that the last four issues of the Economic Report for Africa have investigated the fundamental policy questions and challenges facing the transformation process and endeavoured to shed light on, and bring coherence to, policy priorities at national, regional and continental levels.

About ECA: Established by the Economic and Social Council (ECOSOC) of the United Nations (UN) in 1958 as one of the UN's five regional commissions, ECA's mandate is to promote the economic and social development of its member States, foster intra-regional integration, and promote international cooperation for Africa's development.

Jointly issued by the ECA and the AUC