Quality Education As a Prerequisite to Develop the Youngest Africa 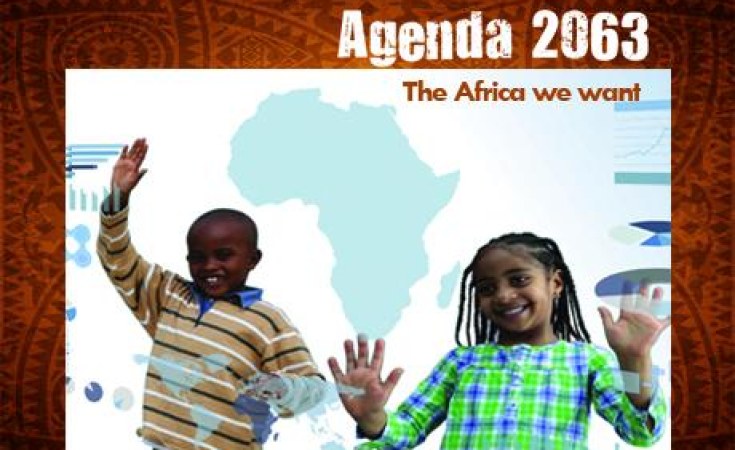 As Africa sets its vision to become an Integrated, prosperous and peaceful continent, driven by its own citizens and representing a dynamic force in the global arena by 2063, experts calls for more investments in quality and transformative education as prerequisite to attain the vision.

2063 was organized jointly by the Economic Commission for Africa (ECA) and the United Nations Population Fund (UNFPA) in sideline of eighth Conference of African Ministers of Finance, Planning and Economic Development taking place in Addis.

Officials at the meeting discussed how the continent could optimize the value of its youthful population into a valuable development asset for the realization of Agenda 2063 and the long term development strategies that most countries have.

Due to high fertility, population structures for most African countries are youthful, with high child dependency burden. The United Nations Population Fund (UNFPA) says that by 2070, Africa will have over a billion working age youth, and 875 million children.

Nine of the ten countries with the highest percentage of population aged less than 15 years in 2010 are in Africa; ranging from 44.7% in Tanzania to 50.1% in Niger. "With the current trends, Africa with its large share of the world's naturally resources and 60% of the global uncultivated arable land, should be able to turn this to sustainable and equitable growth" concurred experts. 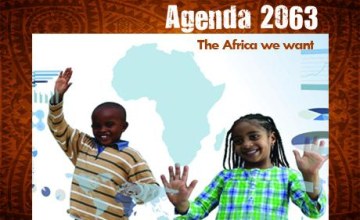 AU Plans for 2063 - Africa Must Fund Its Own Agendas

Adequate and predictable financing is indispensible for the successful implementation of development plans and strategies such as Agenda 2063. This is contained in the ministerial statement of the Eighth Joint annual meetings of the African Union Specialised Technical Committee of Finance, Monetary Affairs, Economic Planning and Integration and the Economic Commission for Africa Conference of African Ministers of Finance, Planning and Economic Development meeting held in Addis Ababa from 30-31 March.

Executive Director of the UNFPA, Mr. Babatunde Osotimehin, said however that this is not automatic or guaranteed. "The Demographic dividend it is earned through reforms that create jobs, investments in human capital such as education and health, efficient governance and sometimes challenging the issues of certain cultures" he said.

Director of the Social Development Policy Division at the ECA, Ms. Takyiwaa Manuk, made an appeal to invest in transformative, quality and holistic education to the young and children of continent. "We have to go beyond business as usual in our education," she says.

"We need transformative education that include for example how to deal with resistances that are rooted in cultural norms. These are the issues that can be tackled at the level of curriculum. We need to discuss how to teach children about issues of family planning, peace, tolerance, respect for human rights, gender equality, problems solving skills etc. If we tackle these right at the base at the level of education we shall benefit from transformation Dividend".

This was supplemented by the Executive Director of African Institute for Development Policy, Mr. Eliya Msiyaphazi Zulu, who added that to benefit from the demographic Dividend, Africa will need to invest in number of things in an integrated manner and in partnerships. He ssaid that some of the investment could be per example include creativity, education, job creation, agriculture, health and inclusiveness.

Jointly issued by the ECA and the UNFPA