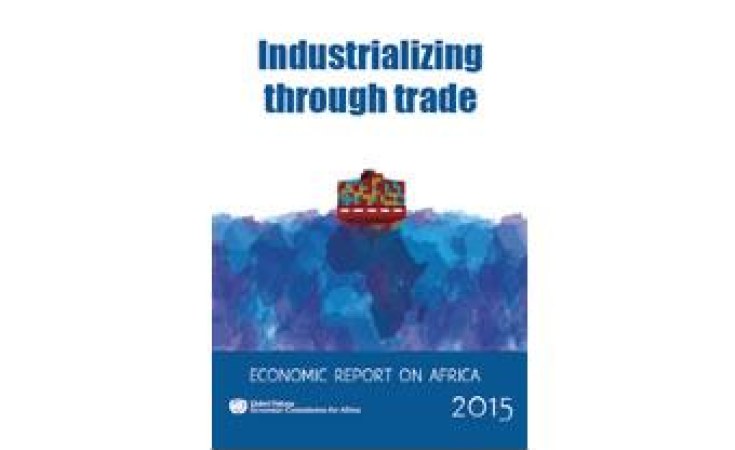 Yaounde — The United Nations Economic Commission for Africa (ECA) has hailed the decision by leaders of the Central African Economic and Monetary Community (CEMAC) to lift visa-based restrictions on free movement of citizens of member States across the Community with immediate effect, in compliance with existing agreements. According to the Executive Secretary of ECA, Mr Carlos Lopes, the decision of the 12th Ordinary Session of CEMAC Heads of State held recently in Libreville, Gabon, marks a watershed in the process of regional integration in Central Africa and will contribute to the African Union's vision of a fully integrated and economically vibrant continent.

"The resolve by CEMAC Heads of State, coming just days after a technical committee involving ECA deliberated on pressing sub-regional integration issues, in Yaounde - Cameroon, is an indication that Central Africa's leaders are fully committed to the African Union vision of an integrated, prosperous and peaceful continent.

"As an advocate for regional integration across Africa in general, and within Central Africa in particular, ECA welcomes this positive development. It has the propensity to boost economic, political and cultural interaction among the peoples of all countries concerned and increase cross-border trade while reducing its cost, optimizing human and monetary capital improvement and driving competitiveness," Mr Lopes said. 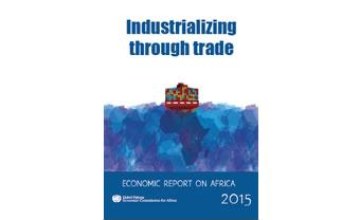 Mega Trade Agreement a Step Forward for the Continent – Lopes

The Executive Secretary of the Economic Commission for Africa (ECA), Mr. Carlos Lopes has lauded the tripartite free trade area agreement reached by three Regional Economic Communities (COMESA, EAC and SADC) as "a step in the right direction for the Continent."

The ECA Official noted that although there are challenges to most facets of regional integration, including the free movement of people within an economic community anywhere in the world, they are always surmountable with the right political, economic and security mechanisms put in place. He posited that there are far more long-term benefits to be gained from regional integration in Africa, if compared with concerns being raised.