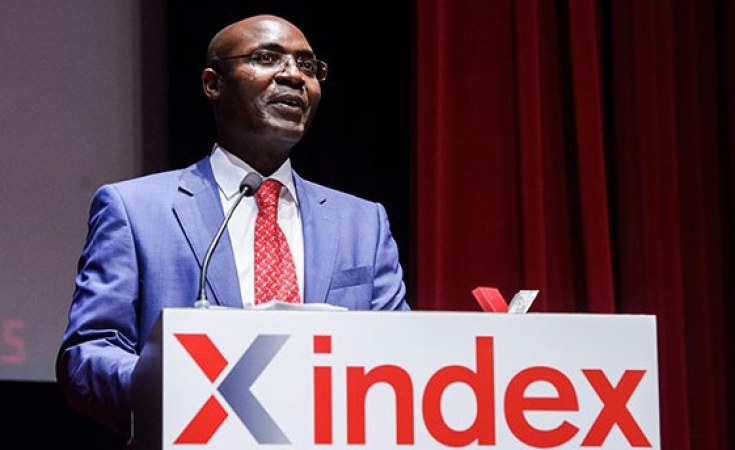 New York — If the world’s awareness about diamonds and their tarnished journey to the west has grown, it is, in part, because of the fierce and fearless work of journalists like the Angolan Rafael Marques de Morais. As the story of blood diamonds is turning into celebrated Hollywood productions, the fate of the storyteller himself hangs in the balance. Rafael is on trial in Angola for exposing murder and abuse in the mining industry. His accusers, the generals and companies who bear responsibility for these alleged crimes, were willing to settle this case before trial on condition that Rafael retract his claims.

In good conscience, Rafael refused to give them the exoneration they demanded. Instead, he offered only to admit that it is possible that they did not know about or order the abuses. As a journalist, Rafael is concerned with the facts, not with making legal judgments, which is actually what his accusers were demanding.

Without a settlement, the case against Rafael is proceeding and will now likely require the court to judge whether or not he was right in pointing a finger at those who were and are in a position to stop the abuses. That is what this case is about and law is clearly on Rafael's side.

Since Nuremberg, international justice has held that those who know about, or should have known about, the actions of their subordinates or others whom they control, bear responsibility for the crimes that result. This principle is now codified in the statute of the International Criminal Court. Nevertheless, many in positions of power, continue to insist that a lack of actual knowledge absolves them of any responsibility from their actions. Thanks to journalists like Rafael, excuses like that are no longer tenable.

Governments, Angola's included, bear an even greater responsibility to investigate and prosecute those who would abuse fundamental rights, which all states are obligated to protect. They cannot, as many have tried, escape this obligation by simply denying any involvement. Due diligence to protect human rights requires concerted efforts to hold abusers to account.

The tide has turned on those who would seek to silence journalists by threatening them with imprisonment. In a case against Burkina Faso, Africa's highest human rights court recently ruled that it is no longer permissible for a state to imprison someone for defamation. Coming as just its second decision on the merits of any case, this decision signals the Court's early recognition of the urgent need to protect those who would expose corruption and abuse on the continent.

Instead of prosecuting Rafael for doing what was courageous and right, Angola's government must investigate and prosecute the generals and companies who bear ultimate responsibility for the murder and abuse he has exposed. Journalists who speak truth to power do all of us a great service. They deserve our appreciation and support, not unfair trial and punishment.