Kenya: Exporting Innovation to the World 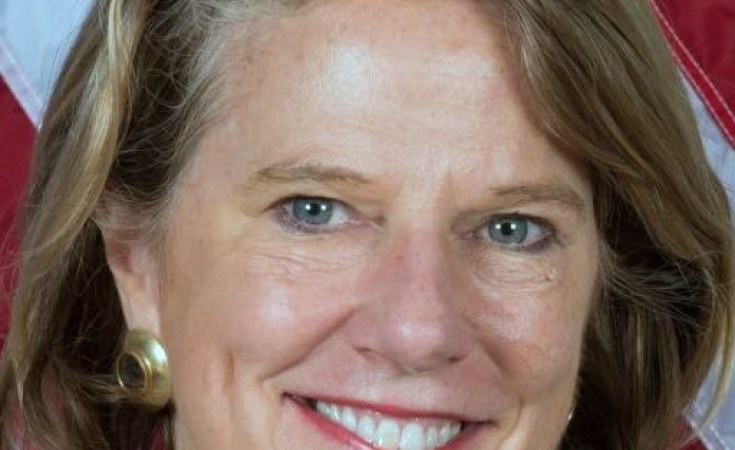 Nairobi — Kenya now may well be on its way to becoming a "silicon savannah," a hub of excellence and innovation in technology.

Such an accomplishment would represent an enormous contribution to the rest of the world. For all the progress in reducing poverty in recent years, the world community is far from done. Nearly 800 million people, for example, still suffer from malnutrition.

But Kenya, along with a small group of developing nations, holds the promise of accomplishing two aims at once: harnessing the leap-ahead power of technology, which often provides the biggest efficiencies to commerce first, and applying that force toward social progress and basic living conditions.

M-PESA, the mobile payment system created by Safaricom, has become renowned worldwide, and justifiably so. Pride and techno-optimism are well-deserved.

In the early 20th century, the United States was a developing country. The advent of the telephone was regarded as the "acme of technological marvels" and an extraordinary driver of commerce.

What became of the obscure inventors Charles Neff and Robert Frame, who worked on a public health challenge? Amid a burst of 350 patented inventions for indoor plumbing in the early 20th century, theirs became the national norm. With the adoption of their toilets, they saved perhaps hundreds of thousands of Americans from dysentery in subsequent decades.

One need not view these as either-or propositions: either Kenya invests to develop a space program or, say, better water management. Kenya is uniquely positioned to consider both. Scientists now use satellites to measure aquifer levels, and the "internet of things" allows for remote sensors to optimize use and pricing. Kenya, as a water-stressed nation, certainly has a pressing need on this front. One can imagine similar opportunities.

Already, companies such as Sanergy are blazing a path. It provides hygienic sanitation in Nairobi's slums through an innovative toilet franchise system that generates additional income by recycling human waste to create electricity and organic fertilizer for farms. Mawingu Networks is contributing to a future of both lower carbon emissions and higher education levels by providing solar-powered wireless internet connectivity.

The challenge will be to collaborate with partners, many of whom are in Nairobi this weekend, to find the right balance of investment in the provision of basic services of health and education, strengthening of governance and institutions, and market-driven investment in leap-ahead talent and technology.

Kenya, for example, recently launched a very exciting initiative with Microsoft 4Africa to enable online patent registrations for inventors. At the same time, the nation's recent ranking in intellectual property laws and enforcement is low.

One could reply that, in fairness, this is the old chicken-or-egg quandary. Technology-driven economic growth cannot zoom ahead without advanced, well-financed government agencies that are free of corruption. But such agencies cannot be created until economic growth is capable of generating sufficient tax revenue to fund training and retain talented civil servants.

This is one area where aid and development agencies such as the U.S. Agency for International Development (USAID) and the Overseas Private Investment Corporation (OPIC), the U.S. development finance institution can help.

Working in tandem, USAID and OPIC have been able to accelerate and expand the one-two approach of providing technical assistance for government agencies in Africa quickly followed by catalytic capital and risk management that brings in private investors. It has proven to be a highly effective formula in President Obama's Power Africa initiative to expand energy access.

The goal, of course, is to ensure that Africa does more than catch up with others. The goal is to give Africa every chance to lead.

That is what OPIC and co-investors such as the World Bank Group's International Finance Corporation have witnessed with companies such as Bridge International Academies, a rapidly growing network of privately run nursery and primary schools that has leveraged smartphone and tablet computer technology to markedly improve teacher and student performance. It is high technology for a traditionally low-investment sector, and it is working.

As Bob Collymore, the CEO of Safaricom, says, "The sky is the limit for Kenya. There is a sense of optimism here like nowhere else. It is clear that Kenya can harness the momentum and engagement that Bridge has enjoyed and direct that toward other core social services."

'Angel investors'—those who make high-risk, high-reward investments in ventures such as Google and Facebook—are just now sprouting throughout Africa. Most are city-born and city-educated, of course, and their emergence can only be regarded as good news.

Yet, we should never forget that the most brilliant potential angel investor in Africa could have been born this very morning, in a county such as Turkana or Marsabit. Let us join together to give that child every chance to help Kenya shine for the world.

Elizabeth Littlefield is President and CEO of the U.S. Overseas Private Investment Corporation

Obama Says 'Africa On the Move' in Landmark Kenya Visit