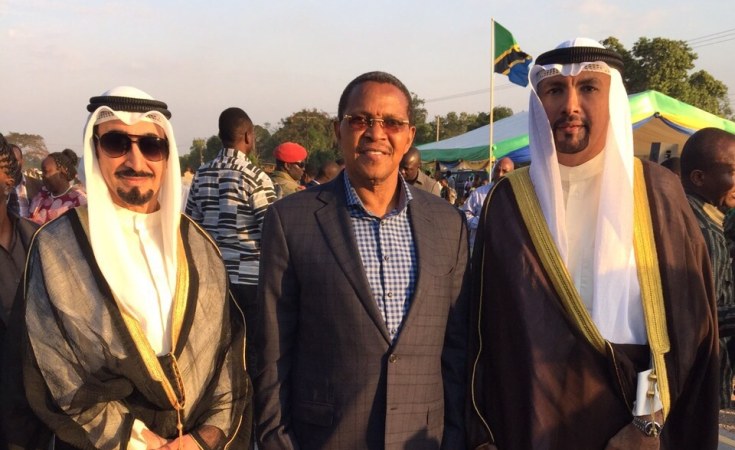 Tanzanian President Jakaya Mrisho Kikwete has expressed gratitude to Kuwait for its support and expressed hope such backing of its nation would continue.

The president, speaking at a ceremony marking opening of a main road in Tanzania, expressed gratitude to his Highness the Amir Sheikh Sabah Al-Ahmad Al-Jaber Al-Sabah for Kuwait’s contributions to constructing the key road.

KFAED’s regional director for central and southern African states, Abdul Rahman Al-Hashel was present at the ceremony, said the Kuweiti ambassador Jassem Al-Najem, in a statement to KUNA.

KFAED gave the loan to Tanzania in 1975. The fund’s ventures in African countries have reached 12, worth USD 205 billion, in addition to some technical aid.