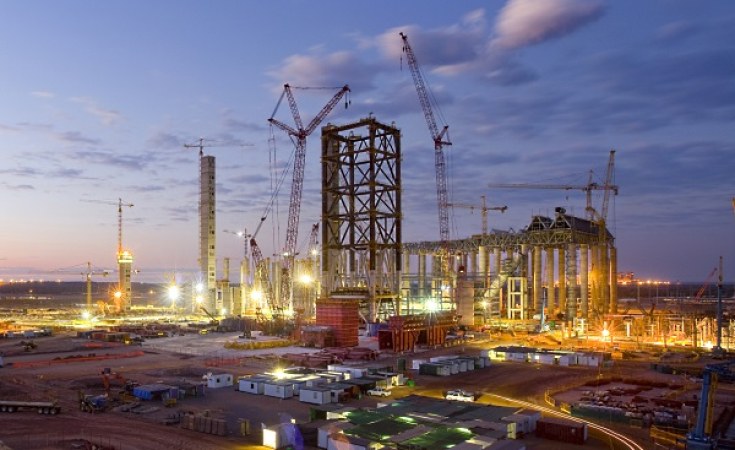 PDC
Adesina's investiture: “We must light up and power Africa – as a Bank we will launch a new deal on energy for Africa”
Content from our Premium Partner
African Development Bank (Abidjan)
press release

President Adesina discussed the New Deal on Energy for Africa with Chancellor Merkel and the German Minister of Economic Cooperation and Development Gerd Müller, Germany's Environment Minister Barbara Hendricks, and the African Presidents and Prime Ministers. It was agreed by all that solving Africa's energy challenge, and unlocking its energy potential, is critical for any growth in ICT in Africa. 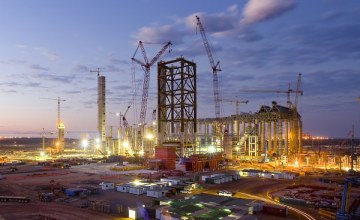 An International Effort to Power Africa

Powerful alliances were made Monday when the President of the United States, Barack Obama, and the President of the African Development Bank Group (AfDB), Akinwumi Adesina, shook hands, sealing a commitment to continue to work together to propel Africa to new level of energy sufficiency.

The African Development Bank was applauded for its new vision to lead on solving Africa's energy challenge. Chancellor Merkel and all the African Presidents and Prime Ministers welcomed the New Deal on Energy initiative and the leadership of the Bank in working to develop the Transformative Partnership on Energy for Africa. In particular, President Adesina's call for the establishment of a Bottom of the Pyramid Energy Financing Facility for Africa, to help provide access to clean cooking renewable energy for 700 million Africans, was welcomed by Chancellor Merkel.

President Ellen Johnson Sirleaf of Liberia noted that the new vision of the Bank on the New Deal on Energy is exactly what Africa needs to drive inclusive and green growth. Solving Africa's energy challenge is the single most important priority for Africa.

Chancellor Merkel praised the Bank and noted that the Bank will be a critical partner in delivering greater development impacts for Africa.