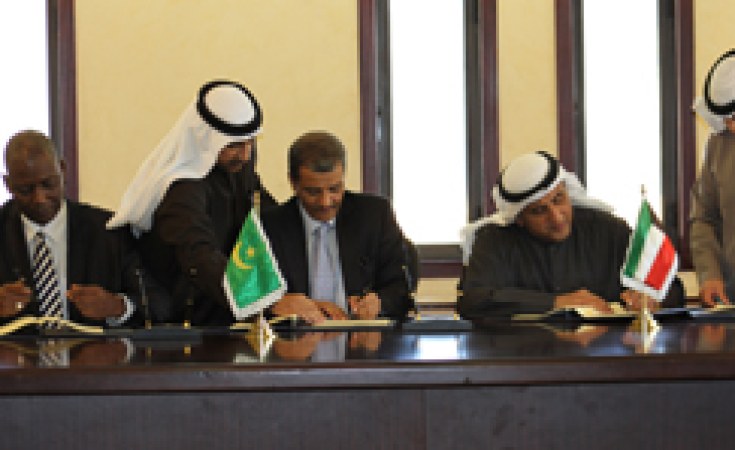 A Loan Agreement was signed in Khartoum today between the Republic of Sudan and Kuwait Fund for Arab Economic Development whereby the Fund will extend a loan of Kuwaiti Dinars twenty million (KD. 20,000,000/-), equivalent to about US$ 68 million, to contribute in financing of Rural Water Harvesting Project in Sudan .

The Loan Agreement was signed on behalf of the Republic of Sudan by His Excellency Mr. Magdi Hassan Yassin - Minister of State for Finance and Deputy Minister of Finance and National Economy and on behalf of the Fund by Mr. Hamad Al-Omar, Deputy Director-General of the Kuwait Fund for Arab Economic Development, in attendance of Mr. Abdul-Rahman Al-Hashim, Regional Manager for Central, East and South African countries.

The Project aims at improving the standard of living and promoting public health for the inhabitants of the rural areas allover Sudan through provision of potable water for people and their cattle by implementing water harvesting and underground water structures. 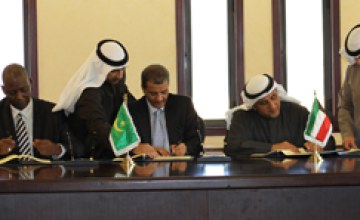 Since its inception, the Kuwait Fund has extended loans totalling over $16.5 billion to 899 countries. Several grants and technical assistance packages have been distributed to countries and institutions totalling more than $400 million. No less than 20 percent of the monies that the Kuwait Fund distributes is destined for African countries.

The Loan will be for a period of 20 years including 4 years grace period, and will be amortized in 40 semi-annual installments, the first of which will be due on 1st date on which any interest or other charge on the Loan shall fall due after the elapse of the above mentioned grace period.

The Loan bears an interest rate at 1% per annum, in addition to 0.5% per annum to cover administrative costs and other expenses incurred in the implementation of the Loan Agreement.