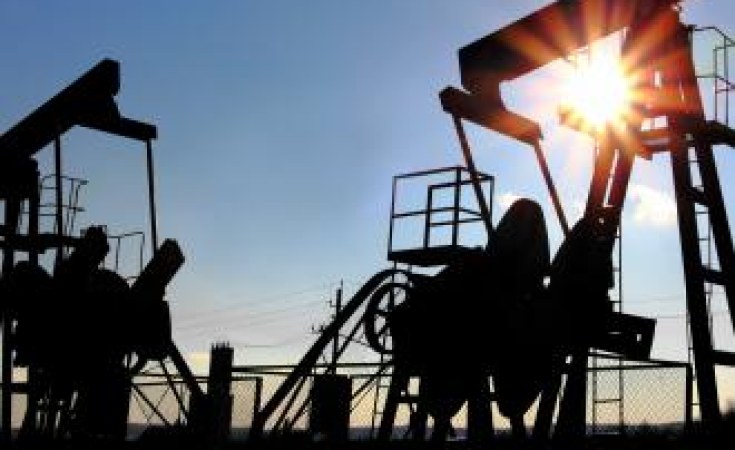 Eca/ Lusaka Zambia - 19 — Southern Africa is experiencing the toughest energy crisis yet and unless addressed, it threatens the region's efforts to accelerate industrialization.

The power crisis in southern Africa has been accumulated over decades of under investment in energy infrastructure. Hardly any country has been spared, including South Africa, the largest economy in Southern Africa. Hydro-power is the single most source of energy for much of the region, with several countries failing to meet their power needs due to antiquated and inefficient power infrastructure.

Investment in the energy sector has not matched the economy growth experienced by the region and with it, increased energy demand for both industrial and domestic use.

The energy crisis is affecting and reversing economic growh. Zambia whose energy crisis, has worsened in the last 6-months, with daily 8-10hour load shading (power blackouts) has adversely affected the economy with a projected growth rate of 3-4percent, the lowest in a decade. Most hit are mining companies and small and medium enterprises who have either reduced production capacities or closed down all together.

Parallel to the crisis, is a region working hard to accelerate industrialization which is viewed as key for economic and structural transformation. On April 29, 2015, SADC Heads of State convened an extra ordinary summit and approved the SADC Industrialization Strategy and Roadmap, affirming the "importance of industrial development in poverty alleviation and the economic emancipation of the people of the region"

But, can the region industrialize among a crippling power crisis? Should SADC worry or take this as an opportunity to find a lasting solution?

In light of the above, ECA Sub-regional Office for Southern Africa will convene two forums discussing the state and future of Energy in the region and the SADC Strategy and Roadmap on Industrialization. The 22nd Session of the Inter-governmental Committee of Experts (ICE) meeting with discuss how to finance the Industrialization strategy and roadmap from 10-11 March 2016 in Lilongwe Malawi.

The ICE will be preceded by an Ad-hoc Expert Group meeting (AEGM) addressing the Energy Crisis in Southern Africa: Perspectives for the future from 7-8 March, 2016 also in Lilongwe, Malawi.

The ICE is a UN statutory annual meeting which brings together experts from Southern Africa and the continent to discuss current and pressing issues affecting the social and political economy of the Southern Africa region. Past ICE meetings have attracted experts and a wide pool of stake-holders from member States, private sector, academia, international organizations, civil society and the United Nations system.

An issues paper 'on the same subject will form the main document for review and discussion. Recommendations from the meeting will be presented to the Conference of Ministers; an annual gathering of ministers responsible for finance and planning on the continent in March 2016, in Addis Ababa.

Both the ICE and AEGM, provide a forum for exchanging ideas and sharing lessons from a diverse pool of expertise and experiences through round-tables, presentations and open discussions.