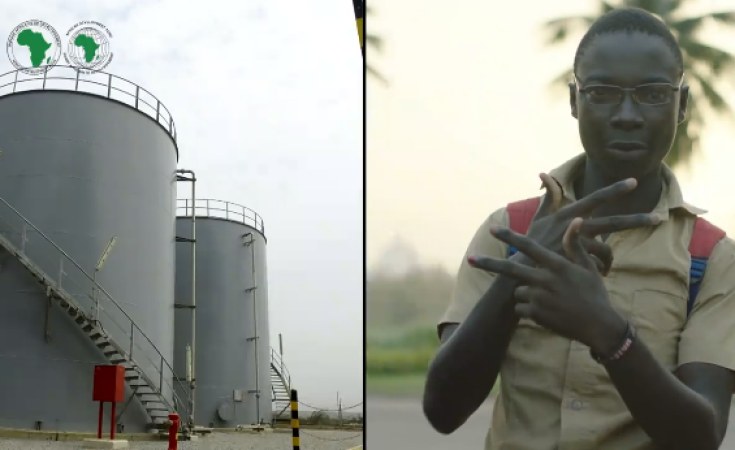 AfDB
To address Africa's current and future energy needs, the African Development Bank (AfDB), in a "New Deal on Energy for Africa," wants to help the continent get its hands on all its energy resources, including the15 gigawatts of geothermal energy under the surface. The Menengai geothermal development project, for example, is located in the Rift Valley, about 180KM northwest of Nairobi. Through the development, the AfDB seeks to harness the potential of the Menengai geothermal steam field in generating150 MW of clean, reliable and affordable electricity annually so as to meet the growing energy needs of Kenyan households, businesses and industries.
Content from our Premium Partner
African Development Bank (Abidjan)
press release

The African Development Bank Group (AfDB) presented its New Deal on Energy for Africa, and launched a Transformative Partnership on Energy at the World Economic Forum in Davos, Switzerland, on January 20, 2016.

The New Deal on Energy for Africa is a transformative partnership-driven effort with an aspirational goal of achieving universal access to energy in Africa by 2025. To drive and achieve this goal, the African Development Bank is working with governments, private sector, bilateral and multilateral energy sector initiatives to develop a Transformative Partnership on Energy for Africa - a platform for public-private partnerships for innovative financing in Africa's energy sector.

Akinwumi Adesina, President of the African Development Bank Group, was joined by global political and business leaders, who discussed the New Deal on Energy for Africa and the Transformative Partnership on Energy for Africa and were invited to share their experiences on how, together, all partners can mobilize support to achieve universal access to electricity in Africa by 2025. 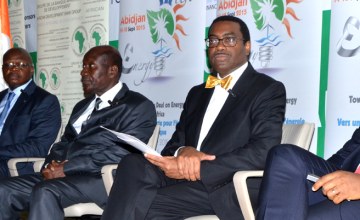 AfDB Puts Energy on the Front Burner of Africa’s Development

The African Development Bank (AfDB) has placed energy squarely on the front burner of its development agenda, for a continent on which some 645 million, more than half of the population, do not have access to reliable electricity. Africa's "energy poverty" is a paradox, given that the continent is blessed with vast raw energy resources.  A two-day debate on the subject ended in Abidjan today.

All political leaders were unanimous: the political will and unity between countries are important. Countries need to work together regionally. Business leaders announced their support to realize the New Deal on Energy for Africa.

In his address, AfDB President Akinwumi Adesina said, "The importance of energy in society was clearly underscored in 2015 with the inclusion of energy in the Sustainable Development Goals. Hence, lighting up and powering Africa is a key priority for the Bank".

"The 'New Deal on Energy for Africa' sets the ambitious target of universal access by 2025, which means bringing modern energy to 900 million people in Sub-Saharan Africa, to cover for those who do not currently have access as well as the expected population growth. This implies a step change in the way that the Bank, African countries, development partners and the private sector approach the energy sector on the continent," he said.

"To succeed, we must work together. As the African proverb says: 'If you want to go fast, go alone. If you want to go far, go together'. Hence, the African Development Bank is working with governments, the private sector, bilateral and multilateral agencies - several of whom are represented here - to develop a Transformative Partnership on Energy for Africa. This will provide a platform for public private partnerships for innovative financing for Africa's energy sector," Adesina said.