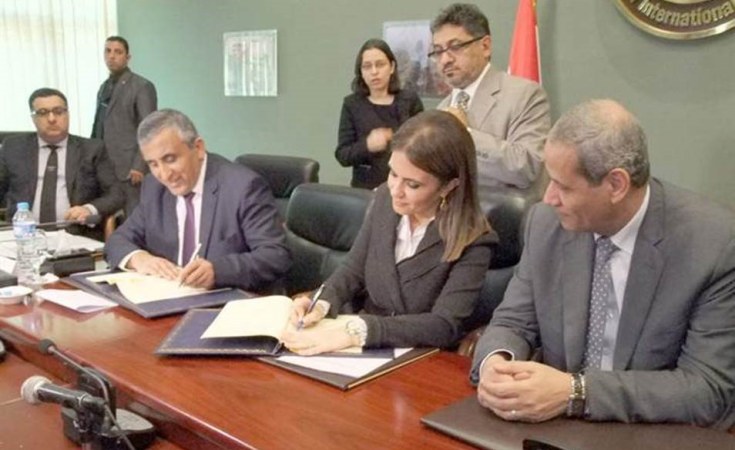 A Grant Agreement was signed today in Cairo between the Government of the Arab Republic of Egypt and the Kuwait Fund for Arab Economic Development, whereby the Kuwait Fund provide a Grant in the amount of US$ 20 Million to help finance projects aimed at relieving socio-economic impacts in the education sector within Egyptian host communities of Syrian refugees.

The Projects aim to address the education needs of Syrian refugees in host communities in the Arab Republic of Egypt, by raising the level of educational services provided to them, by supporting projects in the educational buildings sector, to ensure the continuity of providing the required education services in the areas where there is a concentration of refugees.

The Projects consist of the construction and equipping of about 30 schools with multiple educational stages in the Provinces of Cairo, Geza, Alexandria, Demyat, Deghaliyah and Sharquiah. The Projects are expected to start at the beginning of Year 2016, and to be finished before mid-Year 2017.

The total cost of the Projects is estimated at about US$ 20 million and the Kuwait Fund Grant will cover 100% of the cost.