Address Inequality, a Leading Cause of Conflict - Says ECA Chief to Africa's Leaders 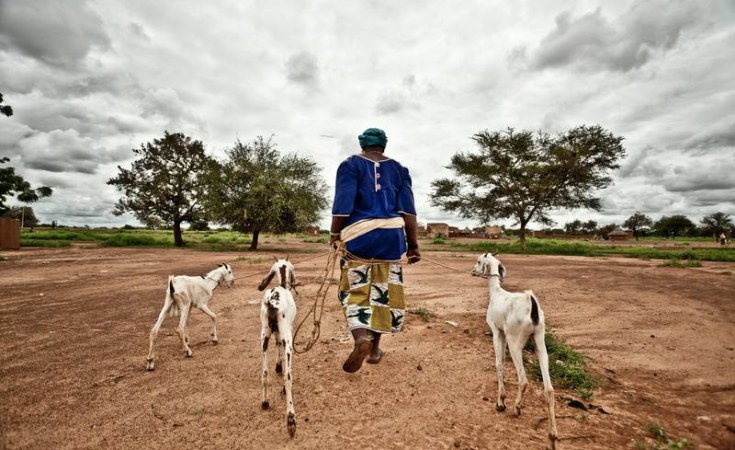 Addis Ababa — The Economic Commission for Africa's Executive Secretary, Carlos Lopes has called on Africa's leaders to tackle economic, social and political inequality, which he stressed is a leading cause of conflict in Africa.

In his address to the 28th Ordinary Session of the AU Executive Council this week, Mr. Lopes said that "huge differences in the distribution and exercise of political and economic power result in violent conflicts when there is an absence or failure of a political mechanism to address inequality."

He also called on the high level Council meeting preceding the African Union Summit to consider addressing the combination of two factors: fragility perception and lack of deeper structural transformation as key to changing the domination of negative headlines on Africa.

The fundamentals for our economic prospects remain intact," he reminding the meeting, and said that Africa continues to register the highest growth within a global slump; public deficits are still under control; and there is a steady increase in investments from many.

"Recent Summits with India and China, our two demographically equivalents, "demonstrated trust in our future," he said.

Citing the Suez Canal, Ethiopia's Millennium Dam and giant-size solar farms in three African countries, he pointed out that infrastructure projects have not been affected. "As far as the economy is concerned, the news is actually better than most could afford," he said.

However, said Lopes, inequalities persist and contribute to violent conflict. "Very often, political leaders deliberately 'rework historical memories' to engender or strengthen cultural identities in the competition for power and resources and justify the recourse to violence because of economic interest," he said.

He also noted that relatively deprived groups seek or are persuaded by their leaders to seek redress and privileged groups may also be motivated to fight to protect privileges.

"Horizontal inequalities are most likely to lead to conflict where they are substantial, consistent, and increasing over time he said and underscored that exclusion, the extreme manifestation of inequality, is a major factor igniting conflicts. 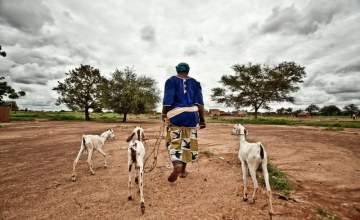 United Nations Economic Commission for Africa's (UNECA) Executive Secretary Carlos Lopes makes the case that the time for discussing frameworks and strategies centered on Africa's need for real structural transformation has passed. Faced with a combination of renewed conflict, drop in commodities demand and prices, including oil, high currency volatility, rising interest rates, choking of key economic locomotives and another devastating visit of our hated El Nino, Africa needs to sustain a different narrative based in real changes. It is time for the continent to get its story straight.

He highlighted the exclusion of youth, stressing that uneducated and unemployed youth are a common characteristic in countries experiencing conflicts. "This marginalized and excluded fraction of the population has been more prominent as combatants - they are the least visible during peace," he said.

Young uneducated men, in particular, may gain employment as soldiers, stated Lopes adding that war also generates opportunities to loot, profiteer from shortages and from aid, trade arms, and carry out illicit production and trade in oil, drugs, diamonds, timber, and other commodities.

The Executive Secretary also pointed that "environmental stress can be a serious catalyst for violence, especially when people seek alternatives to desperate situations, while resource riches give strong motivation to particular groups to gain control over such resources."

This reality, he said, is maximized by illegal trade and financial transactions that are depriving the continent of over fifty to sixty billion USD every year

With conflict contributing to a loss of about 2.2% GDP growth, he noted that the interrelated nature of African economies also means the costs of war within a sub-region generally result in economic costs for neighboring countries. These include production losses through loss of opportunities deriving from migration, trade losses, increased costs of security and policing and the costs of supporting refugees.

The message is clear, stated Lopes. "Deal upfront with the causes of conflict, or everybody will pay the price for the fragility perception."

"Asia, a continent with more conflicts and affected people than Africa right now, continues to be associated with progress and change," he said, and added that if Africa could follow suit with boldness, a common security framework and accepting the challenges of exclusion and managing diversity. That, he said, is the only way to deal with die hard perceptions.