Launch of the 2015 Global Go to Think Tank Report 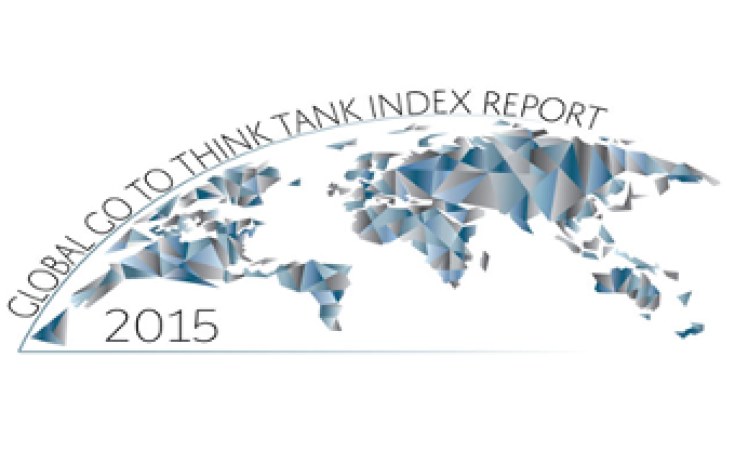 Addis Ababa — The Economic Commission for Africa joins hundreds of think tanks and civil society actors around the world in a series of annual coordinated events as part of a program organized by the Think Tanks and Civil Societies Programs at the University of Pennsylvania (TTCSP). The events are intended to highlight the important role think tanks play in government and civil societies around the world. This year's theme is "Why Think Tanks Matter to Policymakers and the Public."

This year's Go To Think Tank Index Launch marks the ninth annual event organized by the TTCSP to acknowledge the important contributions of think tanks worldwide. TTCSP's initial effort to produce a global ranking of the world's leading think tanks in 2006 was in response to a series of requests from donors, government officials, journalists, and scholars who wanted the TTCSP to identify the leading think tanks in the world. Since its inception, the objective for the Global Go To Think Tank Index report has been to gain a better understanding of the role think tanks play in governments and civil societies and help enhance the quality, capacity, and performance of think tanks around the world.

The global launches are taking place in 75-80 countries, including one at the Economic Commission for Africa's Conference Centre, on 5th February 2016.

About the Think Tanks and Civil Societies Program

The Think Tanks and Civil Societies (TTCSP) at the Lauder Institute of the University of Pennsylvania conducts research on the role policy institutes play in governments and in civil societies around the world. Often referred to as the "think tanks' think tank," TTCSP examines the evolving role and character of public policy research organizations. Over the last 20 years, the Think Tanks and Civil Societies Program has laid the foundation for a global initiative that will help bridge the gap between knowledge and policy in critical policy areas such as international peace and security, globalization and governance, international economics, environment, information and society, poverty alleviation, and health. This international collaborative effort is designed to establish regional and international networks of policy institutes and communities that will improve policy making as well as strengthen democratic institutions and civil societies around the world.