In a landmark judgment delivered in Johannesburg Thursday, a unanimous bench of South Africa's Constitutional Court ruled that both President Jacob Zuma and Parliament had acted unlawfully in their attempts to absolve him of his responsibility to pay for upgrades to his private rural estate.

In its formal order, the court found it had jurisdiction to hear a case brought by Zuma's most bitter opponents, the Economic Freedom Fighters party, and allowed the Official Opposition in Parliament, the Democratic Alliance, to join the case.

It then went on to rule that Zuma was obliged to obey a ruling that he pay back the costs of upgrades not related to security. The ruling was issued by the Public Protector, an office established under the Constitution which has the powers of an ombudsman in other countries.

The court said Zuma's failure to comply with the ruling was "inconsistent" with his obligations under the Constitution.

The court's order went on to tell the President in detail how to comply, to instruct him to reprimand Cabinet ministers involved in the scandal, and to rule that Parliament's action absolving Zuma was invalid.

The full text of the order follows:

In the result the following order is made:

1. This Court has exclusive jurisdiction to hear the application by the Economic Freedom Fighters.

2. The Democratic Alliance's application for direct access is granted.

3. The remedial action taken by the Public Protector against President Jacob Gedleyihlekisa Zuma in terms of section 182(1)(c) of the Constitution is binding.

5. The National Treasury must determine the reasonable costs of those measures implemented by the Department of Public Works at the President's Nkandla homestead that do not relate to security, namely the visitors' centre, the amphitheatre, the cattle kraal, the chicken run and the swimming pool only.

6. The National Treasury must determine a reasonable percentage of the costs of those measures which ought to be paid personally by the President.

7. The National Treasury must report back to this Court on the outcome of its determination within 60 days of the date of this order.

8. The President must personally pay the amount determined by the National Treasury in terms of paragraphs 5 and 6 above within 45 days of this Court's signification of its approval of the report.

9. The President must reprimand the Ministers involved pursuant to paragraph 11.1.3 of the Public Protector's remedial action.

10. The resolution passed by the National Assembly absolving the President from compliance with the remedial action taken by the Public Protector in terms of section 182(1)(c) of the Constitution is inconsistent with sections 42(3), 55(2)(a) and (b) and 181(3) of the Constitution, is invalid and is set aside.

Zuma Must Pay Back the Money - Constitutional Court

This Is a Great Day for SA - Deputy Public Protector 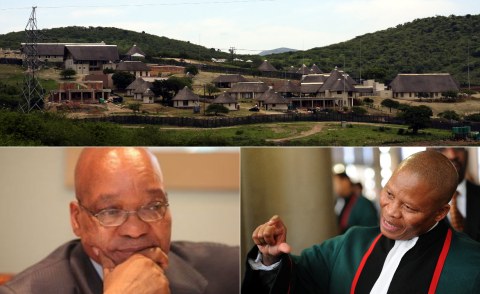 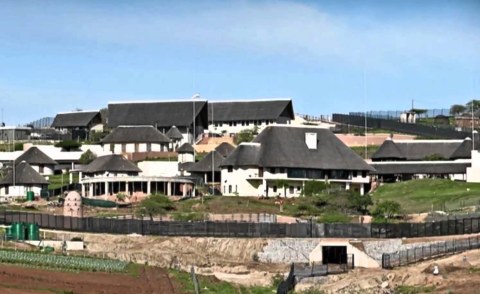 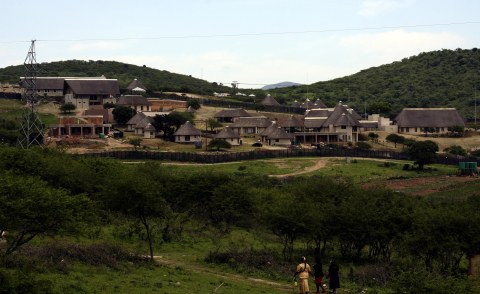 South African President to 'Pay Back the Money' for Homestead? 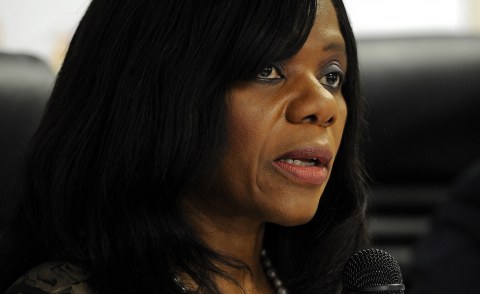 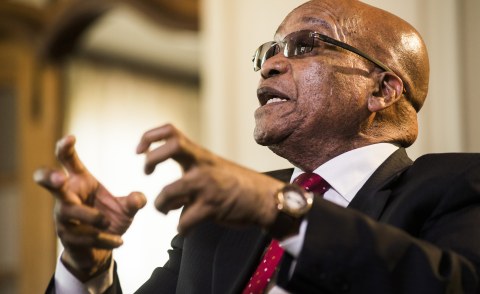 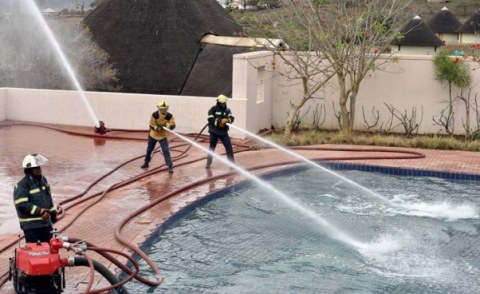 South Africa's Zuma Bows Before Apex Court
Tagged:
Copyright © 2016 allAfrica.com. All rights reserved. Distributed by AllAfrica Global Media (allAfrica.com). To contact the copyright holder directly for corrections — or for permission to republish or make other authorized use of this material, click here.