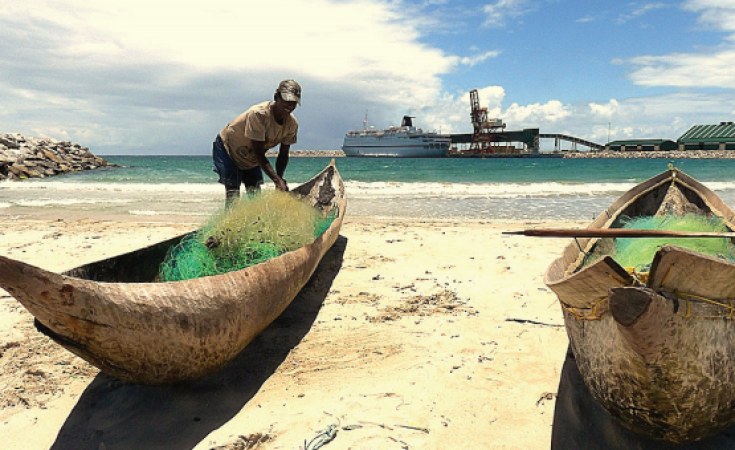 ECA
38 of the 54 African States are coastal States while more than 90 percent of Africa's imports and exports are conducted by sea. In its Africa's Blue Economy Policy Handbook, the UN economic Commission for Africa (ECA) proposes a roadmap to harness African waters in order to propel the continent's structural transformation.
Content from our Premium Partner
United Nations Economic Commission for Africa (Addis Ababa)

Addis Ababa — In its Africa's Blue Economy Policy Handbook that was launched at the inaugural African Development week, the UN economic Commission for Africa (ECA) proposes a roadmap to harness African waters in order to propel the continent's structural transformation.

Speaking at the launch, the ECA Executive Secretary, Mr Carlos Lopes, highlighted the importance of Blue Economy in Africa. He said 38 of the 54 African States are coastal States while more than 90 percent of Africa's imports and exports are conducted by sea.

"Freshwater and ocean fish make a vital contribution to the food and nutritional security of over 200 million Africans", Lopes noted. He however noted that that the increasingly intense use of the oceans and seas in several economic sectors, combined with the impacts of climate change, has added to the pressure on the marine environment.

Africa has vast lakes and an ocean resource base, which fully harness can constitute a major source of wealth and sustainable development for the continent, argues the handbook.

The blue economy, while complementary to the green economy approach in its pursuit of sustainability, is however a concept with much broader development significance for Africa. It covers aquatic and marine spaces, including oceans, seas, coasts, lakes, rivers, and underground water, and it comprises a range of productive sectors, such as fisheries, aquaculture, tourism, transport, shipbuilding, energy, bio-prospecting, and underwater mining and related activities. 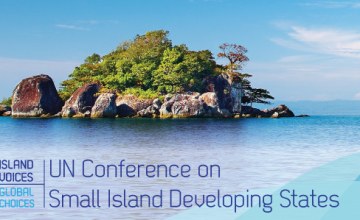 The Africa's Blue Economy policy handbook launched was described as "a tool to equip Africa harness "The New Frontier of African Renaissance".

In a step by step and practical manner and through case studies from the Seychelles, which has devoted a Ministry to the Blue Economy to South Africa which has launched an operation expected to create 1 million new jobs by 2030, the policy handbook offers comparative experiences and examples of policy formulation processes towards an optimal exploitation of the Blue Economy.

The policy handbook argues that the development of the Blue Economy requires a move from the current sectoral approach to policy formulation to a multisectoral, integrated, and participatory approach at multiple levels.

It recommends placing more in depth attention on Africa's hidden treasure that are under its seas, and which needs to be revealed and contribute to the transformation process of our continent.

Speaking during the launch, Antonio Pedro and Kaiser Gonçalves de Souza of ECA made comments about seabed and deep-sea mineral development. They called African countries to explore offshore oil and gas and other precious metals and mineral resources of oceanic and sea beds for discoveries and development.